IT sector has labor shortage, but many workers lack skills for changing career 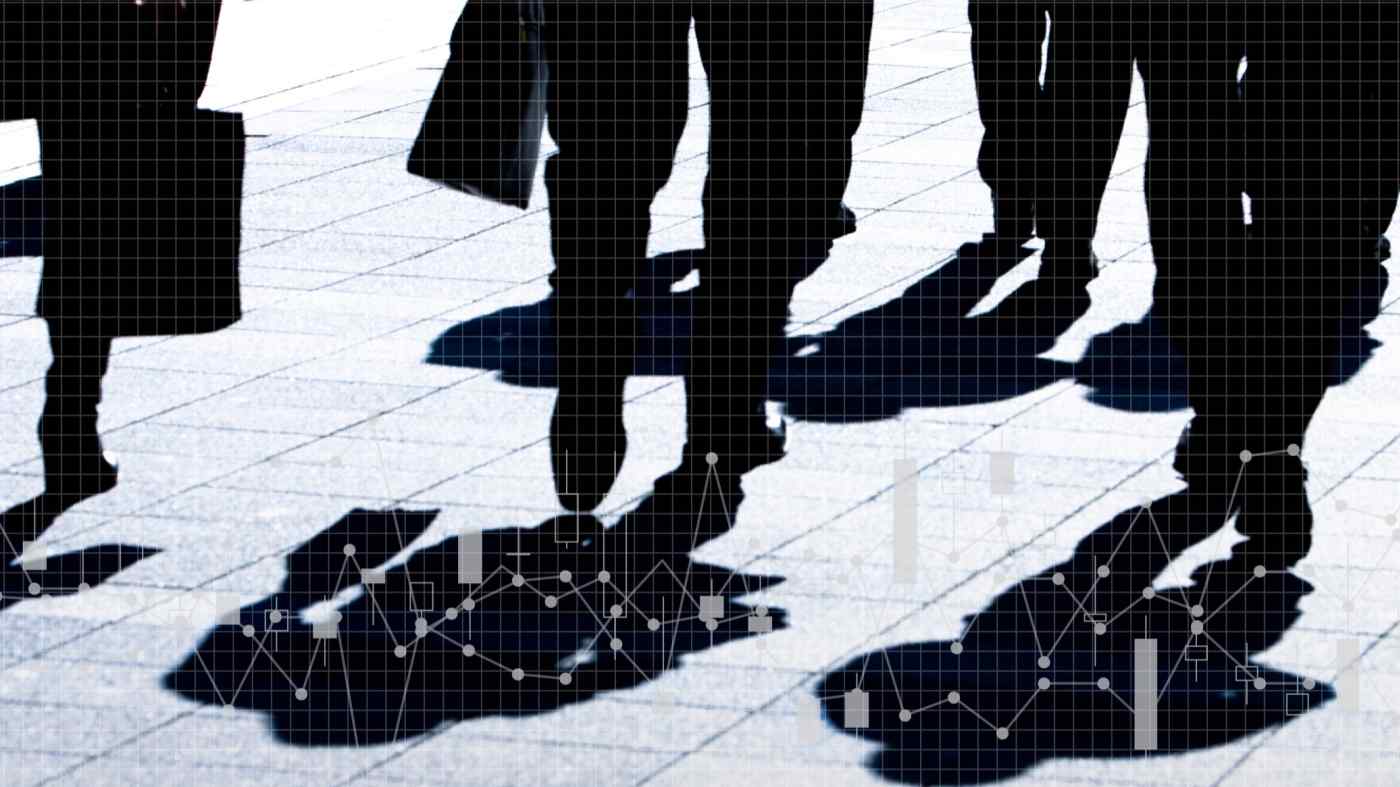 The number of people changing jobs in Japan in 2019 was 3.51 million, an increase of 20% over the previous five years. But the January-September period of 2020 saw a 6.8% decline from the same period in 2019.
MOTOKAZU MATSUI, TADATSUGU SHIMAZU and AMI YAMADA, Nikkei staff writersDecember 20, 2020 12:31 JST | Japan
CopyCopied

TOKYO -- The number of people seeking a career change is decreasing in Japan as the pandemic hits the economy.

The coronavirus has led to job losses in the food service industry, and although growing sectors such as high tech and finance have the capacity to absorb more workers, the different knowledge and skills required have prevented people from changing careers.

The government needs to enhance its job training and employment services to facilitate career-changing in the country.

On the other hand, the January-September period of 2020 saw a 6.8% decline from the same period in 2019, and it is likely that the full year will also fall below the previous year for the first time in a decade. Yet this does not mean that the entire job market is frozen. According to Persol Career, the ratio of job offers to job seekers was 4.89 in the information and communications sector and 1.75 in the financial sector in October, indicating a strong appetite for hiring. In terms of the monthly average number of employees, the tech sector and the financial sector increased by 2-5% in the April-October period from the previous year.

However, the ratio of job openings in food services and retail, which were directly hit by the pandemic, was 0.49, which means the number of openings was half the number of people looking for such jobs.

In the IT industry, a total of 740,000 people entered the workforce between April and October -- but only 4% of them came from hotels and food services or lifestyle and leisure providers.

Some companies are actively hiring people from other industries. Shift, a software company in Tokyo, tests a potential employee's aptitude for the work in its hiring process. The company also offers e-learning for work skills, and if the candidate passes an exam, he or she is given work at a higher level. The company says it once hired a person who had been a futon salesman. However, there are only a few companies that can devote this much effort.

Commmune, a company in Tokyo that develops e-commerce tools, has seen a sharp rise in demand from the retail sector due to the pandemic; the company now plans to increase its workforce fivefold to 100 people in the next two years. However, the company does not have a solid training system, and CEO Yuya Takada said, "We would like to hire people even with no experience if they have the spirit, but the burden of the job training is large."

The pillar of Japan's labor policy has been the employment adjustment subsidy,which covers part of the wages that companies pay workers who are put on leave in bad times. The government has introduced extraordinary policy measures to support businesses, so the unemployment rate is only about 3%.

However, the cost of the subsidy has exceeded 2.4 trillion yen (roughly $23 billion) so far, making it difficult for the government to secure the necessary appropriations. The subsidy also distorts adjustments in the labor market. While the employment subsidy is generous in Japan, public support for vocational training is poor. According to the Organization for Economic Cooperation and Development, the ratio of public spending on job training to gross domestic product is 0.01% in Japan. This is less than one-tenth of what Germany and France spend. Public employment security is also insufficient.

But demand for job training is surging in Japan. Div, a company in Tokyo that provides programming education, said that the number of inquiries from customers has nearly doubled year-on-year since April.

However, a 10-week course for those who want to be a software engineer costs about 700,000 yen ($6,700) -- expensive for most people. Japan needs to review its policies to encourage career changes in response to transformation in the economy, such as subsidizing job training.