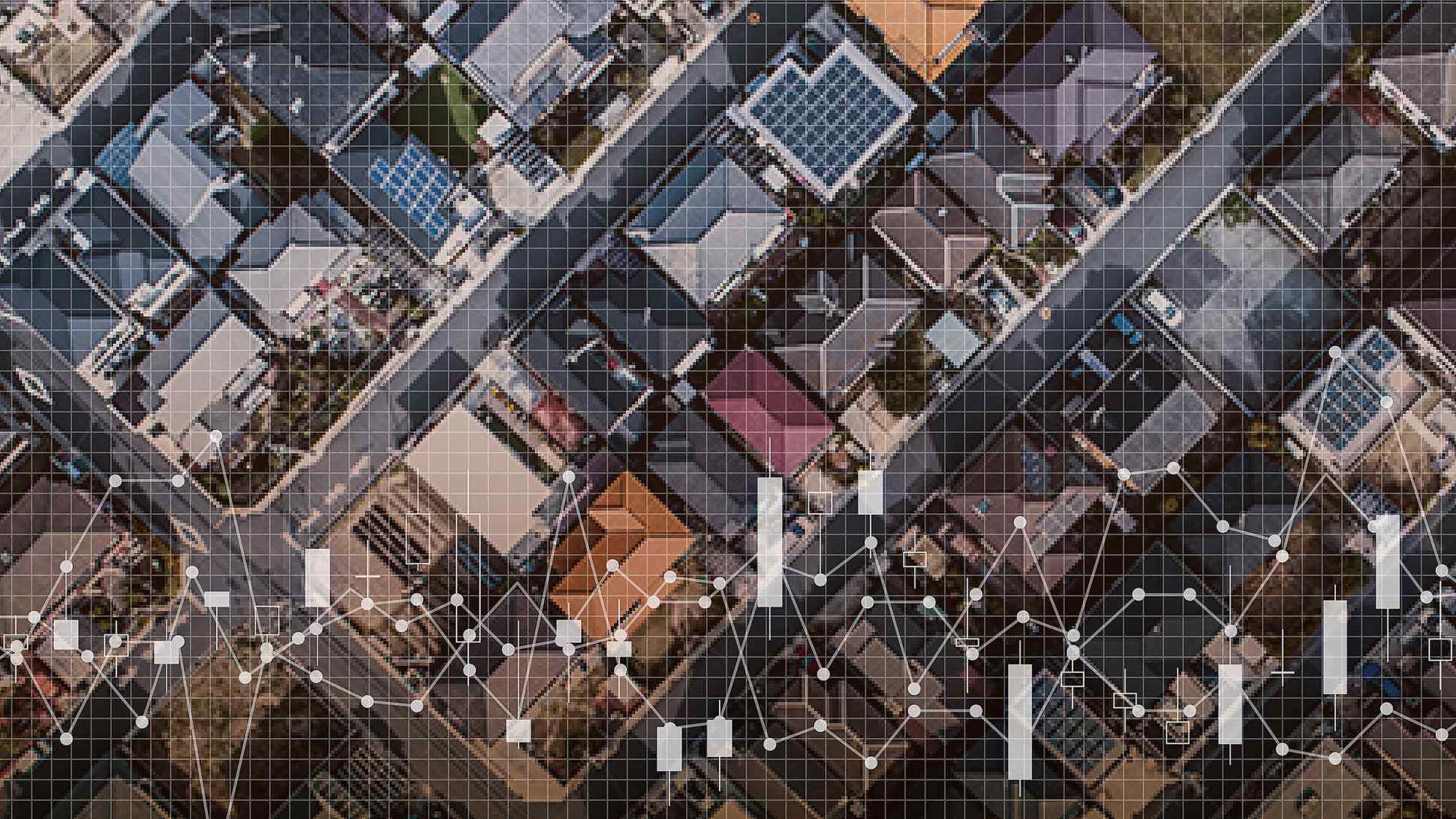 Japan's push for housing quantity over quality has produced many homes that do not meet current earthquake and energy-saving standards.
Datawatch

TOKYO -- Japan will likely see an excess supply of 10 million dwelling units in 2023, due partly to government housing policy through the 2000s that ignored falling demand caused by a shrinking population. The glut will further aggravate the problem of unoccupied homes, which topped 8.49 million in 2018.

According to the Ministry of Internal Affairs and Communications, Japan had a total of 62.41 million dwelling units as of 2018. Nomura Research Institute expects the number will increase to as many as 65.46 million in 2023.