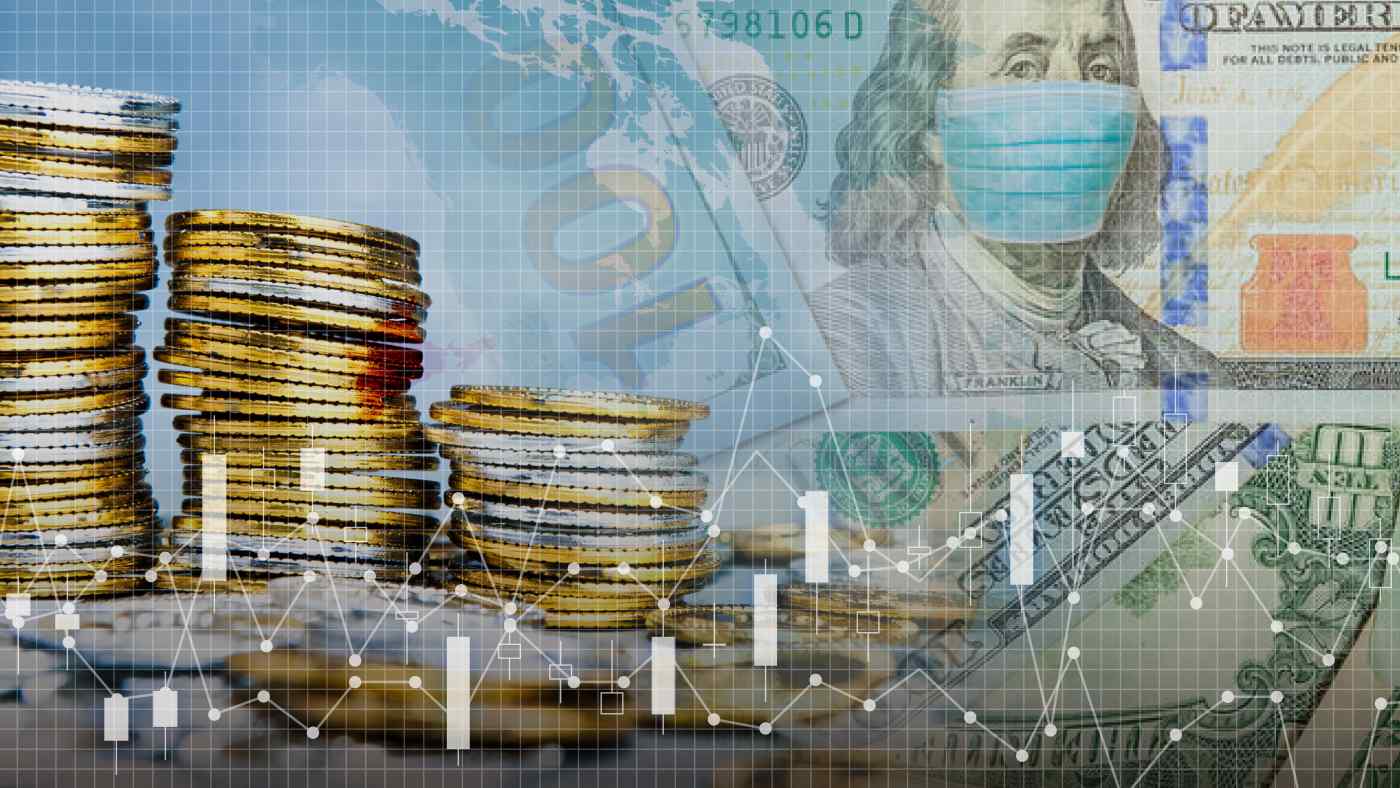 TOKYO -- Countries around the world have expanded fiscal expenditure due to the coronavirus pandemic, causing public debt to balloon to unprecedented levels. The debt-to-gross domestic product ratio of advanced economies in 2021 will reach a record high of 125%.

To rebalance budgets, investment to accelerate economic growth will be more important than raising taxes or imposing austerity measures. This is because, in the long term, GDP growth influences tax income.

On Oct. 13, the Institute for Fiscal Studies, a U.K. think tank, announced that to keep debt constant at 100% of national income, the British government would need a fiscal tightening of more than 40 billion pounds ($52 billion) in fiscal 2024.

But the U.K. Treasury is cautious about taking such steps. This year, the annual tax adjustments which usually take place in the fall were postponed, meaning there were no tax rises on items like fuel and assets. U.K. finance chief Rishi Sunak said, "The priority right now is on jobs."

So how can a country balance its budget in the mid to long term and at the same time save the jobs of millions of people affected by the pandemic? The International Monetary Fund issued a report on Oct. 14 stating: "Policymakers need a toolkit of flexible fiscal measures to navigate lockdowns and tentative reopenings, and to facilitate structural transformation to the new post-pandemic economy."

This came in stark contrast to guidance a decade ago during the global financial crisis, when the IMF recommended that countries should raise taxes and implement austerity measures.

Carmen Reinhart, chief economist of the World Bank, told the Financial Times this month: "While the disease is raging, what else are you going to do? [...] First you worry about fighting the war, then you figure out how to pay for it." When studying the correlation between tax revenues and the economic growth of Organization for Economic Cooperation and Development countries, it is seen that when GDP increases, tax income rises more steeply.

The average tax revenue elasticity was 1.2 for the 36 OECD countries, excluding Columbia. It means that if GDP grows 1%, tax revenues will increase by more than 1%.

In the past five years, countries with high nominal GDP growth demonstrated higher tax revenue growth. The U.K., whose economy grew by more than 20% over the period, lowered its corporate tax rate but saw a 25% increase in tax income. Countries that were successful in rebalancing their fiscal budgets had focused on economic growth.

In the 1990s, the administration of U.S. President Bill Clinton implemented a budget limit to reduce the fiscal deficit as well as accelerating the 'information superhighway' -- investing in the infrastructure for the fledgling high-tech industry. The big high-tech companies of today, such as Amazon and Google, were established around this decade. With economic growth and increases in tax income, in fiscal 1998 the U.S. budget had a surplus for the first time since 1969.

Meanwhile, Europe is experiencing a second wave of infections and governments are in a position to rescue economies through fiscal spending. But some economists are warning governments about the consequences of the actions they take now. Raghuram Rajan, a University of Chicago professor and former governor of India's central bank, wrote in an opinion piece in August that, "a large share of the accumulated debt will be passed on to future generations," adding, "intergenerational fairness should be as important as intra-societal fairness for those alive today."

While the world is striving to build back its economy, he argues that the solution is not a government spending spree, nor severe austerity measures.

Others see opportunity in the current situation for change. OECD Chief Economist Laurence Boone said that for policymakers, the pandemic will be "the opportunity of a lifetime" to implement plans that generate investment in "the digital upgrades much needed by small and medium-sized companies, as well as in green infrastructure."

Countries are searching for smarter ways to spend and taxation programs that will lead to economic growth. One example can be seen in Europe. The European Union has already announced proposals to boost the bloc's green economy, including the implementation of a carbon border tax as well as a tax on plastic.

For Japan, it is necessary to invest in the digitization of the economy and vocational training for people who want to work in newly emerging industries. Developing a strategy for the post-pandemic economy is an increasingly urgent task.