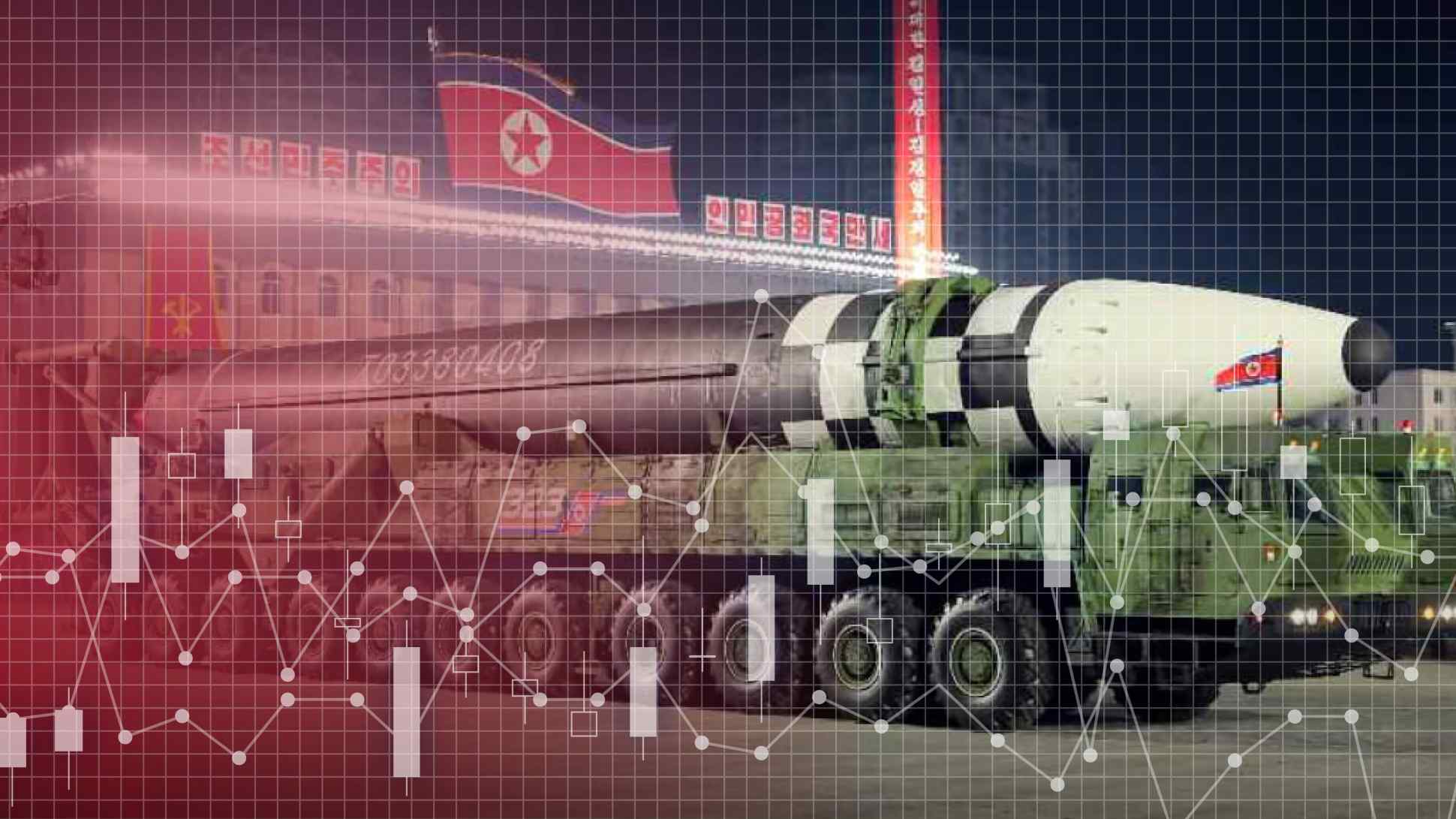 North Korea has been making progress in making its missiles harder to detect and intercept, increasing the threat of nuclear strikes against the U.S. and its allies in East Asia. (Source photo by Korea Media/Kyodo)
Datawatch

Arsenal with variable trajectories account for 40% of firings since 2019

SEOUL -- North Korea has steadily progressed in making its missiles harder to intercept. An analysis of ballistic missiles launched by the country since 2019 shows that nearly 40% have variable trajectories that can be much harder to shoot down than conventional types. In addition, more than 70% use easy-to-store solid fuel that obviates the need for lengthy prelaunch operations, making it difficult to detect launch preparations.

The country's missile technology has greatly improved during the past five to six years, giving it a wide range of nuclear-capable missiles to evade defense systems in neighboring South Korea and Japan as well as the U.S.