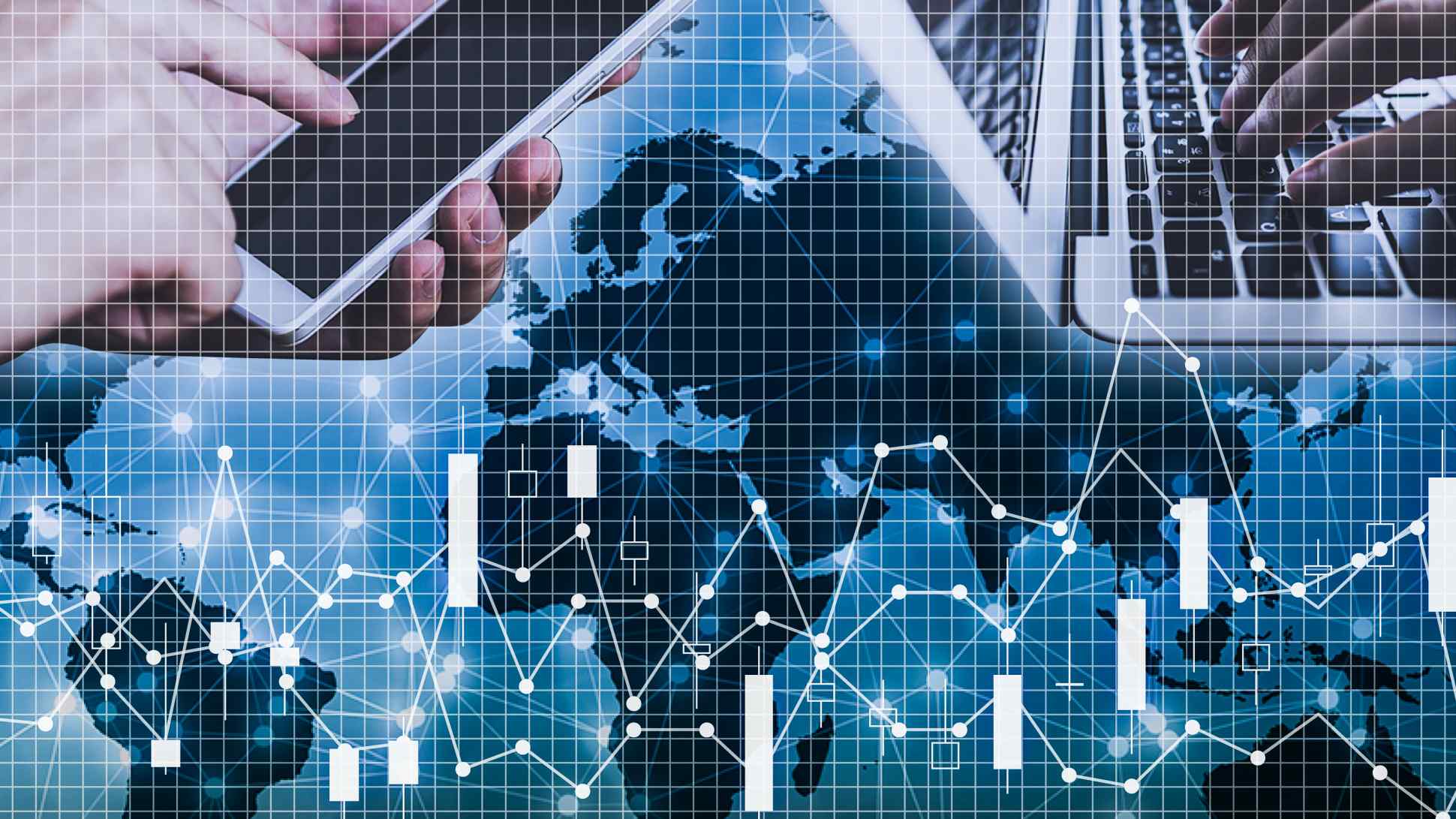 People in some Western countries have become more receptive to Russian propaganda as their focus shifts from the war in Ukraine to daily struggles with inflation.
Datawatch

TOKYO/VIENNA -- Russia is catching up with Ukraine in the information war being fought on social media. Following the Russian invasion of Ukraine in February, many in the West showed far more interest in pro-Ukrainian Twitter posts than pro-Russian tweets, but now they have become more receptive to pro-Moscow voices as fears of inflation grow and Moscow ramps up the propaganda.

Tokyo-based cybersecurity analytics company Terilogy Worx analyzed messages posted on Twitter, focusing on 10 hashtags that show support for Ukraine, including "#standwithukraine," and 10 hashtags that back Russia such as "#standwithrussia." The company examined postings retweeted at least eight times.