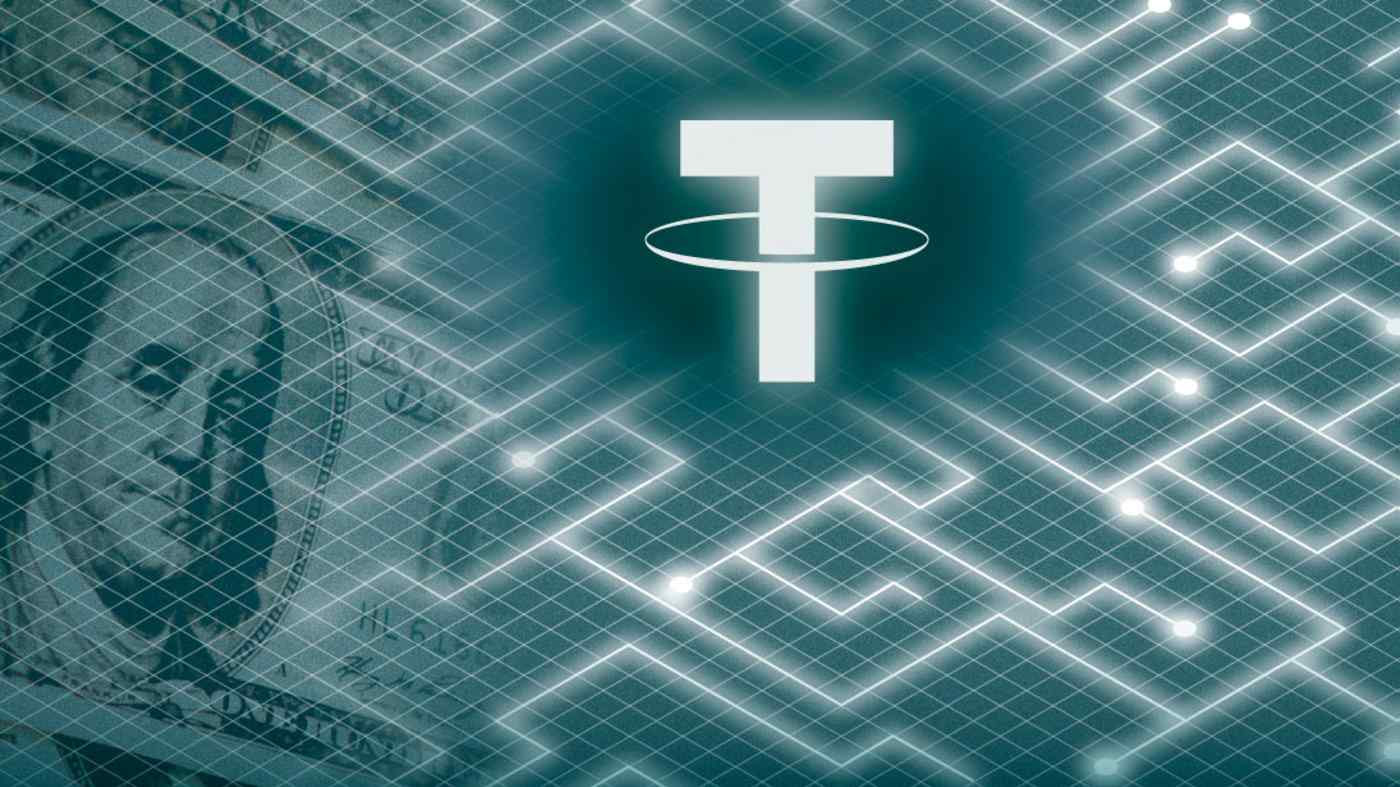 The US Department of Justice announced the seizure of the cryptocurrency accounts of Al-Qaeda and the Islamic State of Iraq and the Levant (ISIS) on Aug. 13.
KEITA SEKIGUCHI and KAZUYA MANABE, Nikkei staff writersSeptember 13, 2020 18:58 JST | North America
CopyCopied

TOKYO -- The use of cryptocurrencies is increasing around the world. While the flow of these assets is not managed by individual governments or central banks, authorities are considering tightening rules as the risk of cryptocurrencies being used in money laundering and to fund crime are increasing.

Tether is an emerging cryptocurrency issued by a Hong Kong company, Tether Limited, and it now has a larger presence than Bitcoin.

Tether is also a stablecoin: a new type of cryptocurrency whose value is fixed against a certain asset. One Tether coin has the same value as one U.S. dollar. By paying $1 to Tether Limited, a person receives one Tether, and its value is pegged to the dollar.

Some are dubious as to whether Tether Limited has enough dollars to match the value of coins issued, but Tether transactions are increasing nonetheless.

A more worrying issue is that individuals can trade cryptocurrencies on the internet without using bank accounts. There are concerns that people in China are using Tether to smuggle money out of the country. Intergovernmental organization the Financial Action Task Force thinks that such transactions could be related to crime, as they are difficult to trace.

Attorney General William Barr said in a statement: "It should not surprise anyone that our enemies use modern technology, social media platforms and cryptocurrency to facilitate their evil and violent agendas."

The FATF is especially concerned about stablecoins. Since their value is backed by assets such as the dollar, they are easier to use in cross-border transactions. Tether's average daily transactions between January and August were worth at least $40 billion, more than transactions carried out in the Thai baht or Indonesian rupiah. 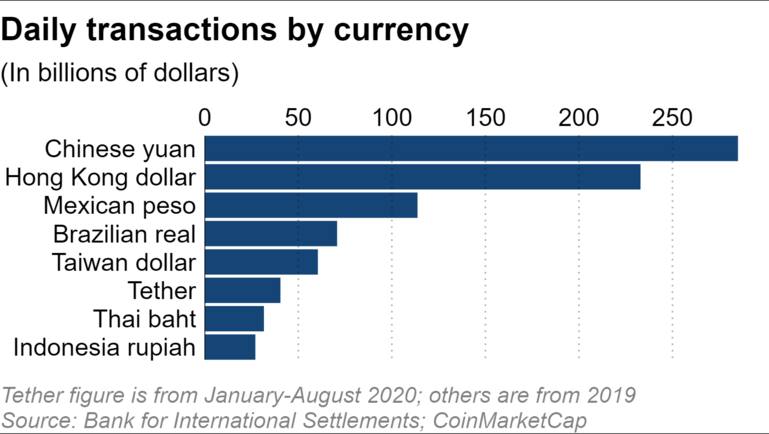 Libra, the cryptocurrency offering of social media group Facebook, is also planned to be a stablecoin. If the 2.4 billion users of Facebook start using Libra, the impact will be huge.

Rules to regulate cryptocurrencies are decided in individual countries. In 2019, the FATF recommended introducing rules to make the flow of cryptocurrencies more transparent. This topic will further be discussed at its October plenary meeting.

A Central Bank Digital Currency, one that is issued by a country's central bank, could solve the issue, as they are asset-backed currencies managed by individual authorities.

However, the FATF points out that CBDCs also have flaws and could still be used for unlawful purposes. In order to overcome these issues, international cooperation in the area of internet security must be accelerated.