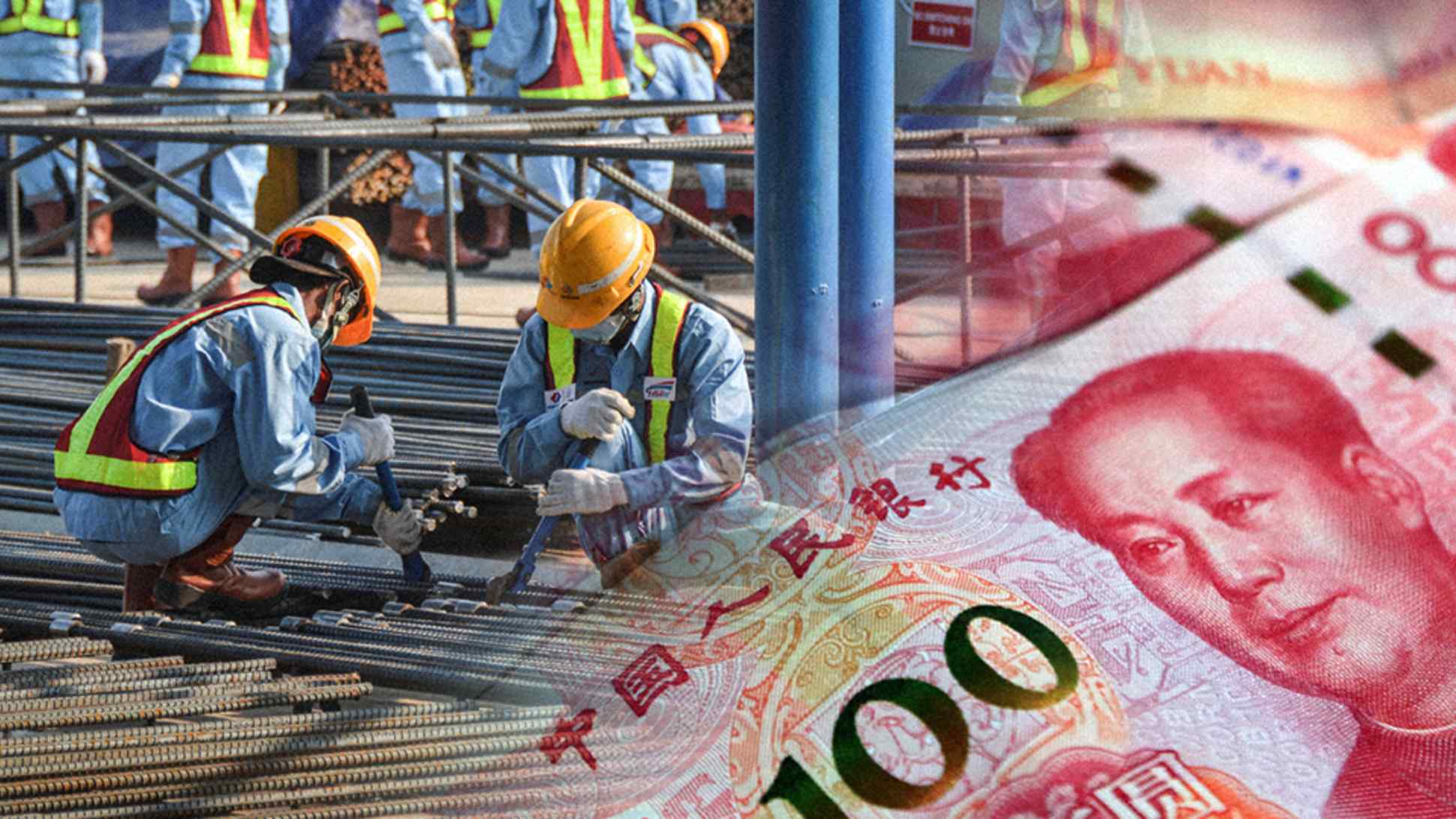 The diverging figures behind Belt and Road

Data shows Beijing's focus is more on construction than investment

An analysis of data compiled by the American Enterprise Institute, a Washington-based think tank, found a widening disparity between the amounts committed in investment to Belt and Road projects and those signed off for construction contracts related to the initiative, many of which are handed out to Chinese state-owned companies.