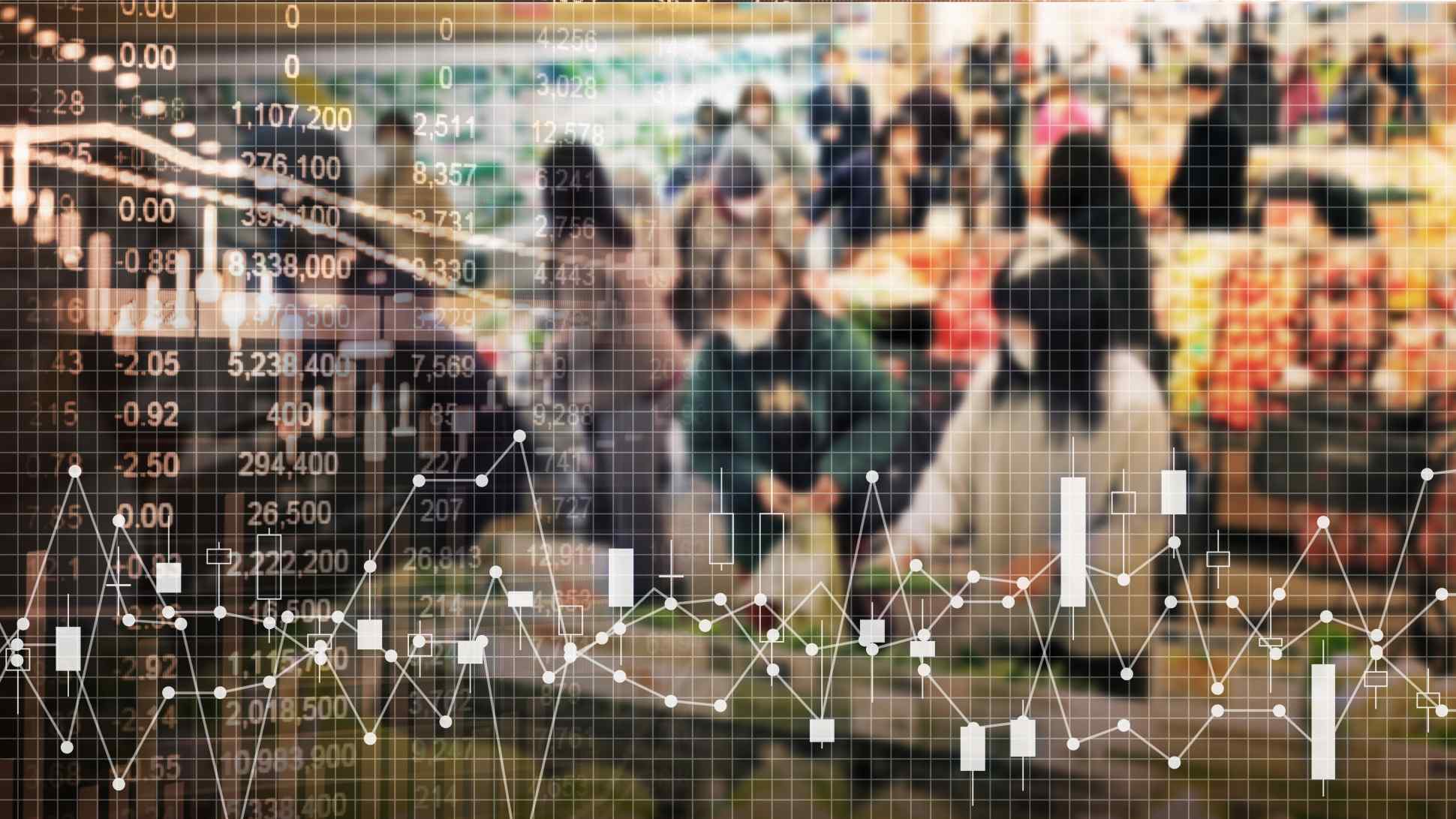 Once seen as panacea for Japan's economic ills, the weaker yen is sapping households' purchasing power through higher prices for imported goods.
Datawatch

TOKYO -- The yen has been weakening of late, recovering only slightly after hitting a five-year low of 116 against the dollar in early January.

And whereas a weaker yen has long been seen as a boon for the Japanese economy, helping drive the country's export machine and bringing in wealth, an anemic currency is now more curse than blessing.