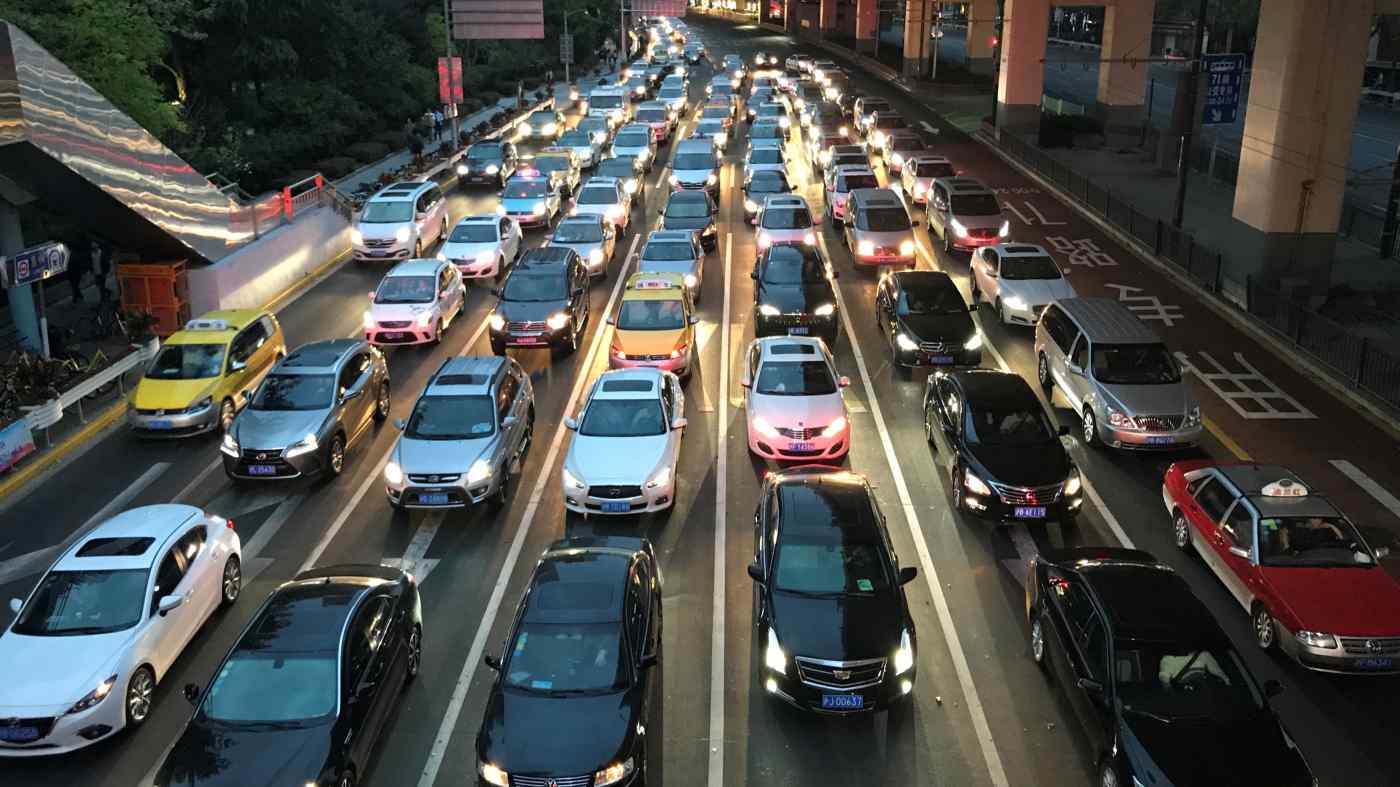 HONG KONG -- Alibaba-backed self-service car wash company Yigongli (YGL) has raised "hundreds of millions of U.S. dollars" across two tranches in a Series D round to become China's latest unicorn, a company valued at over $1 billion.

The transactions include a Series D1 round from Sigma Delta Partners Investment, which focuses on prime properties in China's Tier I cities, and a Series D2 round from Goldman Sachs Asset Management, the startup announced in a news release.

The investment and advisory services unit of Goldman Sachs will help YGL's global expansion and efforts to attract high-end talent.

Developed by Shanghai Helios Network Technology, YGL -- also known as 1km -- plans to use the new financing to boost automation along with research and development into self-driving technology.

The new unicorn, which has served over 12 million users, is looking to cash in on opportunities in the world's largest automobile market. As of June, there were about 384 million registered vehicles in China, with over two-thirds being cars, according to China's Ministry of Public Security. Official statistics show that newly registered cars in the country reached 14.14 million in the first half of 2021, up 35.8% from the same period in 2020.

To fuel growth, the startup has completed 10 rounds of equity financing since its inception. In its latest Series C round, YGL secured over 600 million yuan ($92.8 million) across three tranches of capital injections last May.