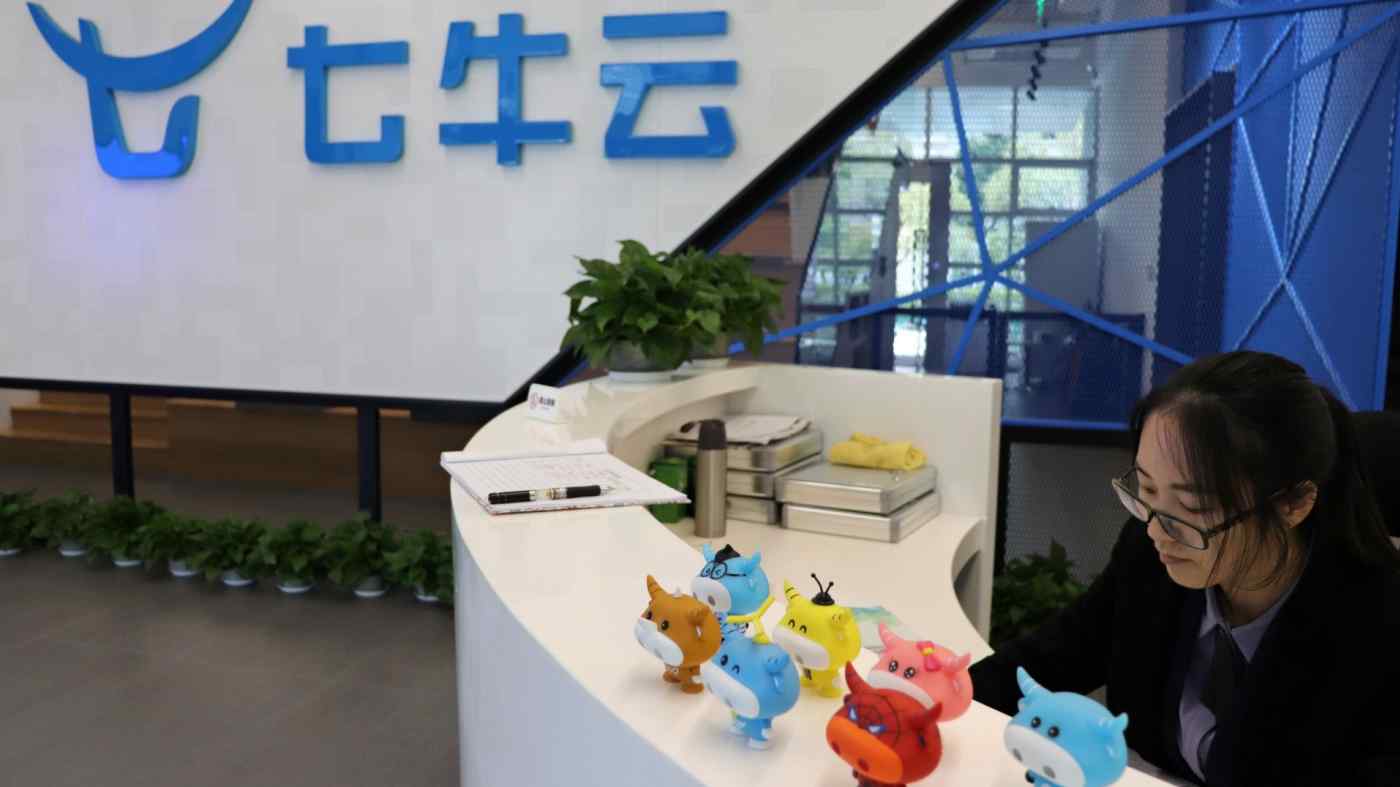 HONG KONG -- Alibaba-backed Chinese media and data cloud service platform Qiniu has filed for an initial public offering on Nasdaq to raise as much as $100 million.

Shanghai-based Qiniu, which counts e-commerce giant Alibaba's affiliate Taobao China as its biggest institutional shareholder with a 17.7% stake, has yet to reveal the terms of the offering, and the filing figure is subject to change.

Qiniu's listing plan comes as the loss-making company recorded improved profitability in the last two years. In a prospectus filed with the US Securities and Exchange Commission on April 29, the company posted a 32% increase in revenue to nearly 1.1 billion yuan ($166.2 million) in 2020 from 825 million yuan in 2019. Its net loss narrowed 84.9% year on year, at 19.3 million yuan last year.

The company offers media cloud and analytics, featuring data collection, storage, distribution, livestreaming and cloud-based data processing and analytics. It is China's largest dedicated platform-as-a-service provider with a 4.4% market share by revenue in 2020, according to its prospectus.

Having served over one million clients, Qiniu is tapping the public market to help it fund opportunities in China's public cloud service market. U.S.-based consultant Frost & Sullivan estimates the market to reach 480.3 million yuan by 2025, with a compound annual growth rate of 31.6% between 2020 and 2025.

"The deployment of 5G technology, the development of IoT and augmented reality/virtual reality technologies, and the proliferation of real-time interaction use cases" would further increase the demand for "powerful" cloud services and tools," it said.

Before that, it also closed a Series E round of 1 billion yuan in 2017 that included Alibaba and Yunfeng Capital -- a private equity company co-founded by Alibaba's Jack Ma -- as well as a $100 million-plus Series D round in 2016 with F&G Venture, Harvest Capital Management and others.

Qiniu's co-founder and CEO is currently the second-largest individual shareholder with an 18% stake. Matrix Partners China; EverestLu Holding Limited, which is owned by China Structural Reform Fund Corporation Limited; and Qiming Venture Partners hold 8%, 7.3%, and 6.8% shares in the company, respectively.

Qiniu will use the IPO proceeds for research and development, technology infrastructure, strategic investments and acquisitions and general corporate purposes, according to the prospectus. The company plans to list under the symbol QNIU.