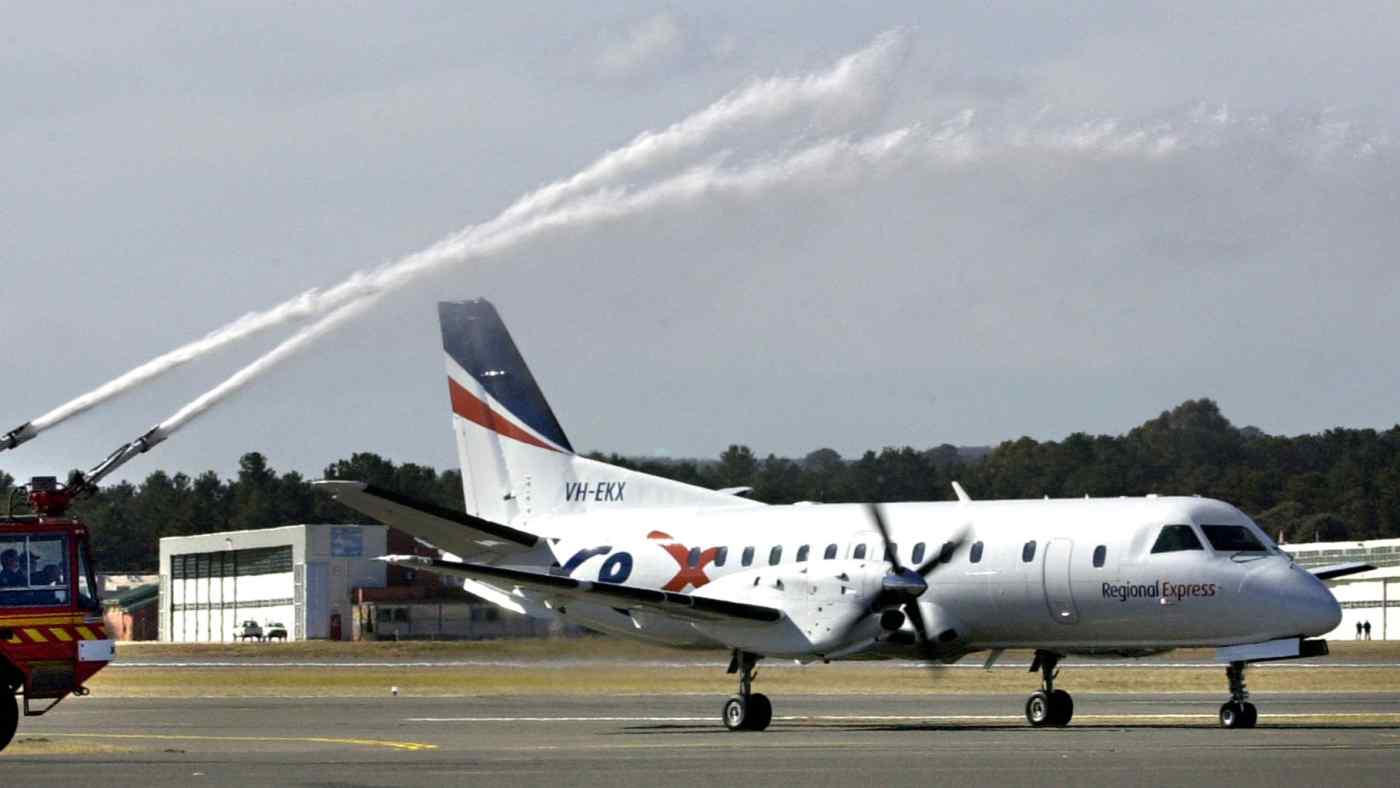 The airline said that it had signed a long-form term sheet with PAG on Monday and planned to draw on an initial convertible note tranche of A$50 million by the end of 2020, with the balance drawn over the next three years.