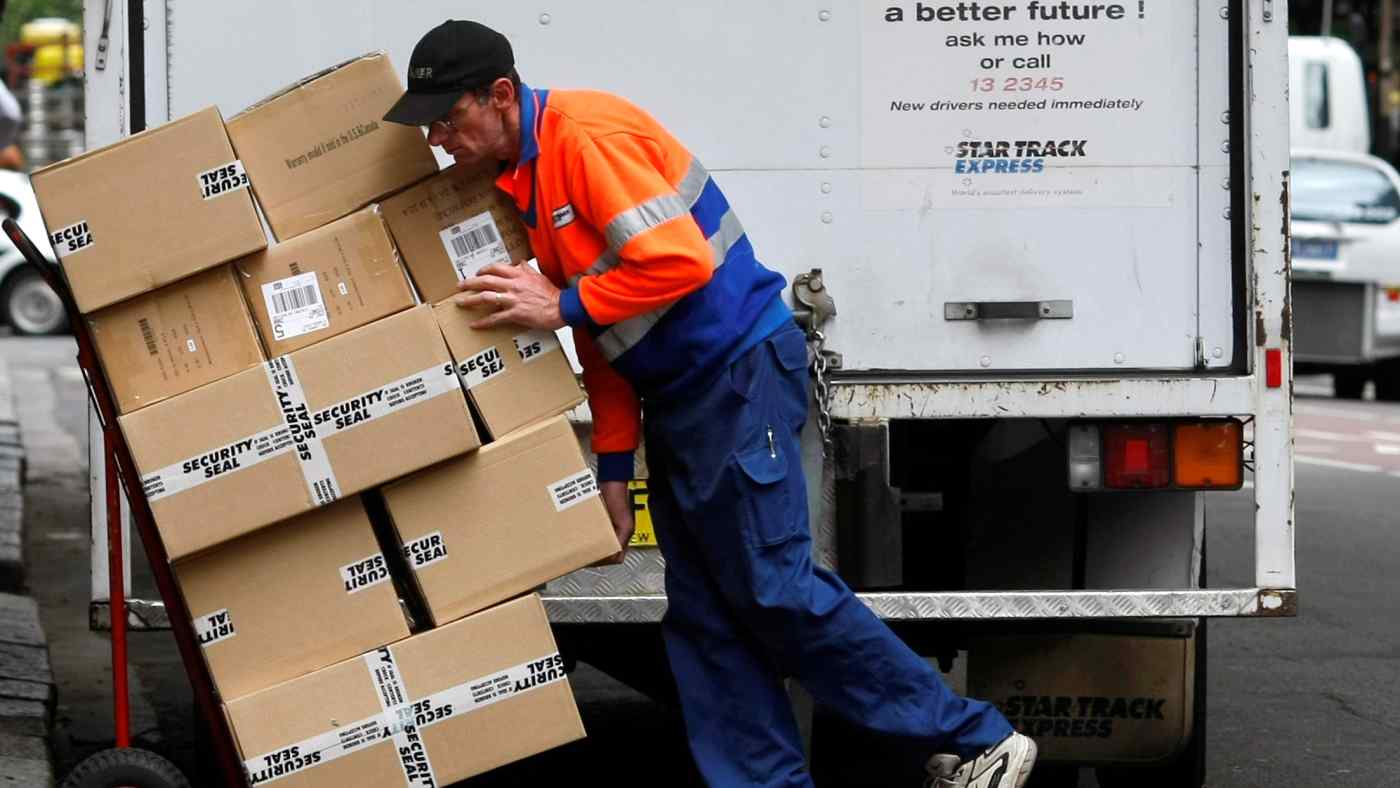 CEBU, Philippines -- Australian commerce and logistics company Shippit has raised 30 million Australian dollars ($22 million) in series B funding, which it has earmarked for Southeast Asia expansion and other items.

The round was backed by U.S.-based tech investment company Tiger Global along with the investor's local representative Jason Lenga, according to the announcement.

Founded in Sydney in 2014, Shippit opened its Singapore office last July to serve as regional headquarters and provide technology to retailers such as Sephora, Big W, Target and Tempe & Webster. Its platform allows retailers to choose shipping agents and how products are delivered.

The company said it currently handles five million deliveries monthly in Australia alone and is growing significantly, both in Australia and Southeast Asia.

"Scalable logistics is one of the fundamental enablers for e-commerce in the APAC region, and this capital raise will enable us to advance our core business of providing the technology that retailers need to grow," said Shippit founder and CEO William On.

The fresh capital will be used to support expansion in Southeast Asia, finance product and technology enhancements, and improve its team with key hires.

Tiger Global-partner John Curtius said the fund was impressed with the business fundamentals and rapid growth that Shippit has demonstrated.

In 2017, Shippit bagged $1.63 million in a series A round led by venture fund Aura Group and other participants, including AddVenture Fund and RTL Group Investments.

In June, for instance, Indonesian logistics tech platform Shipper raised series A funding led by global internet group Prosus Ventures to expand its business in Indonesia. It then announced in October the acquisition of warehouse company Pakde and local delivery startup Porter.

Indonesia's logistics market is projected to hit $240 billion by 2021, roughly the same size as India's $215 billion.