Company aims to increase its microfinancing-related service with RHB 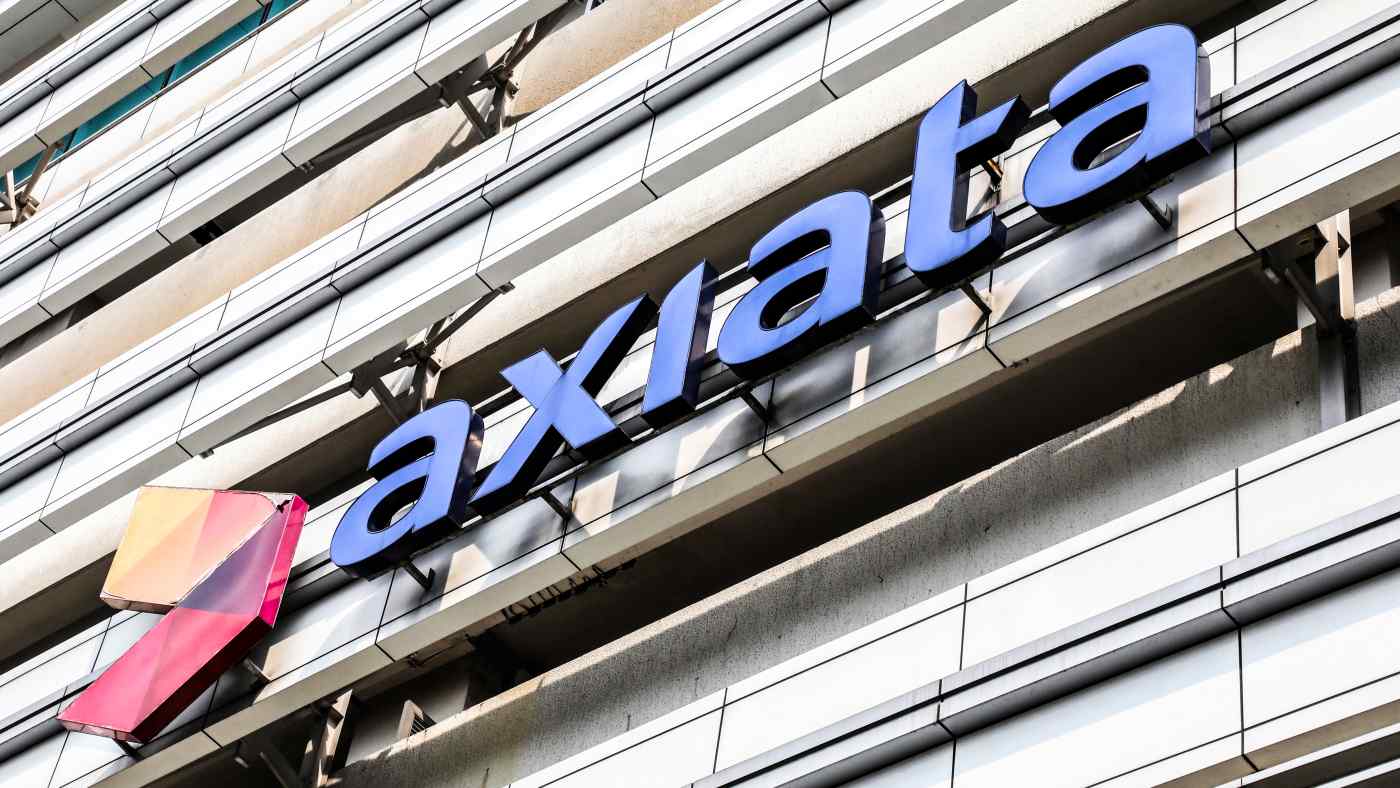 SINGAPORE -- Axiata Digital, a subsidiary of telco conglomerate Axiata Group, has ramped up its efforts to secure Malaysia's digital banking license, optimistic that its partnership with local bank RHB Bank has solidified the consortium's application.

Bank Negara Malaysia is set to issue up to five licenses by the first quarter of 2022.

Axiata Digital CEO Mohd Khairil Abdullah told DealStreetAsia that the Kuala Lumpur-headquartered group has been working with the country's central bank for a few years now to ensure that it meets the regulatory requirements that can eventually help it secure the license.

"It has been more intense since the start of the year -- we would have a meeting with their team around twice a week. They have torn apart our business plan, technology for architecture, security protocol and product offerings," said Khairil. "We have learned a lot from these meetings -- while we do not want to count our eggs before they hatch, we think we do have a solid chance," he added.

Axiata Digital is also looking to announce two partnerships with agencies in the financial services industry "very soon" to further enhance the consortium's propositions, relating to the way it does credit scoring so that it can provide more services.

Axiata Digital announced that it would set up a joint venture with RHB earlier this month. The transaction was routed through the former's e-wallet subsidiary Boost that owns a majority 60% stake in the entity, with the remaining 40% being with RHB.

Axiata Digital is reportedly looking to merge its microfinancing and microinsurance provider Aspirasi's loan book into the venture if the consortium secures the license.

Khairil acknowledged that the competition for the license is increasingly fierce. Earlier this year, BNM governor Nor Shamsiah Mohd Yunus revealed that about 40 parties have registered interest for the license.

Amid this intense competition, Khairil highlighted that Axiata Digital's key differentiator is that it came with an existing business that is already serving the underserved segment, something that BNM expects out of the digital banking players.

Since its inception in 2017, Boost has set its sights on becoming a digital bank in order to cater to the country's underserved population, said Khairil. Currently, the incumbent bank business model is unable to serve certain segments of the population due to the high distribution and processing cost, among others.

The company had earlier applied to join BNM's fintech regulatory sandbox, which was launched in 2017. However, midway through the application process, the company was informed about the upcoming digital banking license that the central bank is planning to introduce. Boost then withdrew its application for the regulatory sandbox to focus on developing its digital banking capabilities.

In its policy paper, meanwhile, BNM mentioned that digital banks are expected to contribute to the financial well-being of Malaysians to address the unmet needs of the underserved and unserved customer segments.

Khairil said that as of May, Axiata Digital's micro-financing provider Aspirasi has disbursed a total financing of more than $120 million for the Malaysia and Indonesia market.

The group also has developed products to suit the needs of its customer base after Axiata Digital secured a $70 million following from Great Eastern last year. The company now offers microloans and microinsurance products.

Currently, Axiata Digital's microloan offerings are only made available to micro-SMEs and its employees. However, Khairil said the company is also looking to extend its services to its individual consumers.

"There is a blurring line between businesses and consumers, especially given the increasing number of gig economy workers. They may need the cash to buy a motorcycle or a new smartphone, which are very productive items. So, we will be looking at consumer lending as well," he added.

On June 21, Axiata Group and Norway's Telenor signed an agreement to merge their mobile operations in Malaysia in a $15 billion deal, expected to be completed by the second quarter of 2022. Both parties will own 33.1% of the merged firm Celcom Digi.

Khairil said he is excited about the outcome of the deal, as Axiata Digital will then be able to tap into two large pools of about 19 million consumer base.

"We have worked really hard to prove that there is actually a model for tapping into these synergies and building new sources of value," he said. "When SoftBank Corp. invested into Axiata Digital's very young digital marketing subsidiary ADA, the valuation was at $260 million. Meanwhile, Axiata Group's share price went up 5% within 48 hours after the RHB deal was announced. Safe to say we have proved that there is a business model here."

In May, SoftBank invested $60 million in ADA for a 23.07% stake in the company. Axiata Digital will remain the majority shareholder of ADA with 63.47%. ADA saw record-breaking growth last year when it recorded 159.5% growth in EBITDA to $11 million from $4 million in 2019.