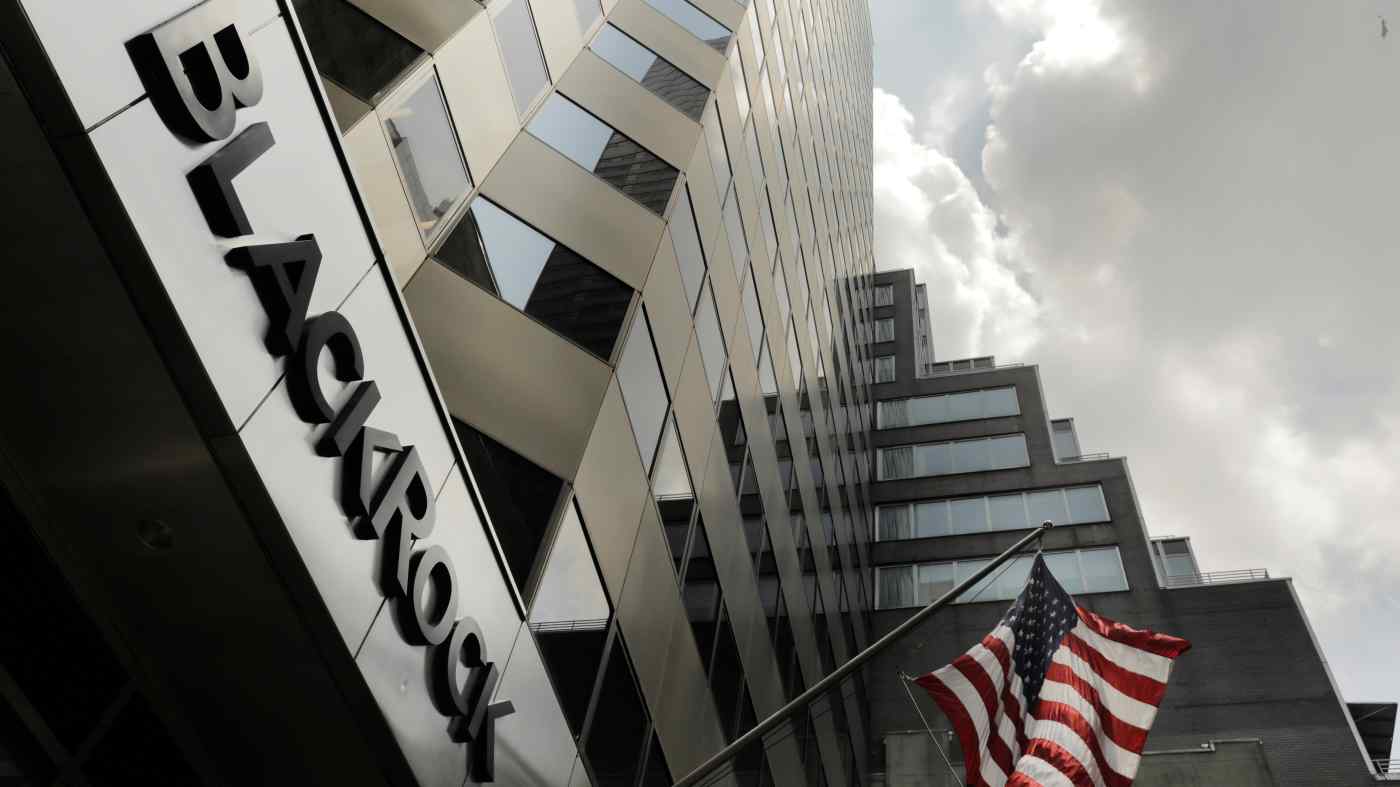 The fifth fund -- BlackRock Asia Property Fund V -- was reported to have achieved a first close at $500 million in January. The firm began marketing the fund in September 2019 and had already secured between $300 million and $350 million in commitments then.