To be based in Singapore, new super app KiwiGO can operate in over 20 nations 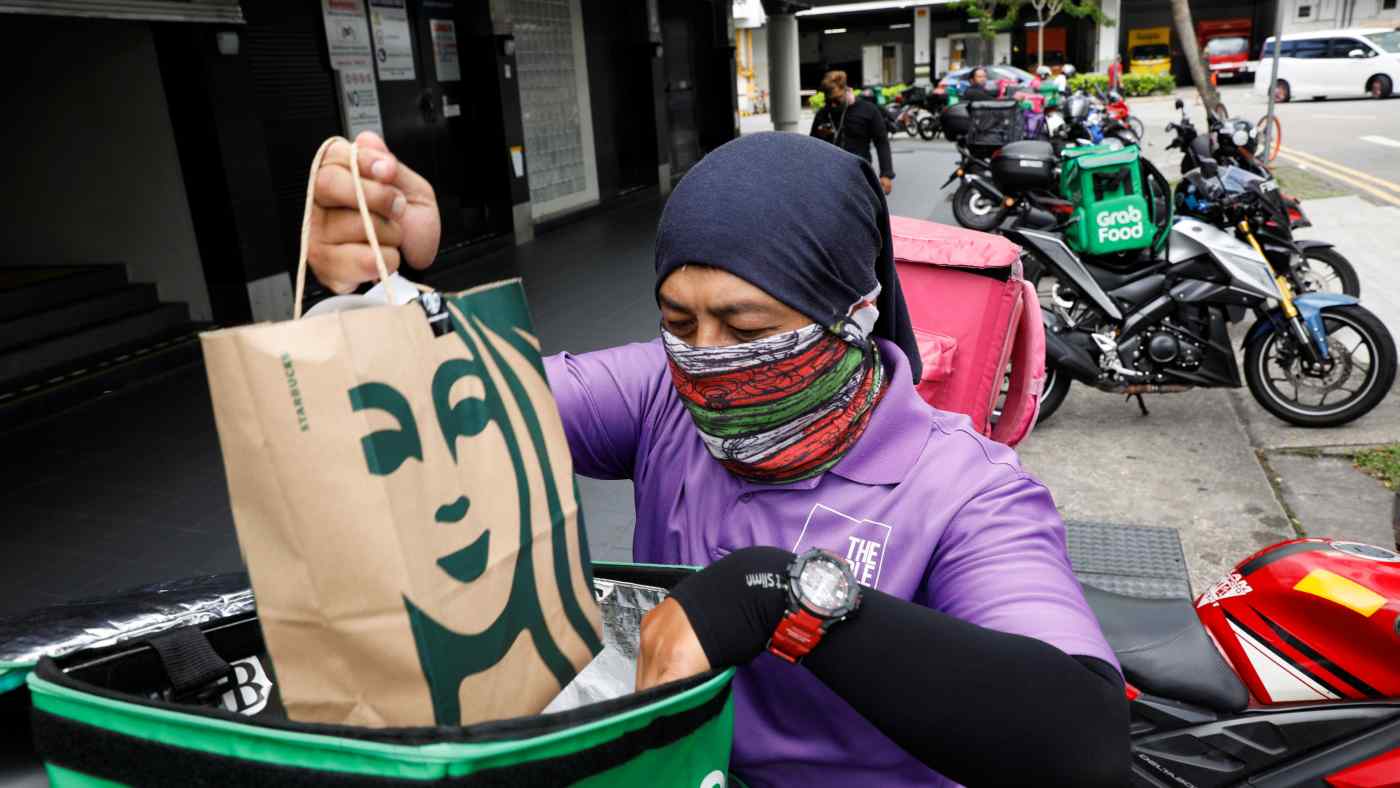 KiwiGO, to be headquartered in Singapore, will aggregate curated content, e-commerce, logistics and financial services.

KiwiGO already has agreements and licenses with central banks and financial institutions in more than 20 countries in Africa and Asia.

DealStreetAsia a is a financial news site based in Singapore that focuses on private equity, venture capital and corporate investment activity in Asia, especially Southeast Asia, India and greater China. Nikkei owns a majority stake in the company.