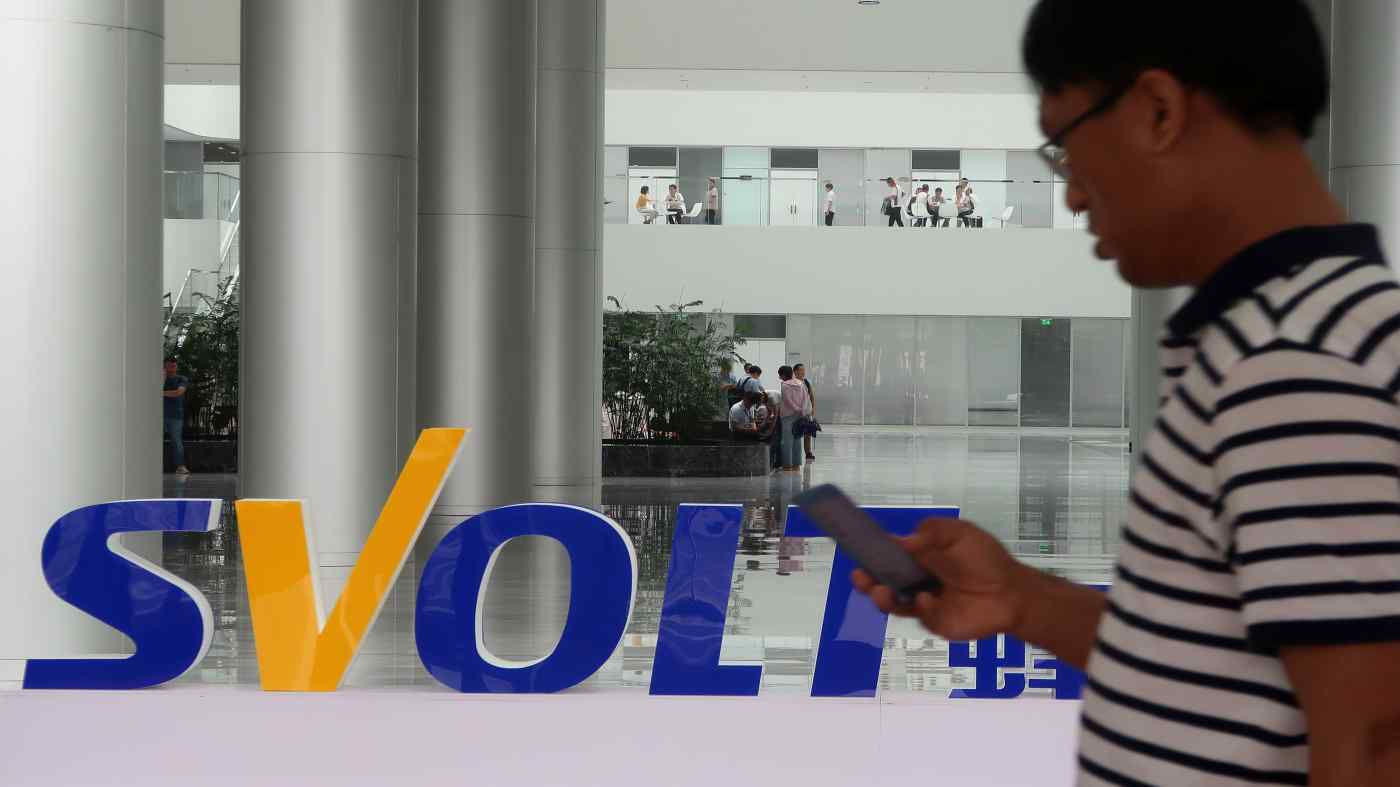 HONG KONG -- A Chinese EV battery maker and storage solutions provider has concluded a 10.28 billion yuan ($1.6 billion) Series B, one of the biggest funding rounds for a privately held company in China.

Investors were "extremely enthusiastic" about making commitments to the Series B round, Yang Hongxin, chairman and CEO of SVOLT, was quoted as saying at the round's signing ceremony in a company statement.

The round's proceeds will fund the R&D of new technologies and the construction of new factories in Europe as well as in Chinese cities like Changzhou, Suining, Huzhou, Ma'anshan and Nanjing. Its production capacity is expected to exceed 200GWh in 2025.

The Series B round is SVOLT's largest to date. In February, its Series A round secured 3.5 billion yuan. It was led by BOCGI and Chinese private equity firm CMG-SDIC Fund management.

Before that, the startup won a 1 billion yuan strategic investment from CMG-SDIC Fund management that valued SVOLT at 8.2 billion yuan.

Yang said SVOLT is building a carbon footprint system intended to track and manage its total greenhouse emissions as it strives to reach carbon neutrality targets and sustainable development requirements.

The size of the most recent round underscores investors' confidence in the potential of China's EV battery market. The strategic industry is riding the government's commitment to significantly reduce carbon dioxide emissions in the coming decades.

SVOLT began in 2012 as part of Chinese automaker Great Wall Motors. It developed into the company's battery business unit in late 2016 and spun off from its parent in 2018.

Headquartered in Jiangsu Province, eastern China, it specializes in high-speed stacking process, cobalt-free batteries, long-lifespan solid-state batteries and artificial intelligence-enabled automotive-qualified intelligent manufacturing. It has seven R&D centers -- in Japan, South Korea, the U.S. and India as well as in Wuxi, Baoding and Shanghai, in China.

The independently operated company has over 3,100 employees, including 1,400 R&D professionals. By 2025, it plans to spend more than 26 billion yuan building factories, according to its website.