Chinese SPAC TenX Keane Acquisition files for IPO in US 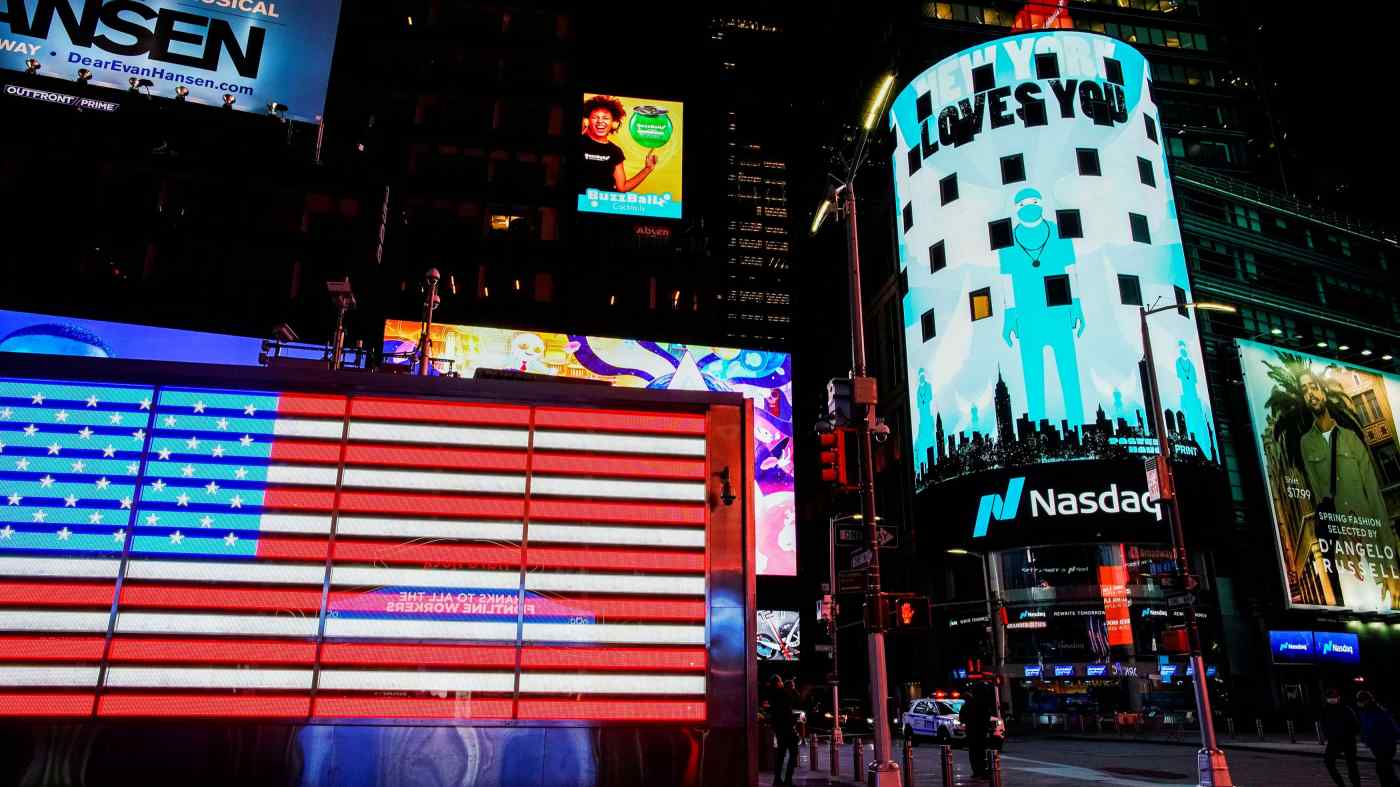 The Asia-focused SPAC, led by Taylor Zhang, chief financial officer of Nasdaq-listed China XD Plastic, hopes for a valuation of $200 million to $600 million, according to its filing.

"We believe that we will add value to these businesses primarily by providing them with access to the US capital markets," TenX Keane said.

The company plans to offer 5 million units at $10 each, with each unit comprised of one share of common stock and one right to receive one-tenth of a share upon completion of an initial business combination.

At the proposed price, the company would command a market value of $66 million. It plans to list on the Nasdaq under the symbol TENKU.

According to the company, there is no restriction in its geographic targets but it intends to initially prioritize Asia.

"We believe that Asia is entering a new era of economic growth, which we expect will result in attractive initial business combination opportunities for us," the company said.

The region's growth, it added, will primarily be driven by private sector expansion, technological innovation, increasing consumption by the middle class, structural economic and policy reforms, and demographic changes in China.

SPACs are companies without operations that are formed only to raise capital to acquire other businesses. Merging with a SPAC has become an increasingly popular method for businesses to tap public markets and raise capital.

Globally, SPACS raised $92 billion from IPOs in the first three months of the year, according to Refinitiv data, already surpassing all of 2020.

Early this week, Angel Pond Holdings, a SPAC that focuses on tech sectors in China, said it raised $250 million via its IPO in the US.