Company plans to upgrade distribution and investment in product R&D 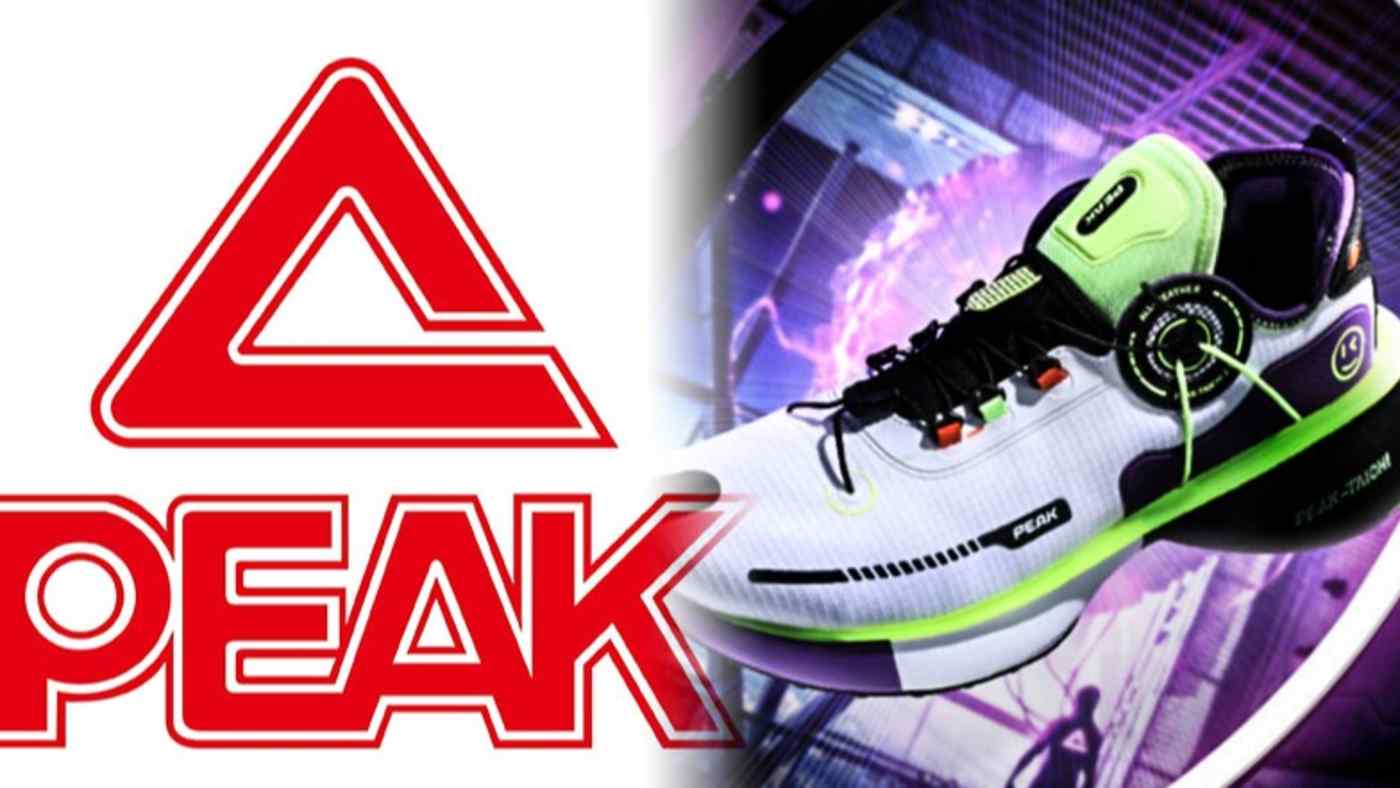