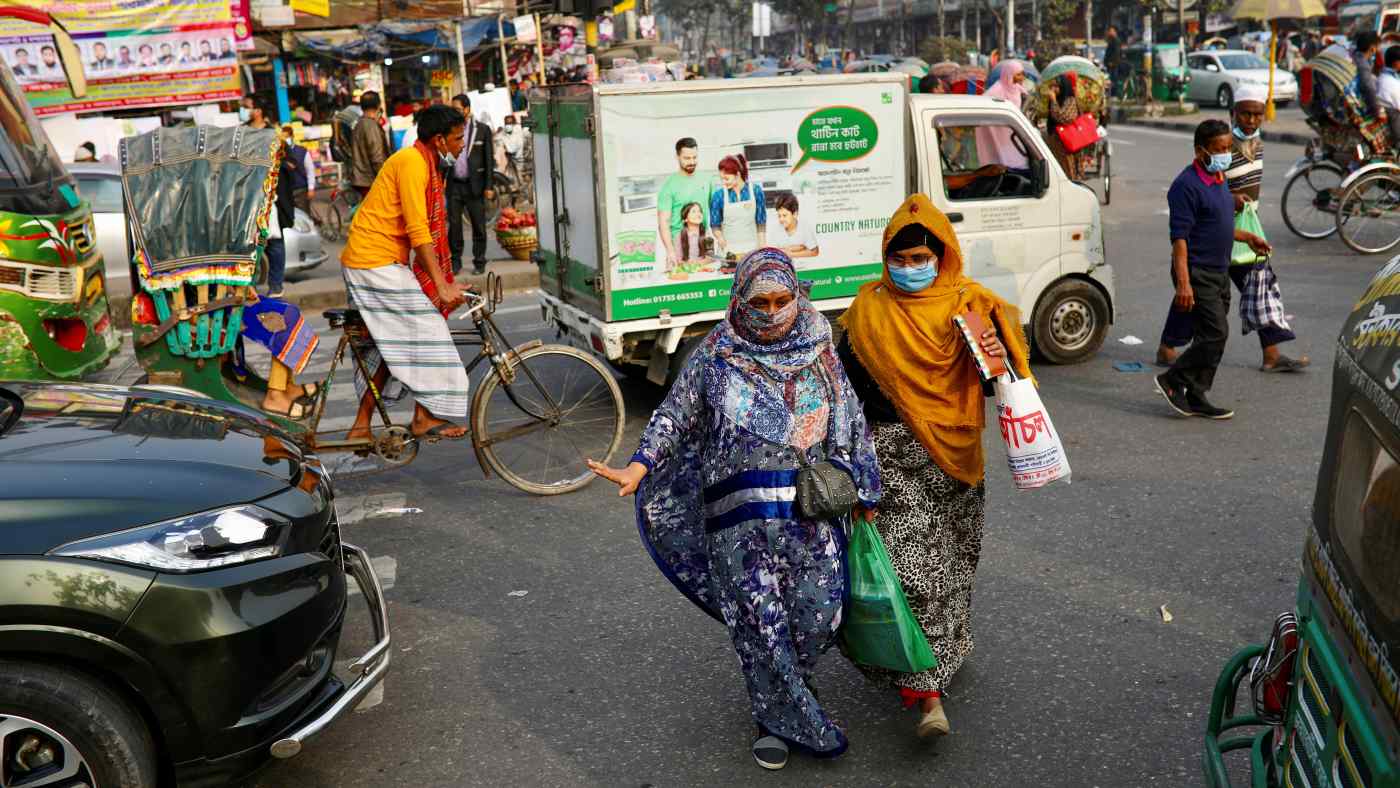 Bangladesh, once one of the poorest countries in the world, is attracting increasing attention from foreign investors.   © Reuters
QUYNH NGUYEN, DealStreetAsiaApril 7, 2021 14:57 JST | Bangladesh
CopyCopied

BRAC has a microfinance loan portfolio of $3.2 billion and serves more than 7.4 million customers in more than 69,000 villages, according to an FMO disclosure.

BRAC focuses on primary education, essential health care and agricultural support, along with female empowerment, microfinance and enterprise development, thereby creating opportunities for people at the bottom of the pyramid in Bangladesh.

The $50 million, five-year facility will be fully earmarked for the financing of the microloan portfolio of the company.

According to FMO, BRAC's social mission alignment has played a big role in creating a strong franchise and reputation worldwide and is closely aligned with FMO's own development mandate.

The Dutch development bank had earlier disclosed it was considering a $7.5 million investment in BRAC Myanmar Microfinance, a Myanmar-based for-profit institution.

In June last year, FMO proposed a $4.8 million investment in Scatec Solar Bangladesh, a company incorporated in the Netherlands and 100% owner of Bangla Sun Solar Energy.

Bangladesh has long been known as one of the poorest countries in the world. However, the country of 163 million people has achieved steady economic development and is attracting increasing attention from foreign investors. Its growth rate exceeded 8% in 2019, according to World Bank data. It is also on track to be moved out of the United Nations' list of least developed countries in 2026.

The country's economy has developed by relying on the labor-intensive garment industry. In the future, it is expected that a variety of industries will grow and consumption will become more active.

DealStreetAsia a is a financial news site based in Singapore that focuses on private equity, venture capital and corporate investment activity in Asia, especially Southeast Asia, India and greater China. Nikkei owns a majority stake in the company.