Latest round pushes valuation of edtech company to $10.8bn 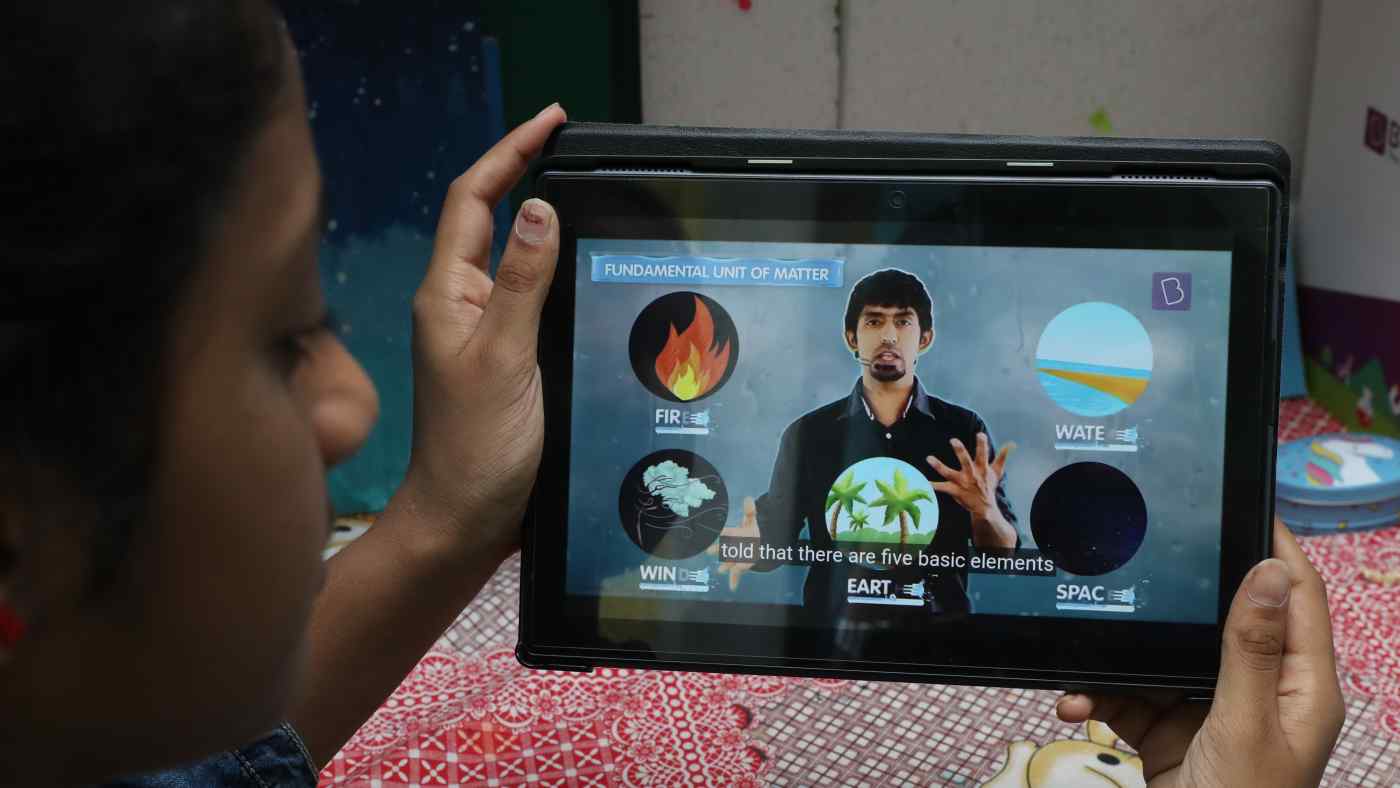 NEW DELHI -- Indian education technology unicorn Byju's has raised $500 million in a fresh round of funding led by US-based private equity company Silver Lake, DealStreetAsia has confirmed. The latest round pushed the valuation of the Bengaluru-based online education company to $10.8 billion.

According to a statement released by Byju's, the round also drew existing investors, including Tiger Global, General Atlantic and Owl Ventures.