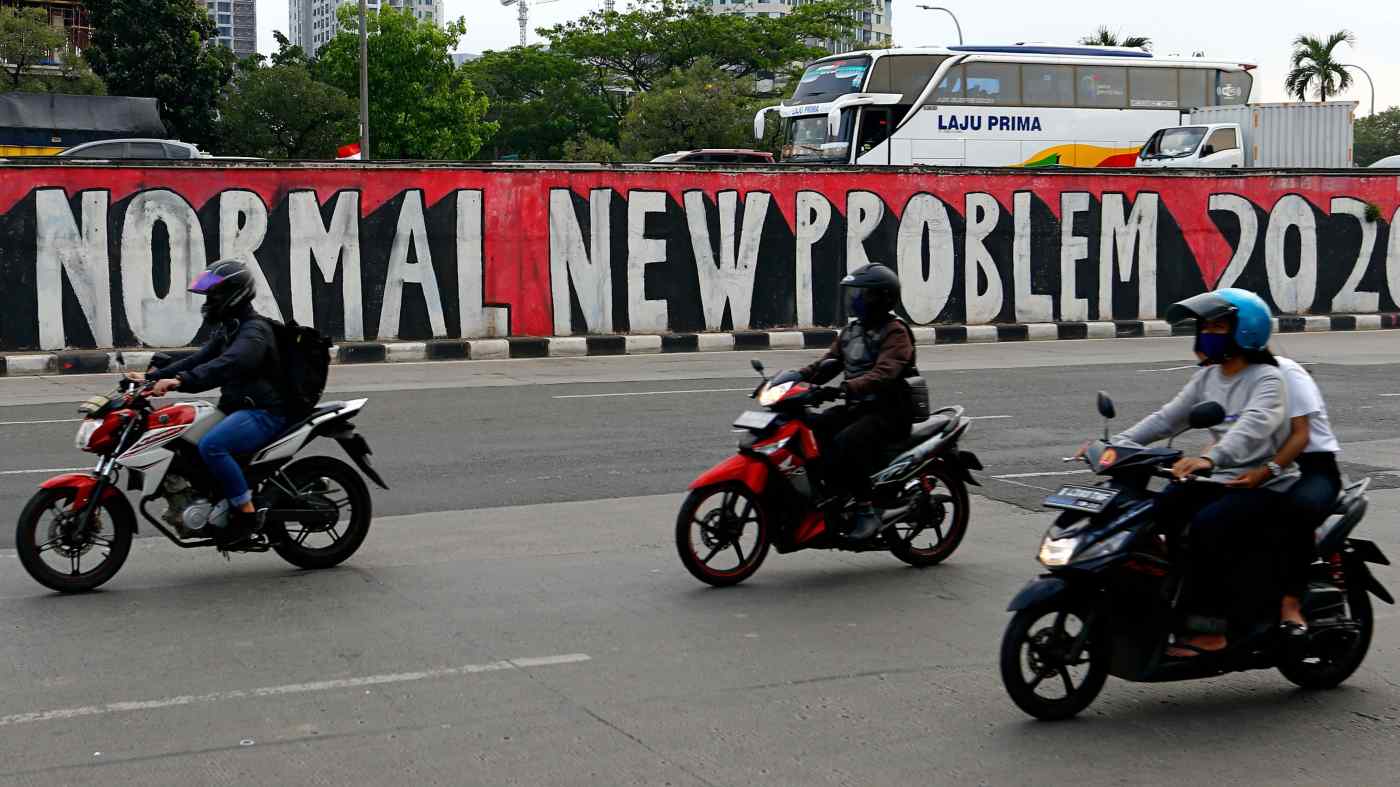 "This financing round is designed to further fortify SiCepat's position as the leading end-to-end logistics service provider in the Indonesian market and potentially to explore expansion to other markets in Southeast Asia," said The Kim Hai, founder and CEO of Sicepat's parent company Onstar Express.

SiCepat says the $170 million round counts as the largest Series B in Southeast Asia. While the company did not disclose current valuation, SiCepat described itself as a "soonicorn," suggesting that it is inching closer to the $1 billion unicorn mark.

The startup's growth can largely be attributed to Kejora Ventures. The Indonesian venture capital company seeded SiCepat with $3.5 million in 2017 through its Kejora-InterVest Star Growth Fund in a $50 million Series A round in 2019, in which the investment arm of Indonesia petrochemicals major Barito Pacific participated.

"Indonesian e-commerce market stood at $32 billion in 2020 with a projected 5-year [compound annual growth rate] of 21% to become a $82 billion industry by 2025. We believe that SiCepat is ideally positioned to serve customers, from e-commerce giants to uprising social commerce players which contribute an estimated 25% to the total digital commerce economy," said Sebastian Togelang, a SiCepat director who is also a managing partner at Kejora Capital.

SiCepat was founded in 2014 as a last-mile delivery company for online merchants in Indonesia. Since then, it has expanded its service to some of the largest e-commerce platforms in Indonesia. Recently, the company has consolidated its key logistics assets across warehousing, fulfillment and e-distribution.

According to DealStreetAsia sources, Onstar Express has built a separate warehousing company called Haistar, which was founded and led by former SiCepat chief commercial officer Donny Wardhana. While Haistar runs its own business, the company also enables SiCepat to offer end-to-end logistic services to its customers.

SiCepat declined to comment on its affiliation with Haistar, while Haistar did not respond to DealStreetAsia's query.

At the start of the year, SiCepat diversified into the food delivery business after acquiring a 51% stake in DigiResto, a food ordering platform developed by Digital Maxima Kharism, a subsidiary of listed M Cash Integrasi.

SiCepat's logistics services, including last-mile delivery, warehousing, fulfillment and online distribution, pit it against other Indonesian players such as J&T Express and JNE in the last-mile segment and Waresix and Kargo Technologies in the middle-mile and warehousing space.

SiCepat says it is profitable and fulfilled more than 1.4 million orders daily 2020. It expects to enhance the customer experience and expand overseas.