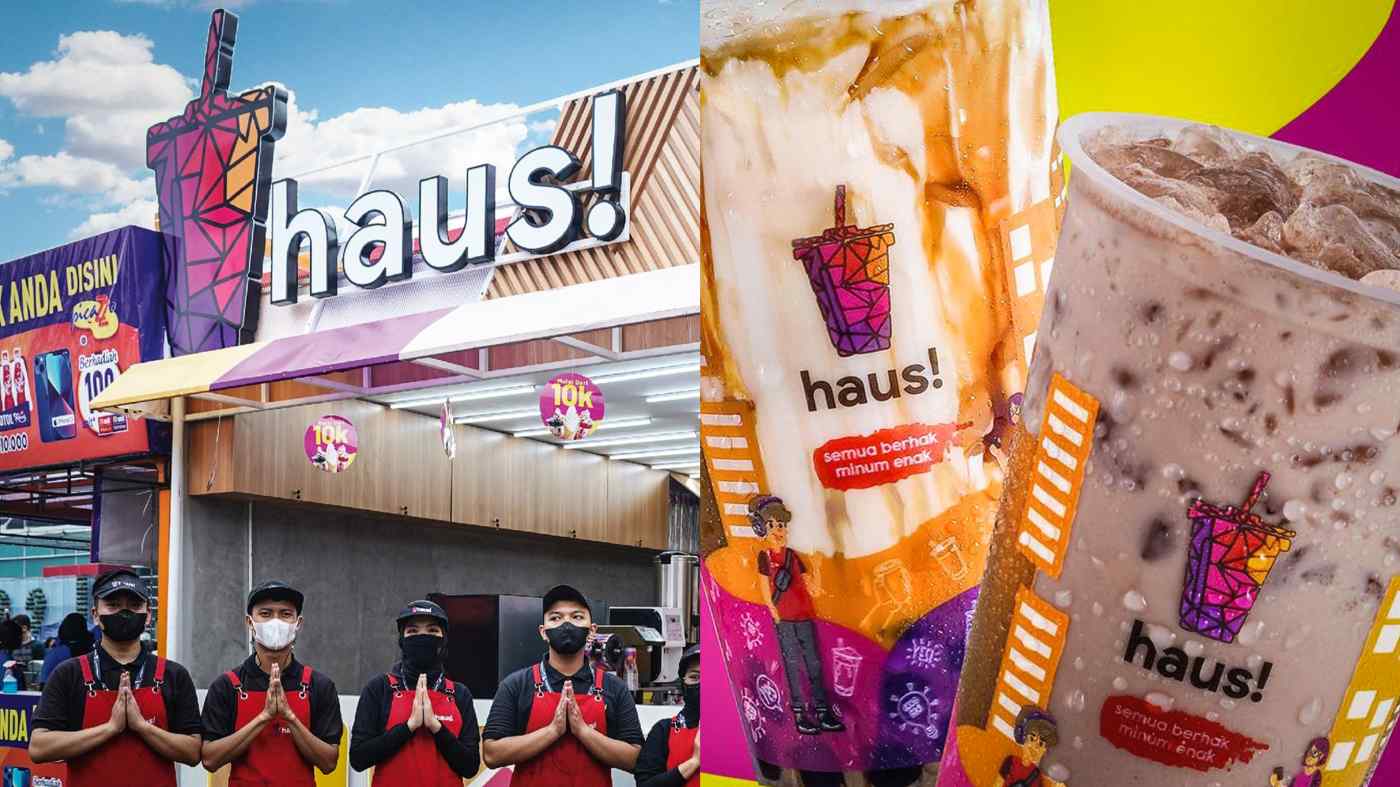 The round was also joined by individual investors, such as Rama Notowidigdo, Gojek's former chief product officer, who is also the co-founder of Sayurbox and AwanTunai.

The funding comes as consumers begin returning to normal daily activities, spending time in offices, shopping malls, and other places after a prolonged period of COVID-induced mobility restrictions.

Indonesia's food and beverage industry has shown resilience during the pandemic, as shown by the latest retail sales survey by the country's central bank. The survey's respondents, about 700 retailers across the archipelago's biggest cities, expected sales of food and beverage products to grow in May, continuing the positive trend seen since April 2021.

The Indonesian Food and Beverage Association has estimated that the industry will grow by about 5% to 7%, year-on-year, in 2022, which is still lower than the prepandemic level of around 7% to 9%.

Against the backdrop of the Russia-Ukraine war, rising inflation and interest rates, some industry watchers have started to worry about a slowdown in the global markets which, in turn, may lead to layoffs, cost-cutting and a "funding winter."

"In the winter of funding, Haus is an attractive investment because it has achieved profitability and does not have to depend exclusively on external fundings. We believe this will allow Haus to make the best use of received investment on business growth, while other startups right now are mostly in survival mode," said Arya Setiadharma, CEO of Indonesian investment company Prasetia Dwidharma.

Haus said it ended 2021 with "double-digit revenue growth, year-on-y2ear," and maintained profitability despite a difficult year. Thanks to its affordable price range, Haus said its product offering is highly scalable in serving its target customers without sacrificing profitability.

Founded in 2018, Haus specializes in the made-to-order affordable cold drinks popular among millennials and the younger generation. Its price range begins as low as 6,000 rupiah (40 cents) a cup. According to its website, Haus has 197 outlets across 18 cities on Java Island.

There are other food and beverage companies in the region that have raised funds recently, including Singaporean grab-and-go coffee chain Flash Coffee, which closed a $32.8 million Series B1 funding round this month, Kopi Kenangan, which recently raised $96.12 million in a Series C funding round and Indonesian startup Hangry, which raised $22 million in a mix of debt and equity in its latest funding round.