Indonesian cloud-kitchen startup hungers for $15m Series A round

Hangry to expand marketing and services to meet COVID-related demand 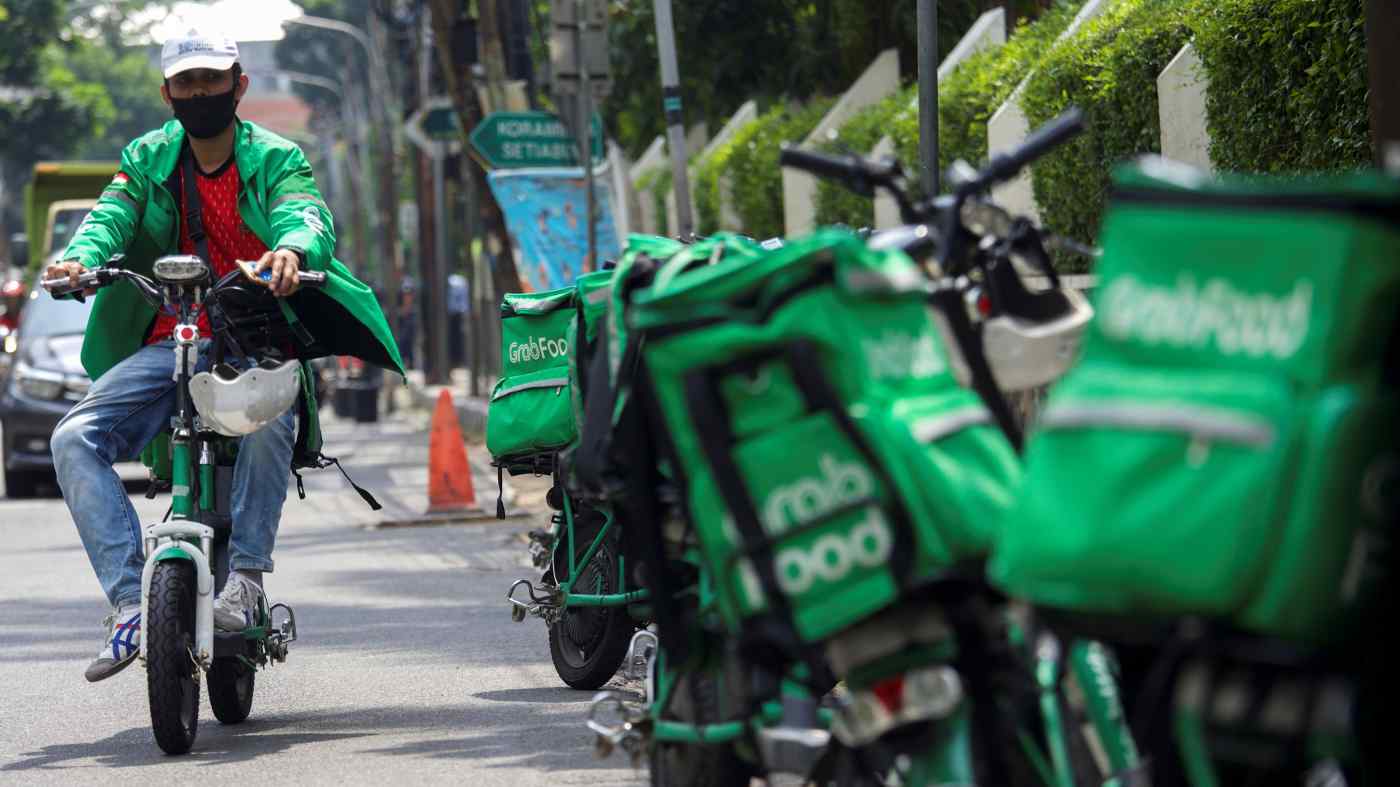 JAKARTA -- Indonesian cloud-kitchen startup Hangry is in talks to raise $10 million to $15 million in its Series A round as it shapes expansion plans amid the pandemic, a top company executive told DealStreetAsia.

"We see our loyal customers have spent [more] than before, but our brand has not yet gained traction. So we want to invest in brand communication and expand to more cities," said Hangry co-founder and CEO Abraham Viktor.

The round is expected to close in January 2021, he added.

The startup plans to use the capital to develop its central kitchen and spruce up brand imaging as the business grows during the pandemic.

Unlike other food merchants and restaurants, which suffered under widespread social restrictions, Hangry claims to have recorded brisk revenue growth through its food delivery business.

Despite seeing a 30% fall in revenue during the first two weeks of the lockdown in Jakarta, revenue rebounded fifteenfold between March and November, said Viktor. The company got a boost when people shifted their preference to food delivery over in-room dining at restaurants, he said.

Hangry made headlines earlier this year when it raised about $3 million through Sequoia Capital's accelerator program Surge and from venture capitalist Alpha JWC, along with a number of other angel investors.

It currently operates 43 outlets with five brands food, ranging from fried chicken to coffee. All outlets fall under its cloud-kitchen business and are located in greater Jakarta and Bandung. The startup hopes to increase this to 48 by year-end.

Hangry has forged partnerships with GrabFood and GoFood in a bid to attract millions of users. The startup is also building an app for a loyalty program.

Viktor hopes to have 150 outlets operating across Indonesia in 2021 and 750 by 2024. Even as the company ramps up its cloud-kitchen business, it plans to have a mix of food delivery and dine-in restaurants.

Still, some startups in the sector secured funding during the crisis. In May 2020, coffee chain Kopi Kenangan snagged $109 million in its Series B round led by Sequoia Capital. Indonesia's small eatery startup Wahyoo raised $ 5 million in a Series A led by Intudo Ventures, while Yummy Corporation bagged $12 million in its Series B led by SoftBank Venture Asia.