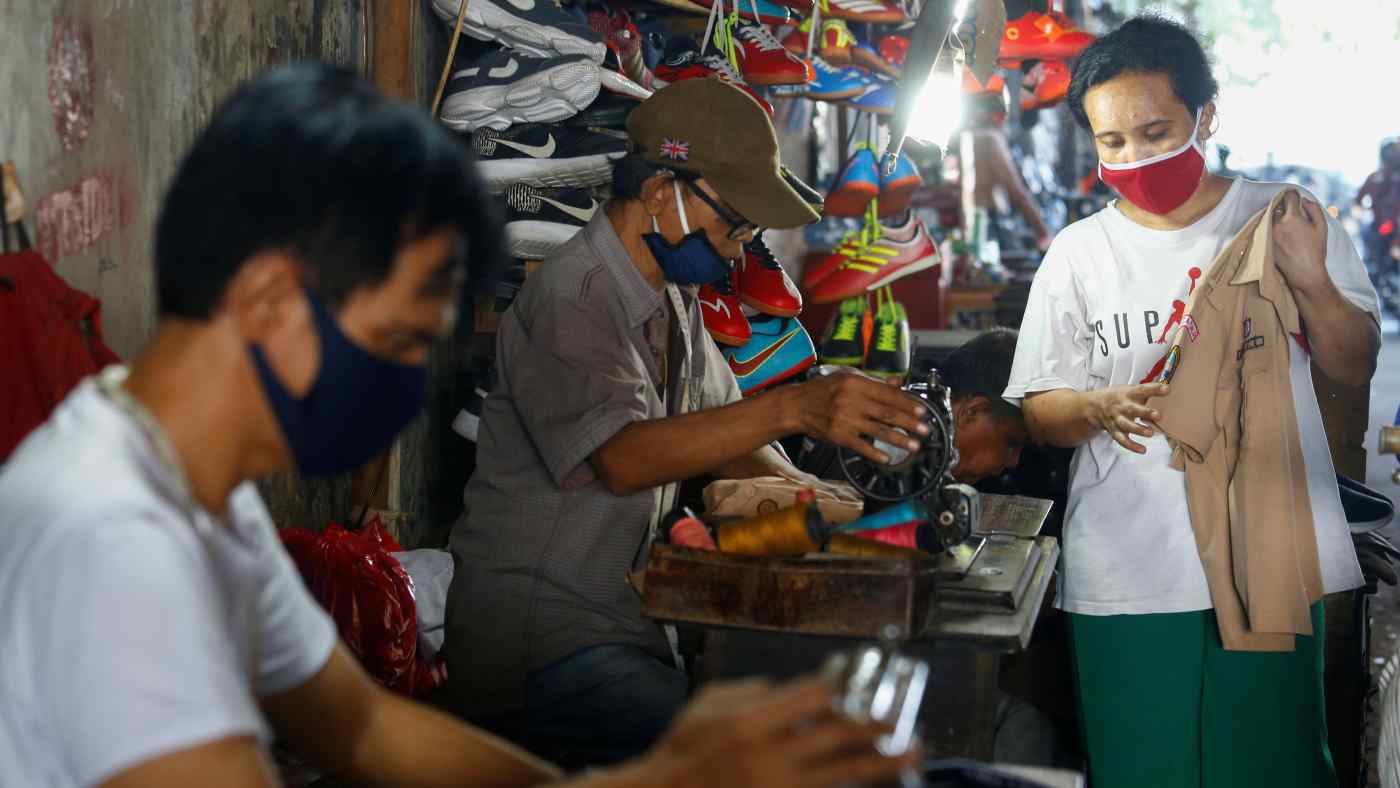 Indonesia's BukuKas has a registered user base of 3.5 million small merchants and retailers in its platform, as of November.   © Reuters
ARDI WIRDANA, DealStreetAsiaJanuary 17, 2021 14:01 JST | Indonesia
CopyCopied

JAKARTA -- BukuKas, a digital ledger app for micro, small and medium-size enterprises in Indonesia, has raised $10 million in a Series A funding round led by Sequoia Capital India, the company said in a statement on Tuesday.

The fresh capital will be used to accelerate merchant acquisition, strengthen BukuKas' engineering and product capabilities in its offices in Jakarta and Bangalore, India, and expand the range of services offered to merchants in line with the company's vision to provide an end-to-end software stack to small businesses, it said.

Launched in December 2019 and incubated by Whiteboard Capital, BukuKas introduced itself in the market as a solution that helps small businesses manage their financial flows more effectively with easy-to-use digital bookkeeping that traders can download through their smartphones.

It aims to become a one-stop shop for SMEs to manage their financial and business operations and is set to release multiple new products and features on its app soon.

As of November 2020, its platform had a registered user base of 3.5 million small merchants and retailers and had crossed 1.8 million monthly active users. In November, BukuKas users recorded $17.4 billion worth of transactions on an annualized basis using the platform, a figure corresponding to over 1.5% of Indonesia's GDP.

The deal with Catatan Keuangan, which claims a base of 300,000 monthly active users, will help expand BukuKas' market share as it attempts to fight off competition from other players in its space, including BukuWarung, which is a Y Combinator graduate and is backed by a host of regional and global investors.

"While digital bookkeeping is a highly competitive sector, BukuKas has carved out a strong leadership position in the market within just 12 months from launch, both in terms of scale and user engagement," said Bukukas co-founder and CEO Krishnan Menon.

"This round is an important step for us to continue to work towards our mission of empowering 60 million small merchants and retailers in Indonesia to go digital," he added.

The investment by Sequoia India is a follow-up investment into BukuKas, as the startup had earlier received funding from the VC firm as part of its Surge incubator program. Other investors that backed the startup's $9 million pre-Series A round were Saison Capital, Speedinvest, S7V, January Capital and Cambium Grove Capital.

"Small businesses across the world are rapidly adopting software to digitize their businesses. BukuKas, an early mover in this space in Indonesia, has seen tremendous customer pull in the past 12 months. It is a testament to the market need and product quality and is reflected in the strong underlying metrics of product-market fit, including industry-leading retention and engagement numbers," said Seqoia Capital India Managing Director Abheek Anand.

While continuing to aggressively expand its business, BukuKas says it will simultaneously be investing substantial resources in product innovation, upgrading features and services for the convenience of users.

Among the other in-app features to be launched going forward are digital payments, which will enable merchants to collect money from their customers using a variety of payment options in the app; expense analytics, which allows users to understand what cost buckets are affecting their profit the most; and invoice auto-generation, which allows users to build an invoice with one tap and share it with customers.