Company has 15 facilities across the Southeast Asian nation 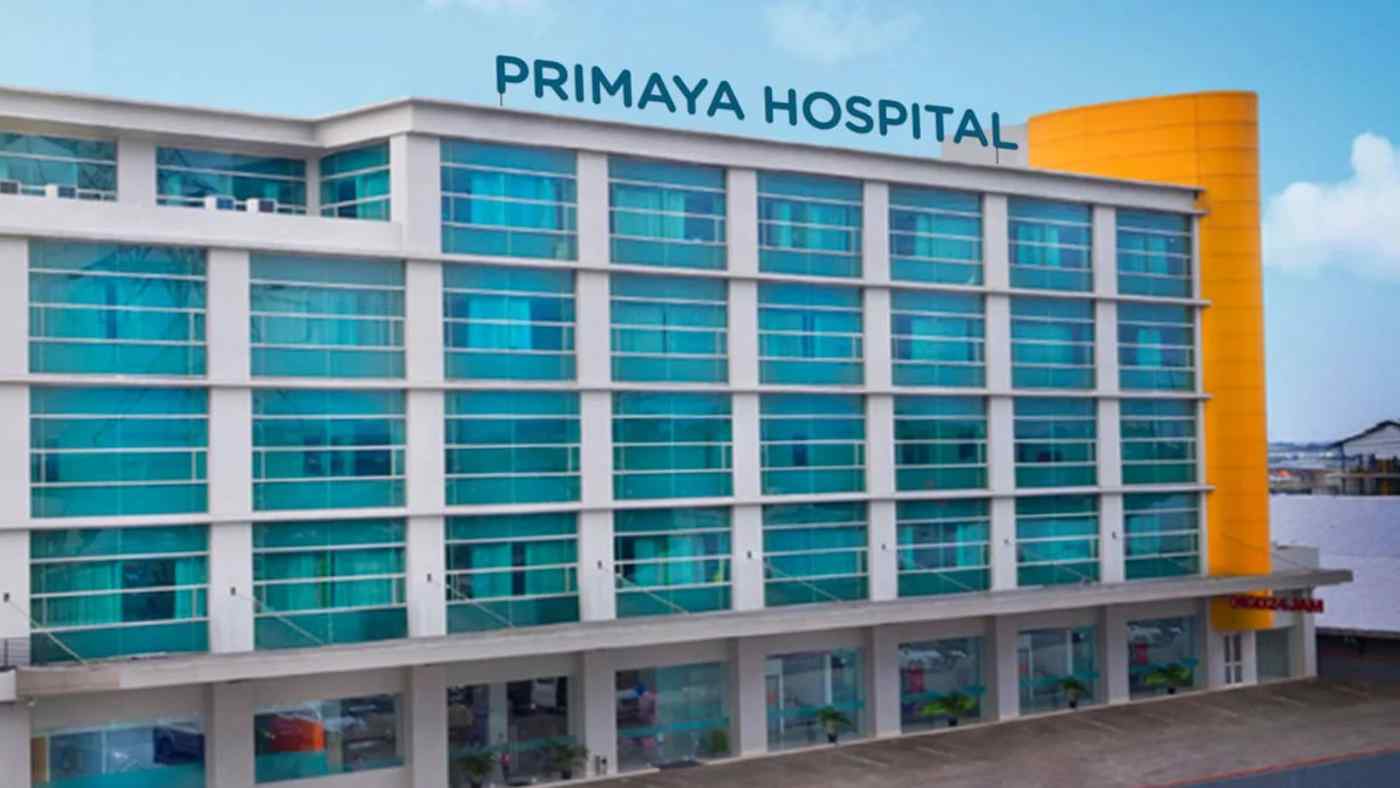 JAKARTA -- Primaya Hospital, a unit of Indonesia-listed investment company PT Saratoga Sedaya Investama, is targeting an initial public offering in the fourth quarter of 2022, according to a top Saratoga executive.

Saratoga's investment director, Devin Wirawan, said health care is one of the company's focus areas. "Saratoga invested in Primaya four years ago when it had only four hospitals. Now it has grown to 15 hospitals all over Indonesia," Wirawan said in a recent webinar.