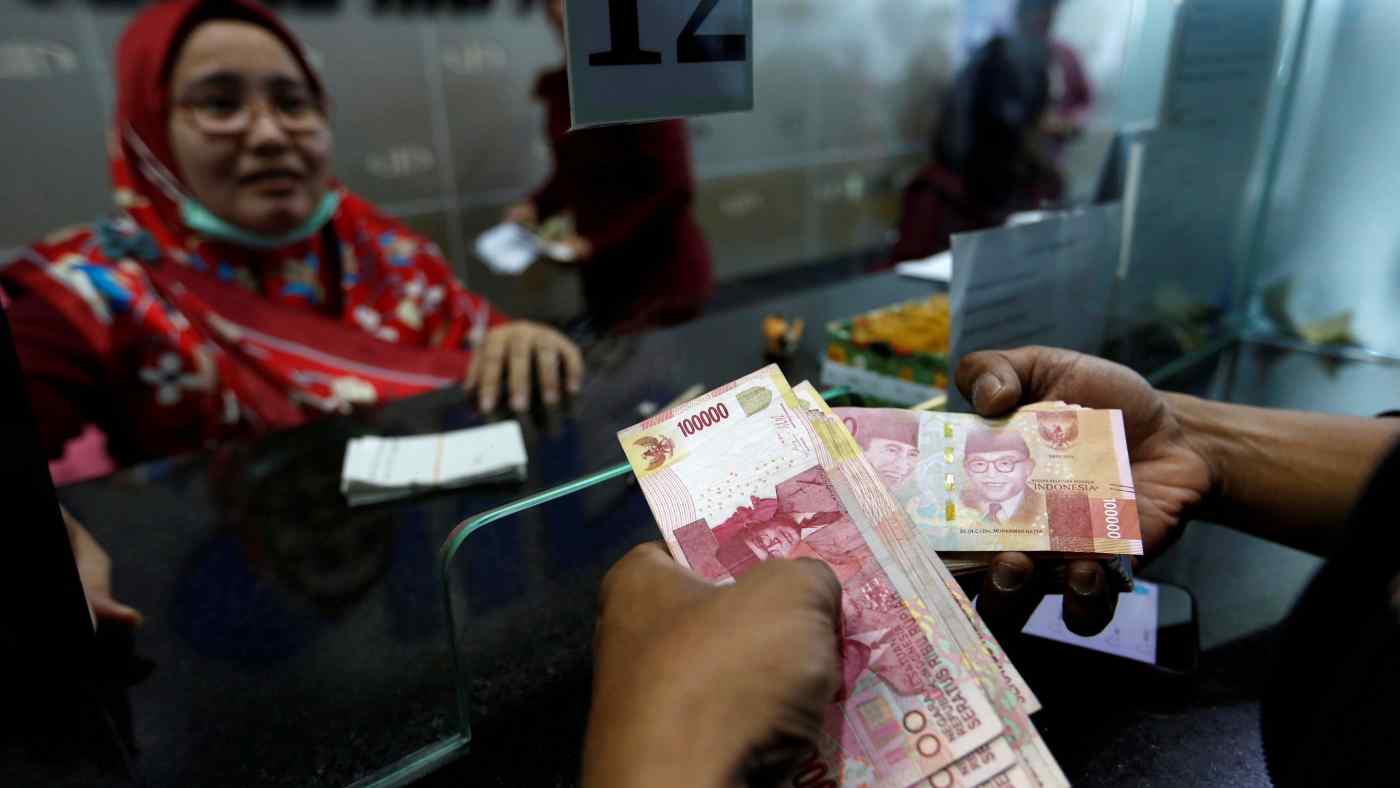 The sources said the total transaction value was less than $10 million.

"The acquisition is aimed at expanding their services," said one of the sources, who did not want to be named.

The acquisition will add fresh capital to BPRS Cempaka Al-Amin. According to new norms specified by Indonesia's Financial Services Authority (OJK), rural banks must have a minimum paid-up capital of 100 billion rupiah ($6.95 million).

ALAMI is also in talks to raise a Series A+ round, to meet OJK's capital compliance requirements for fintechs. Potential investors in the round include Sequoia Capital and existing investor Quona Capital, a global fintech fund.

Quona Capital had participated in ALAMI's over $20 million Series A1 equity-cum-debt funding in January this year.

The company had also closed a $1.5 million seed round, led by Golden Gate Ventures, in January last year, and raised $3.1 million from AC Ventures, and others in December.

ALAMI CEO Dima Djani declined to disclose information regarding the latest acquisition and fundraising plans. He said the company was "strategically exploring to develop our business beyond P2P" but declined to reveal any detail.

Sequoia Capital, Quona Capital, and BPRS Cempaka Al-Amin did not respond to DealStreetAsia's requests for comment.

"Islamic financing is gaining strength due to a behavioral shift among young Muslims, who want to adopt an Islamic lifestyle. For expansion, we are still going to be very much focused on the Indonesian market, given the country has the largest Muslim population in the world," said Djani.

ALAMI, established in 2017, initially operated as an aggregator for Islamic finance, working with sharia banks to facilitate SME invoice financing. However, it expanded into the sharia-compliant P2P lending space after obtaining a license from OJK.

Its total users stand at around 30,000, which is expected to double in the next three months, said Djani. The platform operates on the Android platform and plans to launch an iOS version soon.

He revealed that the company plans to widen its ecosystem, with digital players and sharia lenders, including sharia rural banks in Jakarta.

The number of Sharia-based fintechs registered in Indonesia stood at 11 last year -- seven in P2P lending, while the rest were in crowdfunding, payments, and investment management, according to data collated by DealStreetAsia.