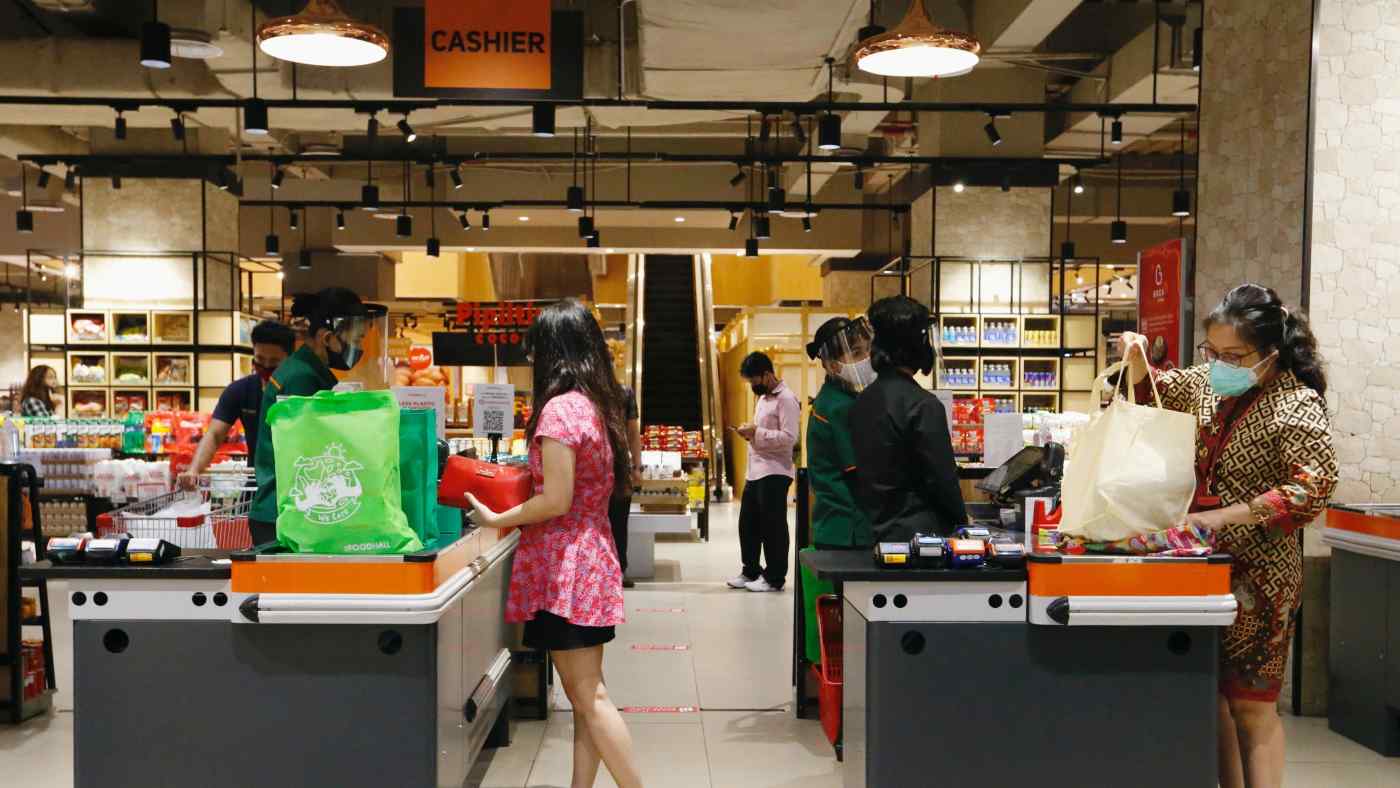 Salt sees the next boom after COVID in retail, such as food and beverage.   © Reuters
ARDI WIRDANA, DealStreetAsiaFebruary 20, 2021 14:00 JST | Indonesia
CopyCopied

JAKARTA -- Indonesian early-stage investor Salt Ventures has kicked off a roadshow to raise capital for its second fund, targeting a corpus of $20 million.

Salt partner Danny Sutradewa said the company launched the fund in 2021 and has already received commitments, but is in no rush to close the fund. "We usually give ourselves a period of around one-and-a-half to two years to close the fund," he said.

Salt focuses on companies in the "creative industry," which it defines as asset-light, technology, or tech-enabled. It is open to investing in all sectors even as it focuses on the business-to-consumer segment. It also emphasizes growth and sustainability.

The new fund will focus on the retail sector, which has suffered due to COVID-19 but is expected to recover. "We feel the next boom will be in retail," Sutradewa said. "When incomes return to pre-COVID levels, people will start spending again and the first beneficiaries will be the retailers, whether its fashion, [food and beverage] or other sectors."

Salt's first fund, launched in 2019 and closed last year for an undisclosed amount, with backing from multiple local institutional investors and high net-worth individuals. As of January 2021, the company had deployed around 70% of the fund, backing 14 pre-seed and seed-stage companies.

Salt does not disclose the size of its investments.

With a larger second fund at its disposal, Sutradewa said the company will be able to disburse more funds and back companies, from seed to series A stages.

After backing 10 companies in 2019, Salt slowed investments in 2020, injecting capital into only two companies.

One was a seed in women's footwear brand Amazara, and the second a pre-seed in R66, a content and influencer management agency headed by TV personality Helmy Yahya. R66 employs a team of creative, production and business experts that offer end-to-end support to creators and influencers and help brands create digital campaigns.

Sutradewa feels it was the perfect time to put money into R66, which is now securing investments from other investors as well. "R66's main revenue comes from advertising, and we are seeing that brands are allocating the majority of their advertising budget to influencers," he said. "The money is shifting to this new industry."

Sutradewa is hopeful of more investments in 2021. "Last year we made two investments. This year we can possibly do more than five," he said. Salt is currently in talks with three companies and expects to close deals with two in March.