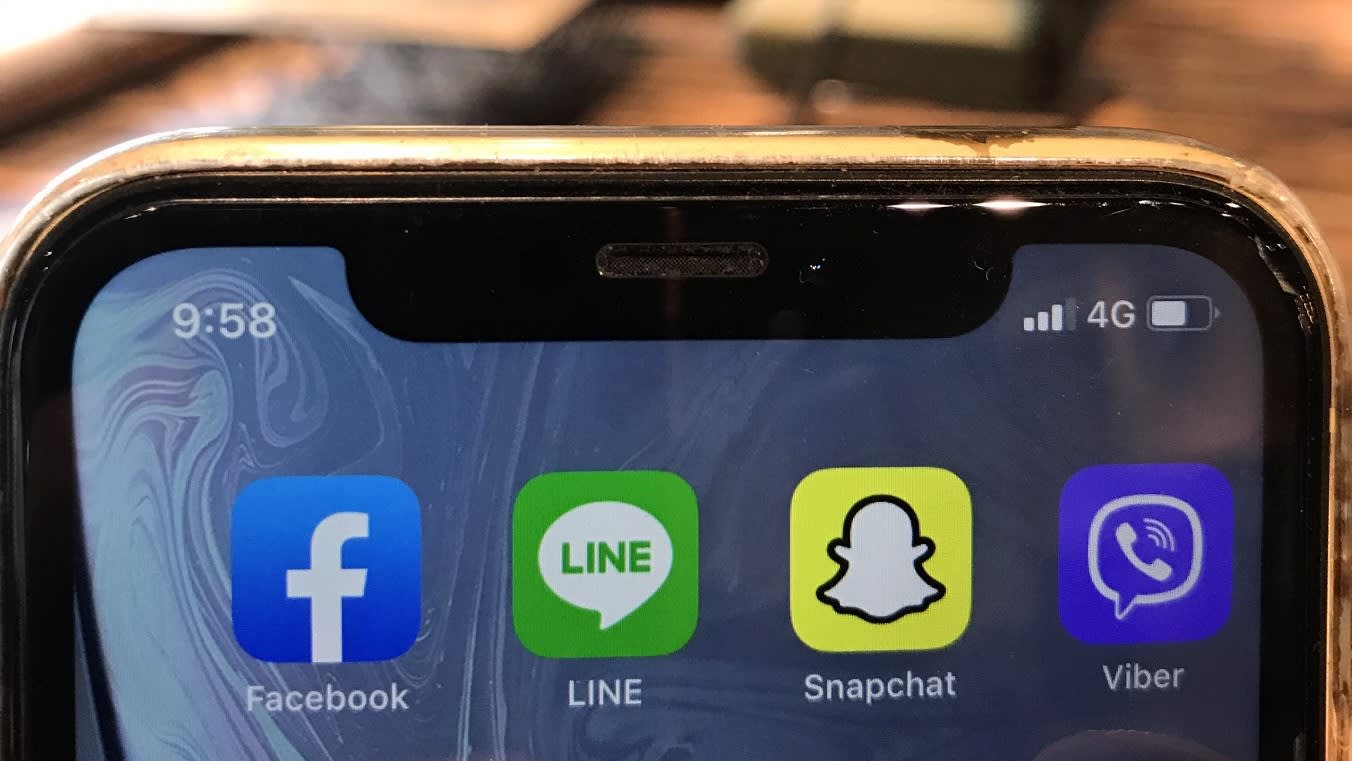 JAKARTA -- Playco, a mobile gaming startup based in Tokyo, has raised $100 million in a Series A round led by Sequoia Capital and angel investor Josh Buckley, according to a company statement.

The investment values the company at $1 billion.

News of the investment came as part of an announcement of the company's launch on Monday.

Founded by Game Closure co-founder Michael Carter and Zynga co-founder Justin Waldron, as well as game producers Takeshi Otsuka and Teddy Cross, Playco calls itself an instant play gaming company that develops games that can be played by any two or more people in the world, even if neither player has previously installed the game.

The company says its expertise is a combination of Carter's technology background in building new computing platforms and Waldron's experience at Zynga connecting players together in massive social gaming experiences.

The capital raised from the funding will go toward building partnerships with the largest social and messaging companies globally, and to assembling a world-class team.

The company said it is oriented toward the mission of bringing the world closer together through play and is technology-agnostic in achieving that goal. However, Playco starts with a huge technology advantage out of the gate.

"Our game engine allows us to partner with all platforms that enable instant play, whether it's cloud streaming, Google Play Instant, iOS App Clips, Facebook Instant Games, Snapchat Minis, or new emerging platforms. Using this technology, our small teams can build games faster, understand our players better, and iterate more rapidly than even the biggest game companies in the world, like Zynga," said Waldron.

Playco is domiciled in Delaware and headquartered in Tokyo, but it is a decentralized company that looks to hire anywhere in the world. The founders and executives are split between Seoul, Tokyo and San Francisco.

Playco is Sequoia latest bet on Asia's gaming industry. Prior to this investment, the private equity fund injected $11.5 million into Bangalore-based esports platform Mobile Premier League, while its seed fund, Surge, has also backed India's Rheo, a game streaming platform that allows players to create channels to monetize their passion for video games.