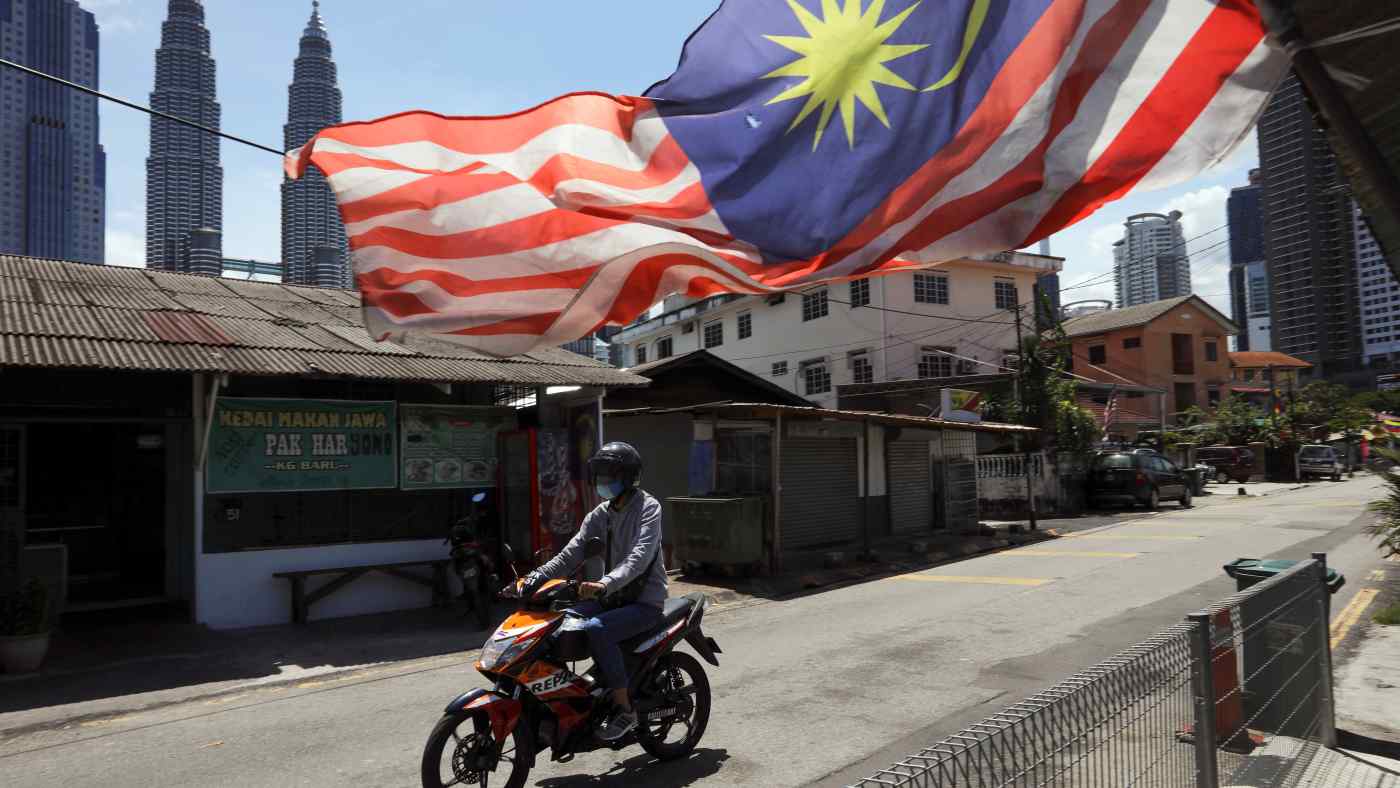 "[We expect] the first close in July. There is excellent demand. All existing investors [from previous funds] have re-upped [in the latest vehicle]," he told DealStreetAsia.

In an interview with DealStreetAsia in January, he had said the fund was looking to raise $650 million. Vasudevan now expects the final size of the fund to be a tad higher at $680 million.

While the broad strategy for the fifth fund will be similar to those of its predecessors -- focusing on Southeast Asia and India -- Creador may scout for more deal opportunities in Thailand with its new fund.

"The geographic focus is going to be the same. We cover India, Indonesia, Malaysia, Vietnam and the Philippines. We may see a little more [investment] in Thailand this time. We are exploring the market," Vasudevan said in the January interview.

On the targeted return for the fifth fund, Vasudevan said Creador "typically targets 25% return per annum."

Its predecessor, Creador's fourth fund, had closed after securing around $565 million in July 2019, exceeding its hard cap of $550 million. Vasudevan said the fourth fund is expected to be 80% deployed by April to May.

The Asian Development Bank is among the investors of Creador IV.

Meanwhile, the private equity firm announced on Tuesday that it has made a full exit from Gujarat-based drug manufacturer Corona Remedies. Through the exit, Creador booked a return of 3.7 times and an IRR (internal rate of return) of 32% in dollar terms (or four times returns and an IRR of 35% in rupee terms), it said in a release.

Indian PE major ChrysCapital picked up a 27% stake in Corona Remedies through a secondary transaction.

Incidentally, Vasudevan was a general partner and managing director at ChrysCapital before he founded Creador in 2011. The Malaysian firm has about $1.5 billion in assets under management.

Creador raised its first $130 million vehicle in 2013, followed by a $331 million second fund backed by Hamilton Lane, Siguler Guff, Quilvest, a Malaysian pension fund and a U.S.-based endowment fund. It raised $415 million for its third fund in 2017.

The PE firm focuses on growth capital investments in South Asia and Southeast Asia, with a focus on countries including Indonesia, Malaysia, India, Vietnam, Singapore, the Philippines and Sri Lanka. Its investments span consumer sectors, financial services and payment systems, among others.