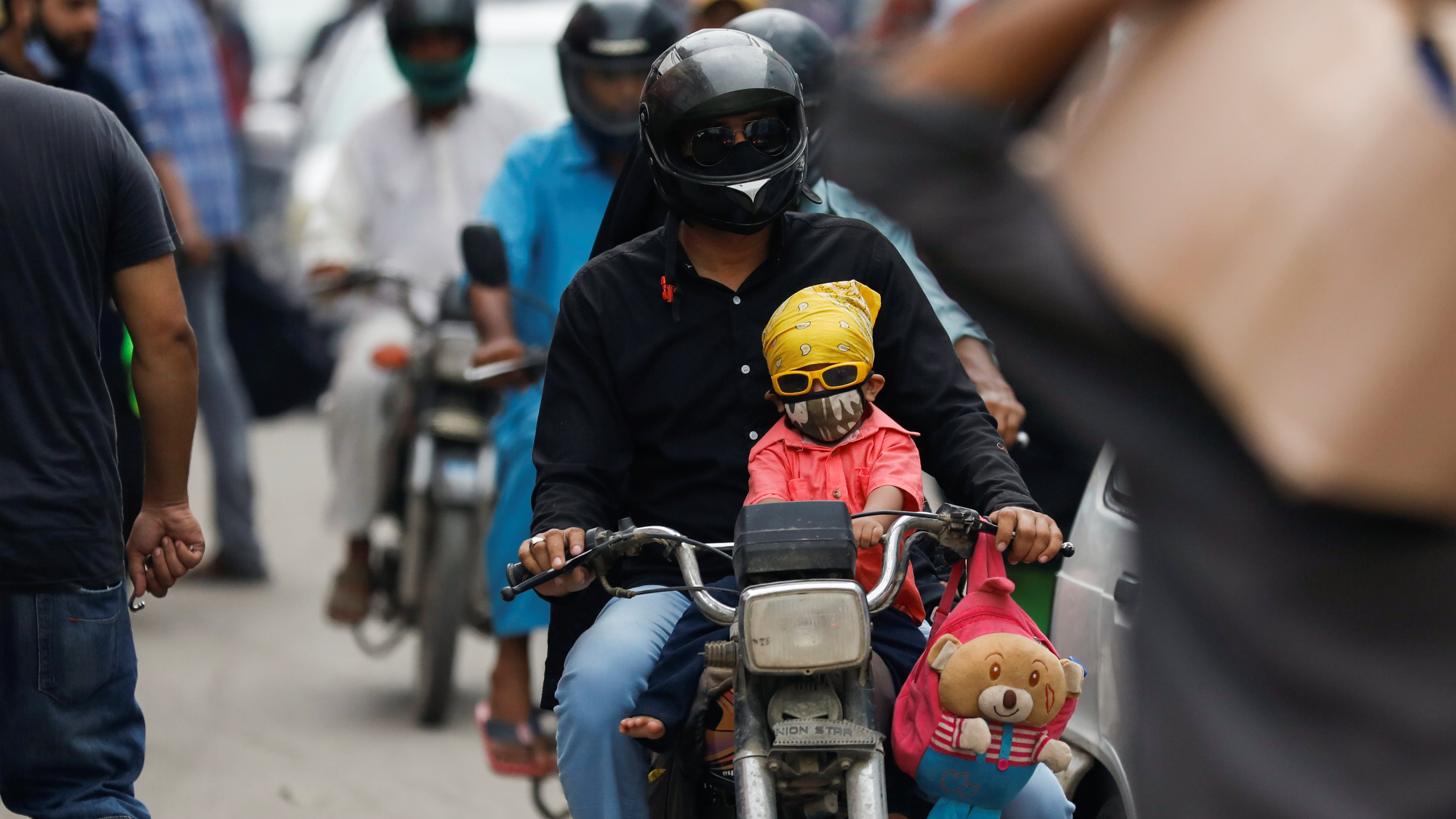 SINGAPORE -- Bykea, a motorcycle ride-hailing and parcel delivery startup based in Pakistan, has raised $13 million for its Series B round led by Prosus Ventures, according to a statement by Prosus on Sept. 30.

This is understood to be Prosus Ventures' first investment in Pakistan. The round was also joined by existing investors Middle East Venture Partners (MEVP) and Sarmayacar, bringing the total funds raised by Bykea to $22 million.

Bykea is one of Pakistan's leading technology-enabled transportation companies, with a motorcycle taxi fleet of over 30,000 providing on-demand delivery for e-commerce, logistics, food and payments across three cities -- Karachi, Rawalpindi and Lahore, which have a combined population of 30 million.

Bykea closed a $5.7 million Series A round in April 2019. Other early investors include Pakistani investment companies Ithaca Capital and JS Capital, and angel investor Jonas Eichhorst.

According to Bykea, the fresh funds will be used to further advance its platform strategy as well as city expansion into Pakistan's smaller cities, where international players like Uber have struggled to break into due to the lack of localization and language barriers.

"Bykea is one of the few internet businesses offering an interface in the Urdu language, and we derive our competitive advantage from being highly localized. This approach has helped us become the preferred partner for part-time motorbike gig workers," said Muneeb Maayr, founder at Bykea.

"Pakistan is primed to experience extremely strong growth in internet services over the next decade, with a rapidly increasing middle class. This growth provides immense opportunity for companies like Bykea that are transforming big societal needs like transportation, logistics and payments through a technology-enabled platform. Bykea has already seen impressive traction in the country and with our investment will be able to execute further on their vision to become Pakistan's 'Super-App'," said Fahd Beg, chief investment officer of Prosus.

Prosus Ventures is the venture arm of Amsterdam-listed internet company Prosus, which is controlled by South African classifieds giant Naspers.

The company is no stranger to investing in emerging markets, having backed, acquired and built well-known companies including BYJU's, Meesho, OLX,  Swiggy, Udemy, Shipper and Coins.ph.