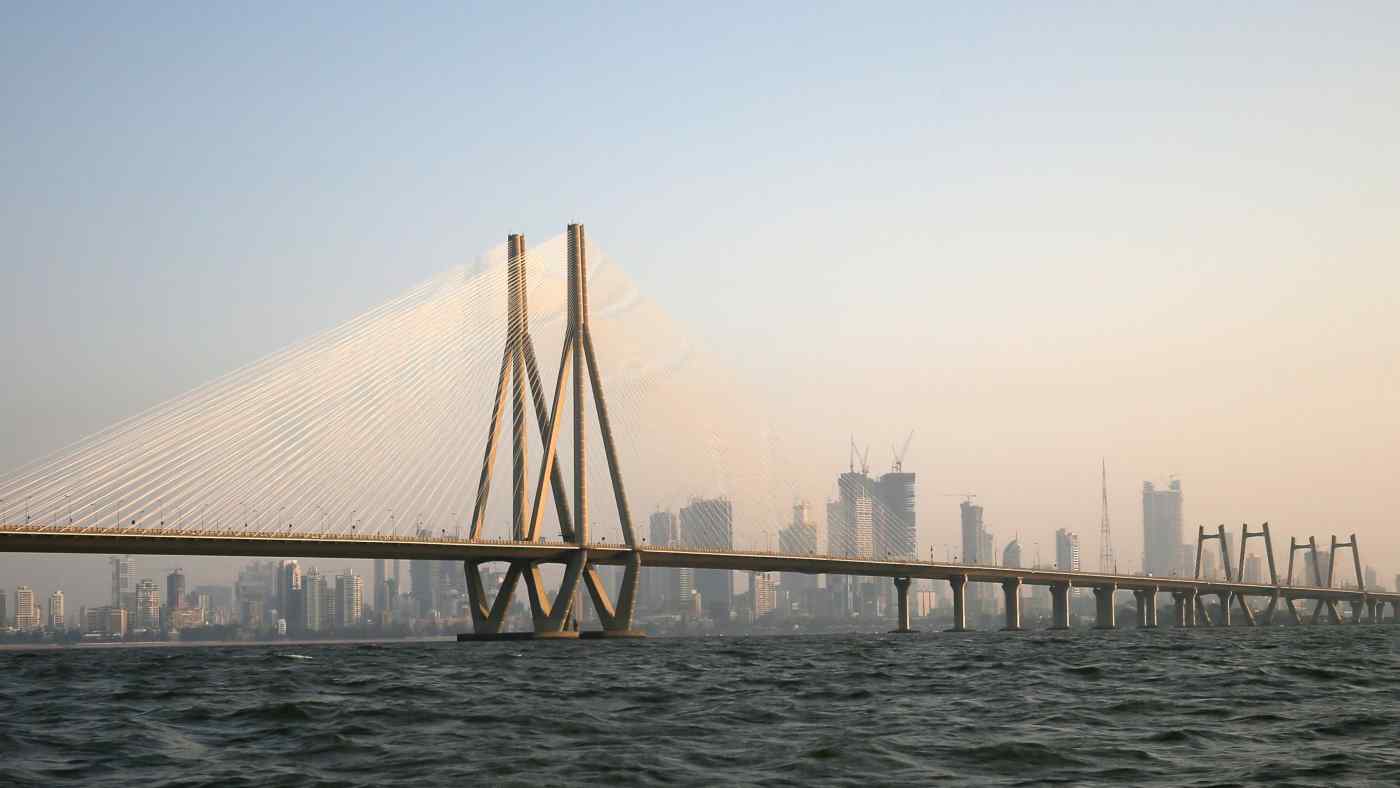 CEBU, Philippines -- Sequoia Capital India, an arm of Silicon Valley venture capital firm Sequoia Capital, has invested in eight Indian unicorns so far, making it the top unicorn investor in the country, according to a list released by Hurun Research Institute.

Unicorns are privately held startups that are valued at $1 billion or above.