Growth driven by increasing competition from rivals like Tokopedia 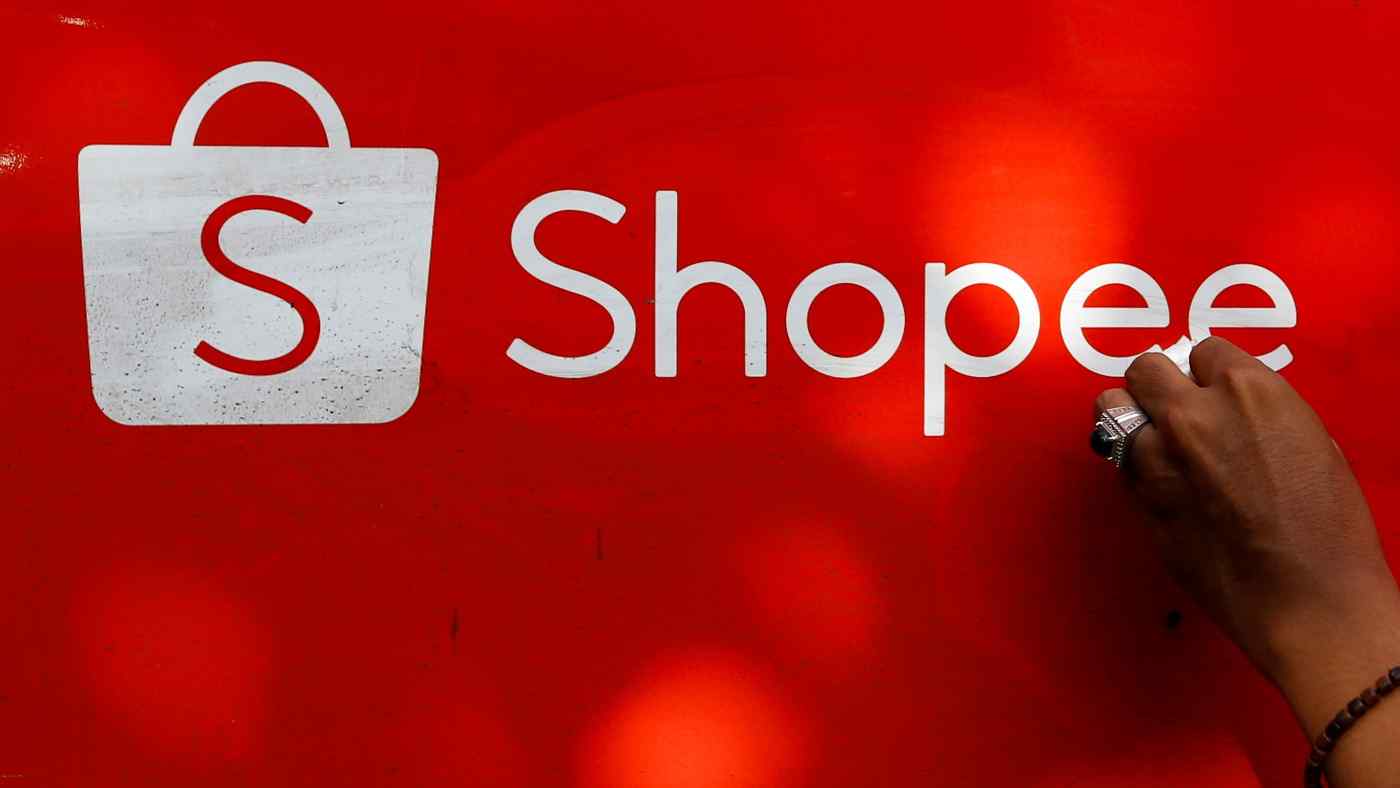 JAKARTA -- Sea Group's e-commerce platform Shopee was perched on top of Indonesia's e-commerce market in 2020, clocking the most website visitors in the year.

The best performance was in Q4 2020 when Shopee averaged 129 million website visits per month, and Tokopedia averaged 114 million visits per month. This can be attributed to end-of-year sales when e-commerce firms compete for user acquisition.

In terms of app performance, recorded by App Annie, Shopee has been consistently in the first rank on Google's PlayStore and Apple's App Store since Q1 2020. It has occupied the top spot continuously since Q4 2019.

iPrice also ranked e-commerce platforms by social media followers. Tokopedia had the most followers on Twitter (700,000) in 2020. Shopee came next with 540,000. Djarum group-backed BliBli stood in third place.

"As the pandemic has shifted consumer behavior, online marketing has become important for acquiring new users or retaining costumers. One of the effective ways is to have a strong presence in social media, compared with offline marketing," said Vivin Dea Devita, iPrice's senior content marketing executive.

Shopee's domination in e-commerce and e-wallets is among the factors that prompted Tokopedia and Gojek to enter into merger talks recently. DealStreetAsia reported last month that the decacorns are exploring a holding company structure and also discussing the fate of Tokopedia's stake in the payments firm OVO after the merger.

In 2020, e-commerce accounted for 72% of the $44 billion Indonesian digital economy, according to the "e-Conomy SEA 2020" report by Google, Temasek and Bain & Company.