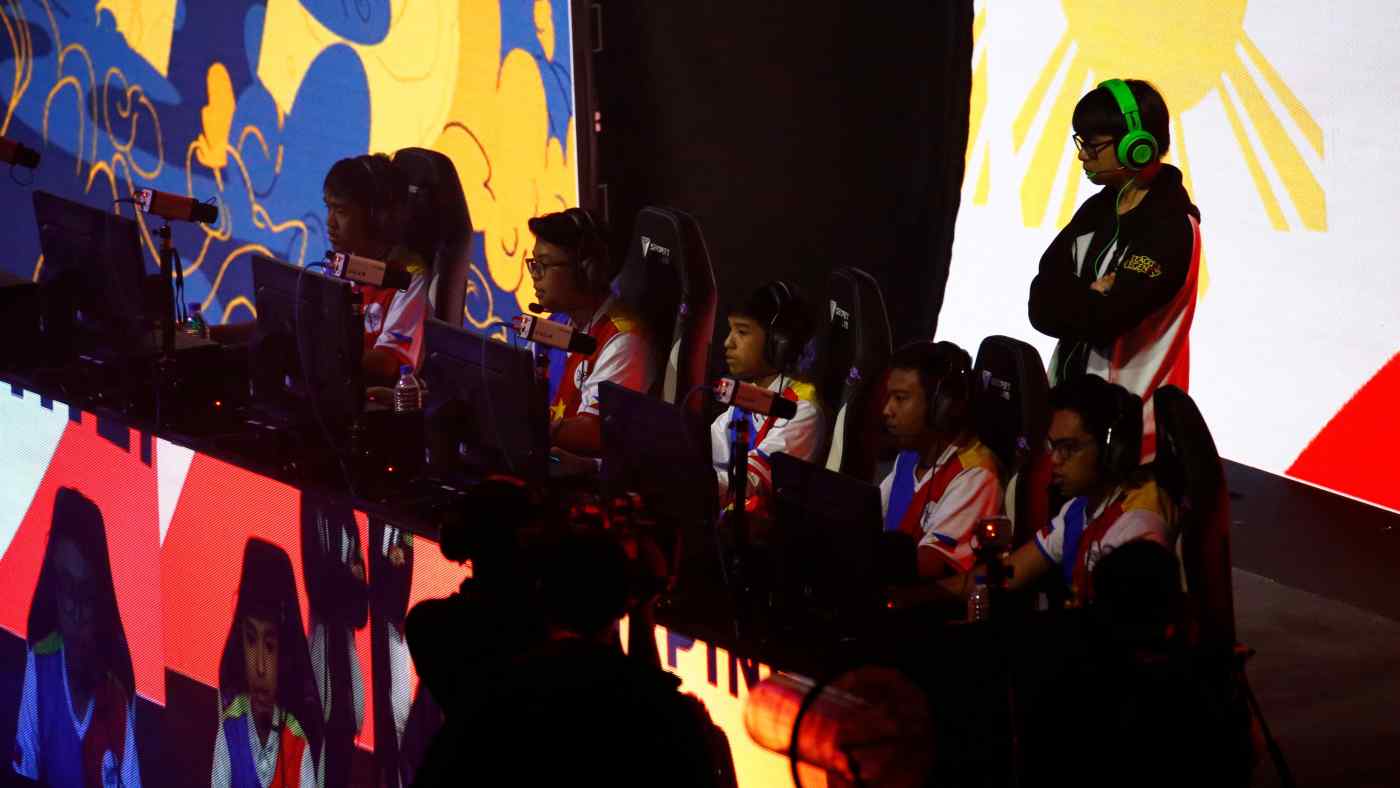 JAKARTA -- Singapore-headquartered Attention Holdings Pte. Ltd, or ATTN, the parent company of EVOS Esports has secured $12 million in a Series B investment round led by Korea Investment Partners, according to a company release.

Existing investor Insignia Ventures Partners also joined the round. EVOS raised $4.4 million in its Series A round, led by Insignia Venture Partners with the participation of Indogen Capital, in November 2019.

EVOS Esports operates in five Southeast Asian countries: Indonesia, Vietnam, Thailand, Singapore, and Malaysia. EVOS Esports says it has as many as 80 esports players, divided into 13 teams across the five nations, DealStreetAsia previously reported. It plans to strengthen its core businesses by helping players enhance skills as well as promoting merchandise and membership program in those markets.

The company says that its revenue from the livestreaming arm doubled since the start of 2020 and continues to peak month after month. The company also said its overall revenue surpassed 2019 levels despite the coronavirus pandemic.

"Global esports revenue is projected to grow at 15% CAGR (compound average growth rate) with our region showing the highest growth rate at 24% CAGR," said Ivan Yeo, ATTN chief executive officer and co-founder. "As the countries we are operating in are still largely untapped, we intend to maximize this opportunity and are well-positioned to launch the region's first-ever esports platform."

As part of the latest deal, Sang-Ho Park, executive director at Korea Investment Partners, will join the company's board of directors.

"Esports is currently one of the fastest-growing industries, and ATTN has managed to establish itself as the most advanced esports platform across Asia," Park said in the company release. "Ivan and his team have shown us that they have a clear roadmap moving forward and we believe they are on track to building the largest esports ecosystem in Asia."