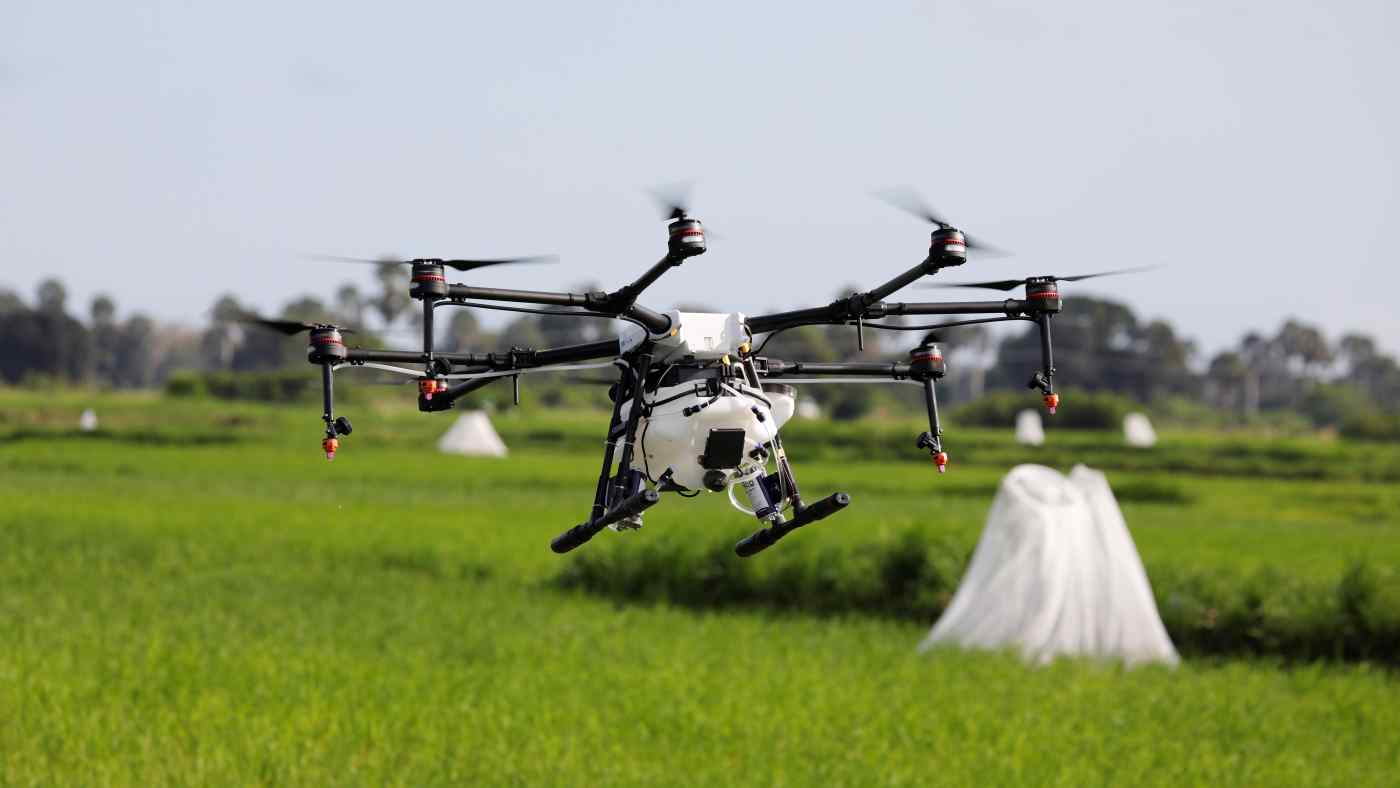 Taranis uses high-resolution drone images and artificial intelligence to analyze crop threats such as insect infestation, weeds, and nutrient deficiencies. With $60 million in funding to date, the startup now plans a broader rollout of its services.

"Until recently, growers have had to wait on time-consuming manual scouting to assess threats, formulate an action plan, and react," said Taranis CEO and co-founder Ofir Schlam. "Our intelligence service takes out the guesswork and brings hyperlocal, real-time insights from the fields to your fingertips."

The company's proprietary AI2 SmartScout Solutions can capture images of fields covering 100 acres at a resolution of 0.3mm per pixel from planes and drones in six minutes.

"The agtech market will soon see consolidation around imagery and vision AI with just a few strong players remaining," said Vertex Growth Hock Chuan Tam in a statement. "We firmly believe that Taranis' unique technology will lead the pack."