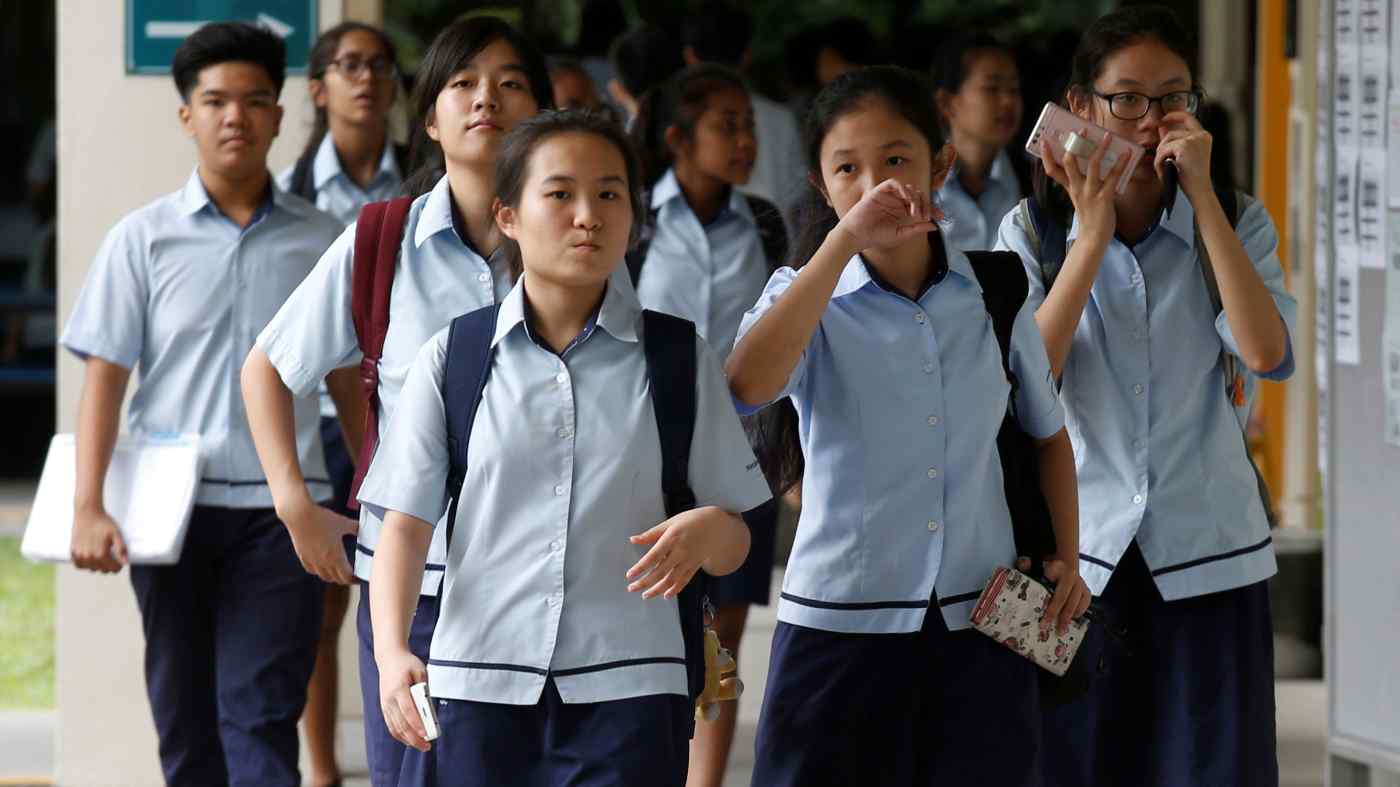 CEBU, Philippines -- Singapore-based edtech startup Geniebook is looking at scaling its team and expanding its existing products after raising $16.6 million in a Series A funding round backed by venture capital firms East Ventures and Lightspeed Venture Partners.