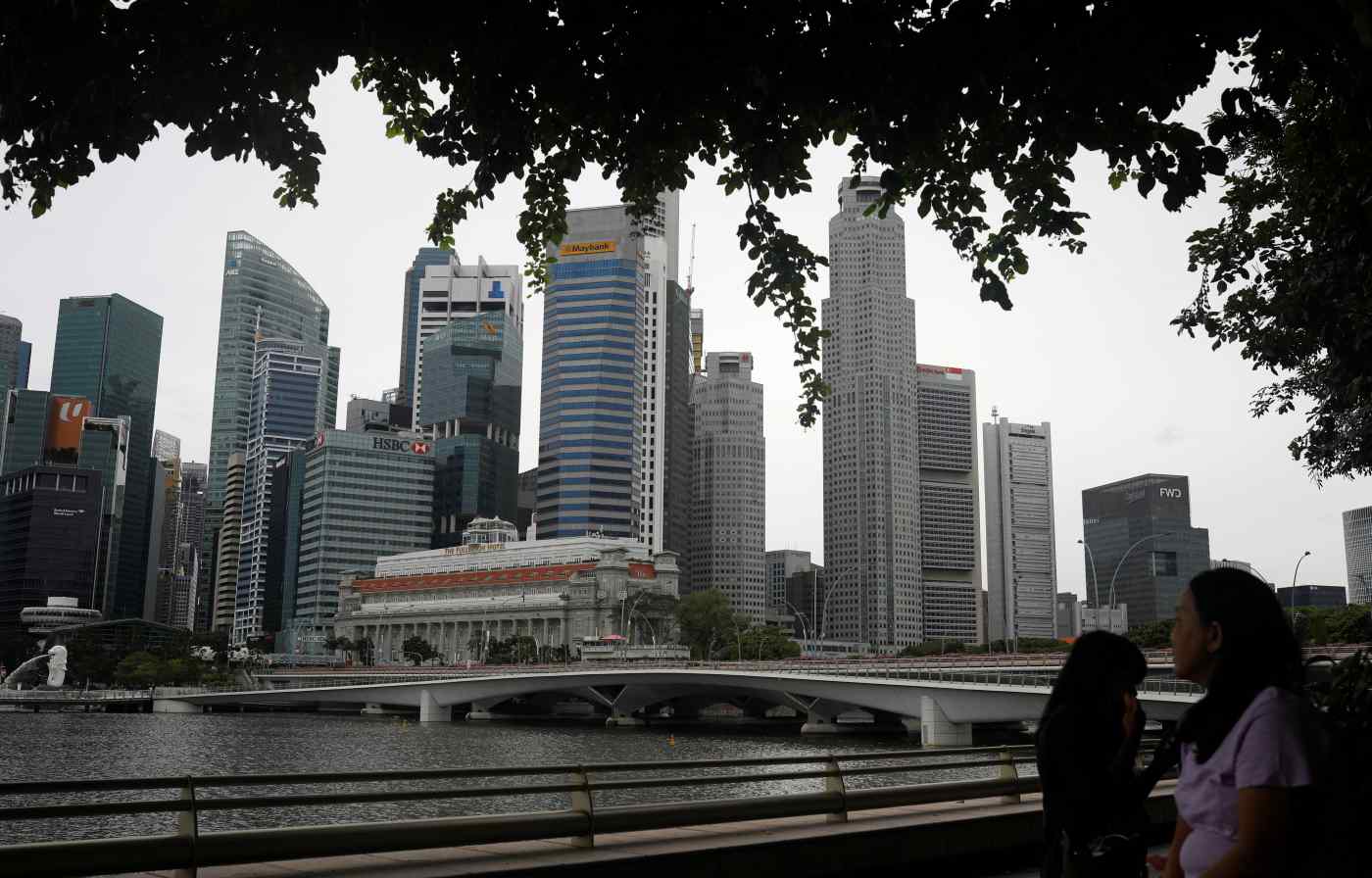 The fresh funding is expected to accelerate Singapore-based PropertyGuru's growth strategy in its key markets, mainly Malaysia and Vietnam. It operates as Batdongsan.com.vn in Vietnam, DDproperty.com in Thailand, Rumah.com and RumahDijual.com in Indonesia, and PropertyGuru in Singapore.

In 2019, PropertyGuru clocked 24% year-on-year revenue growth and had a market share of 57% in Southeast Asia.

"Our strong financial performance over the last few years has enabled us to invest aggressively and smartly to build what is today an integrated and differentiated technology platform that caters to the unique opportunities in Southeast Asian markets," said Hari V. Krishnan, CEO and managing director of PropertyGuru Group.

The company is trying to tap the rapidly evolving needs of the property ecosystem in Southeast Asia via PropertyGuru Finance, a mortgage marketplace that launched this year; PropertyGuru FastKey, an end-to-end sales solution for property developers; and data capabilities to empower property seekers across Southeast Asia to find, finance and own homes.

"This year, amidst changing business realities, the demonstrable strength of our platforms has solidified our relative market leadership and provides new opportunities to accelerate both organic and inorganic growth with new investments," said Olivier Lim, chairman of PropertyGuru Group.

According to a recent report by Bain & Co. and Facebook, nearly 70% of Southeast Asians are expected to be digital consumers by the end of the year. The dynamic landscape is opening new opportunities for PropertyGuru to enhance and expand offerings to consumers, agents and developers.

KKR made the new investment from its KKR Asian Fund III, launched in 2017. The U.S. private equity firm previously invested about SG$200 million in PropertyGuru in a Series D round of funding in 2018.

In 2015, California-based TPG, along with Emtek Group and Square Peg Capital, invested $175 million in the company.

Last October, PropertyGuru pulled its proposed $1.2 billion Australian dollar ($820 million) initial public offering on the Australian stock exchange, citing market uncertainty. The company said at the time that TPG and KKR, which together held 58% of the shares in the company, were not seeking to sell any shares in the IPO.