Tech company seeks to double its latest valuation of around $1.2b to $1.3b 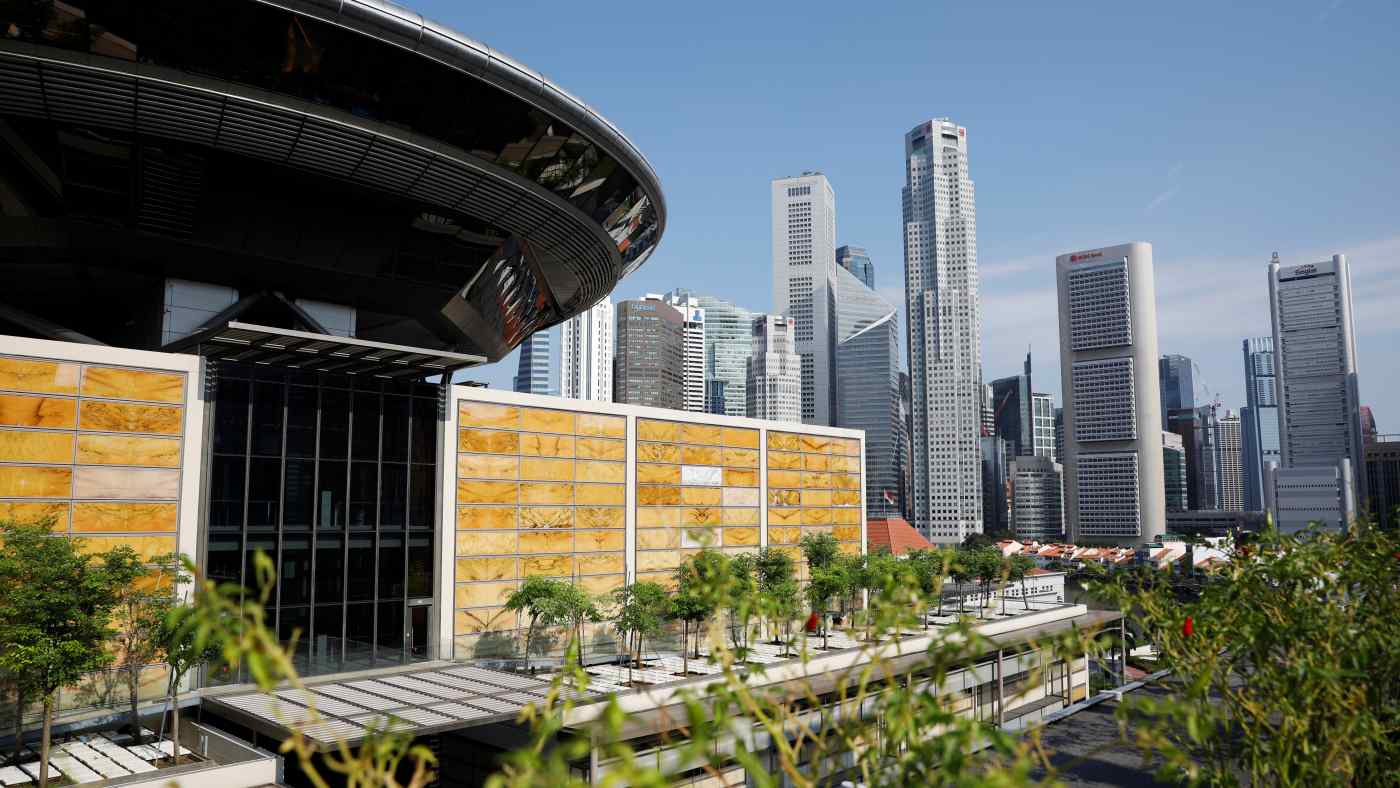 SINGAPORE -- Singapore-headquartered retail technology and computer vision company Trax is in early discussions to conduct an initial public offering in the U.S., according to two sources aware of the development.

One of the executives told DealStreetAsia that Trax is looking to double its valuation from its last fundraising -- a $100-million Series D round led by Asian alternative asset manager HOPU Investments in July 2019 -- when it goes for a listing. That round had pegged Trax's valuation at around $1.2 billion to $1.3 billion.