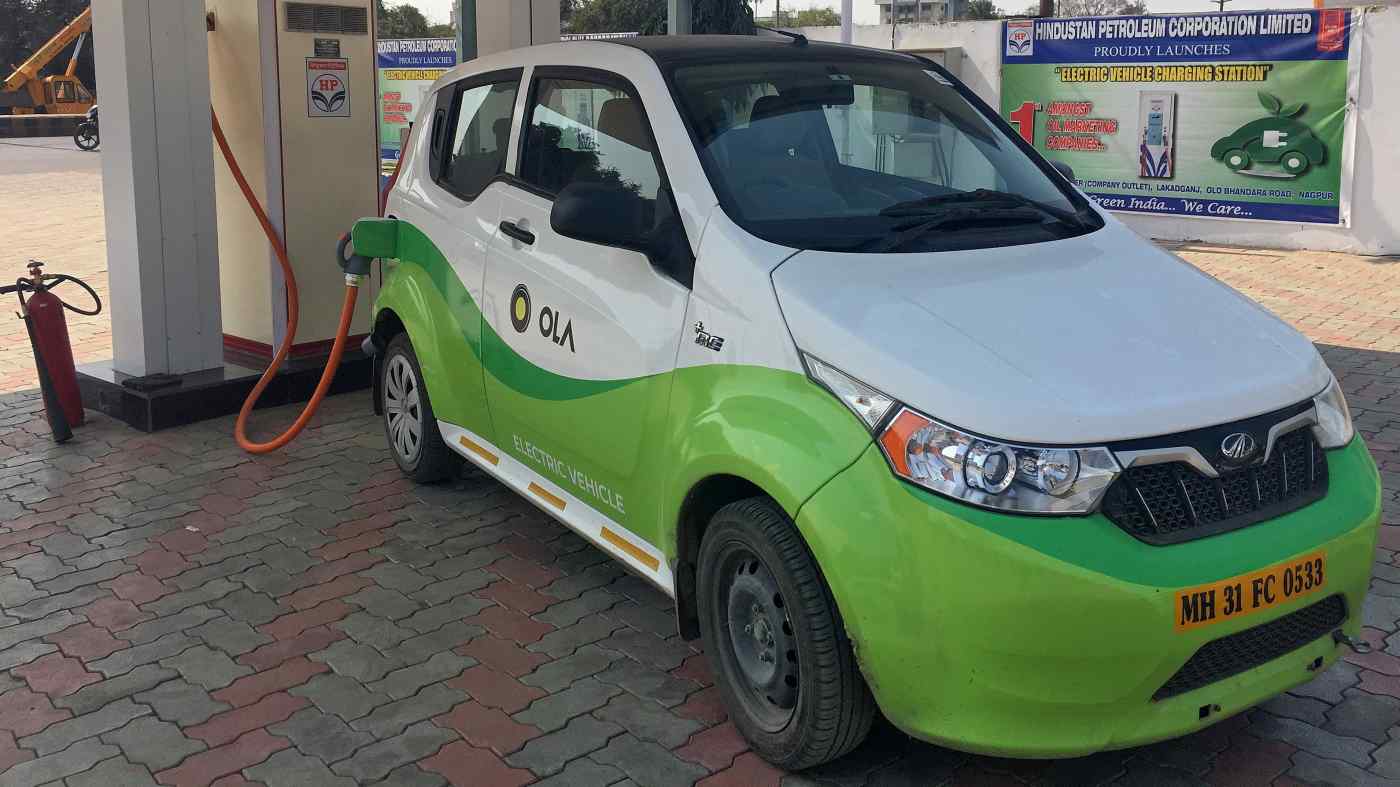 NEW DELHI -- Two-wheel vehicle maker Ola Electric of India has announced it has raised over $200 million from Tekne Private Ventures, Alpine Opportunity Fund, Edelweiss and other parties at a valuation of $5 billion.

The latest financing comes not even two months after the Bengaluru-based startup secured about $53 million in a round led by Singapore's state investment firm Temasek, with participation from Edelweiss, IIFL and Vijay Shekhar Sharma's VSS Investco, according to Ola Electric's filings.