Blanja.com one of latest online sellers to call it quits in archipelago nation 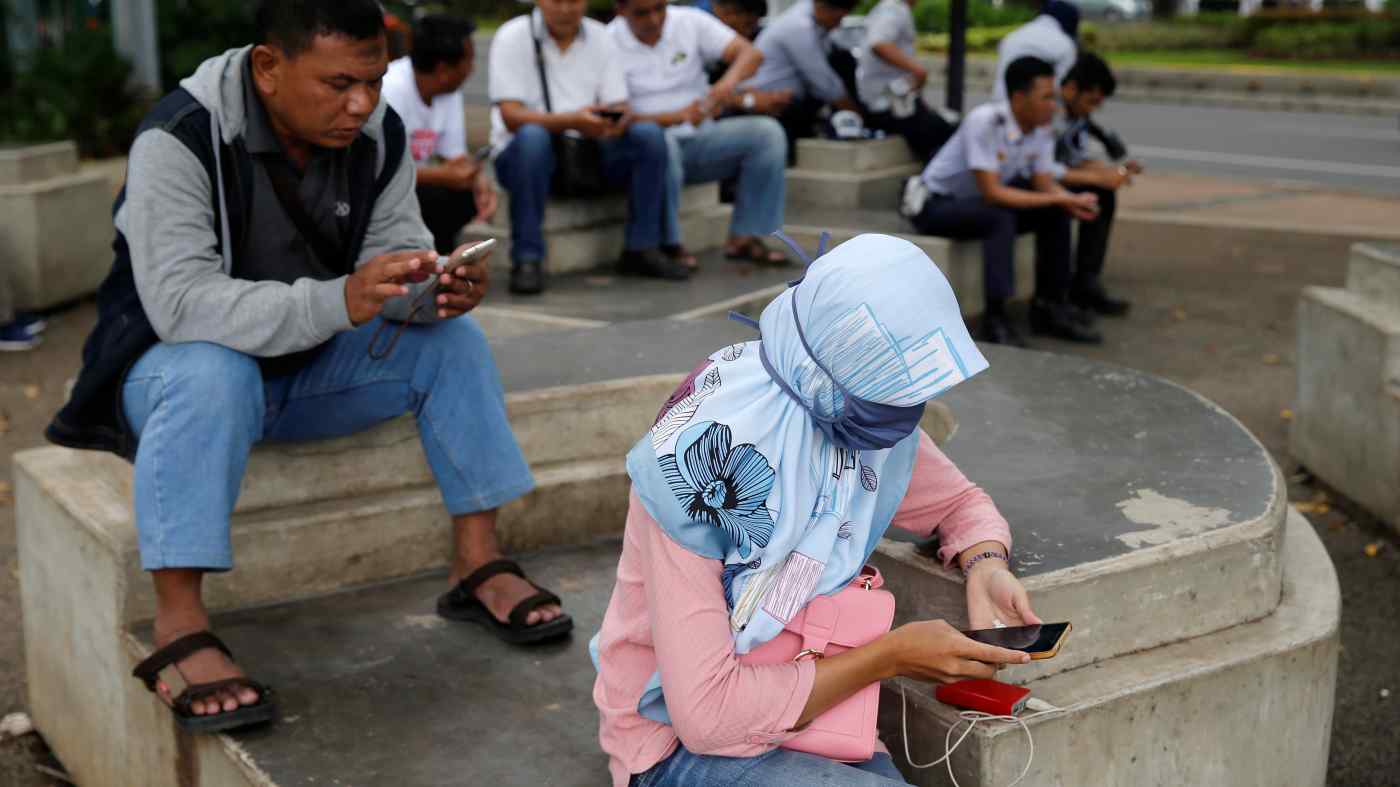 The company was primed to become a regional e-commerce leader upon its formation in 2012, but instead became the 24th such operation to shut down in Indonesia since 2013.   © Reuters
SARAH YUNIARNI, DealStreetAsiaSeptember 4, 2020 19:16 JST | Indonesia
CopyCopied

JAKARTA -- Blanja.com, a joint venture between Telkom Indonesia, Indonesia’s largest telecommunications company, and U.S.-based eBay, has ceased operations, according to an announcement by Blanja.com.

"With the change in business strategy, we inform you that starting on Sept. 1, 2020, Blanja.com will cease all purchasing activities. The ongoing purchase, sales, payment and deliveries are still able to be settled," Blanja.com said.

Telkom also said in its statement that it will focus on rolling out other projects, including an app for small and midsize enterprises.

Telkom, through its subsidiary called Multimedia Nusantara, had set up the joint venture with eBay in April 2012. It acquired a 60% stake in the new company, then called Metra Plasa.

Both the Indonesian and U.S. parents had hoped Blanja.com would claim a dominant regional position in the consumer-to-consumer sector by connecting millions of local and international merchants to consumers.

Last year, there were discussions about merging Blanja.com with Bhinneka.com, one of the oldest e-commerce companies in Indonesia. However, Telkom said they are still reviewing the plan, while also admitting that the two companies have similar businesses.

Local media previously reported in June 2019 that Telkom was planning to acquire at least a 51% stake in Bhinneka.

Blanja has become the 24th e-commerce company to shutter operations in the archipelago since 2013, according to DealStreetAsia data. One of the most recent casualties was fashion e-commerce company Sorabel, which shut down in July.