Telkom Indonesia in advanced talks for a stake in Gojek

If successful, mobile operator will join investors including Facebook, PayPal 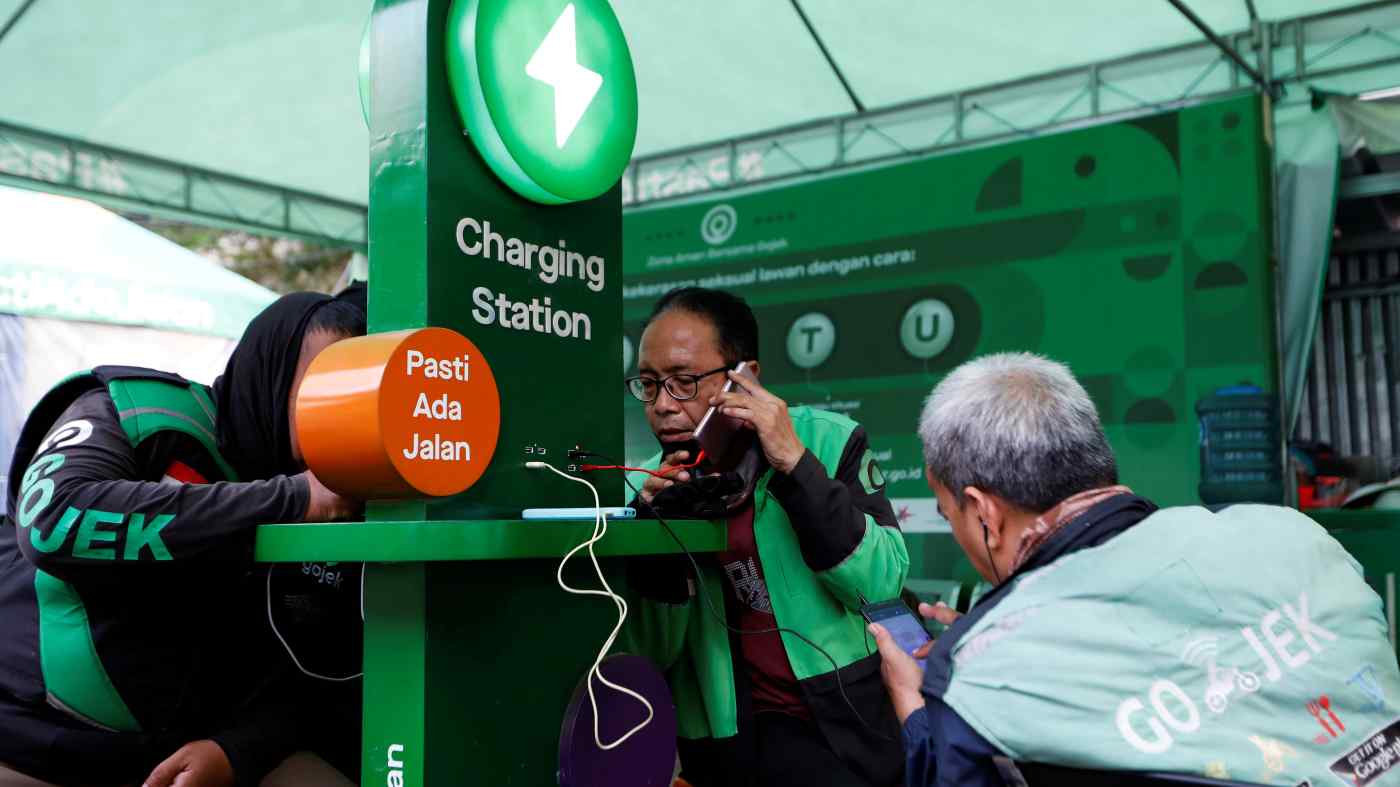 Telkom Indonesia was set to invest in Gojek in 2018 but the deal fell through after failing to secure the backing of top ministerial figures at the time.   © Reuters
CINDY SILVIANA and ARDI WIRDANA, DealStreetAsiaAugust 26, 2020 13:02 JST | Indonesia
CopyCopied

Telkomsel is seeking to finish what its parent company had sought to do earlier. Telkom Indonesia was set to invest in Gojek in 2018 but the deal fell through after failing to secure the backing of top ministerial figures at the time.

According to one of the sources, Telkom had planned to invest around $400 million in Gojek in 2018. The value of the current deal, the person said, will not be too far off.

"Gojek will benefit from a large number of Telkomsel subscribers and Telkomsel can take advantage of the Gojek ecosystem if the deal is realized," another source said.

At the time of publishing, Gojek and Telkomsel had not responded to DealStreetAsia queries sent outside business hours.

Founded in 1995, Telkomsel is a joint venture between telco giants Telkom Indonesia and Singapore's Singtel, with the former owning a 65% stake in the company and the latter holding the rest.

The Jakarta-headquartered company is Indonesia's largest telecom operator with 172 million customers as of 2018.

It is understood that Telkomsel's investment into Gojek will be made directly from the company's balance sheet.

The investment from Telkomsel would provide a further boost to Gojek, which announced funding from U.S. tech giants Facebook and PayPal just two months ago. The latest capital injection, which also saw existing backers Google and Tencent Holdings topping up, has brought the company's Series F round to over $3 billion.

Once the deal is sealed, Telkom would add to a long list of over 30 investors that have backed Gojek. However, it would be one of the very few Indonesian companies to make it to Gojek's cap table. Other local companies that have invested in Gojek include conglomerates Djarum and Astra.