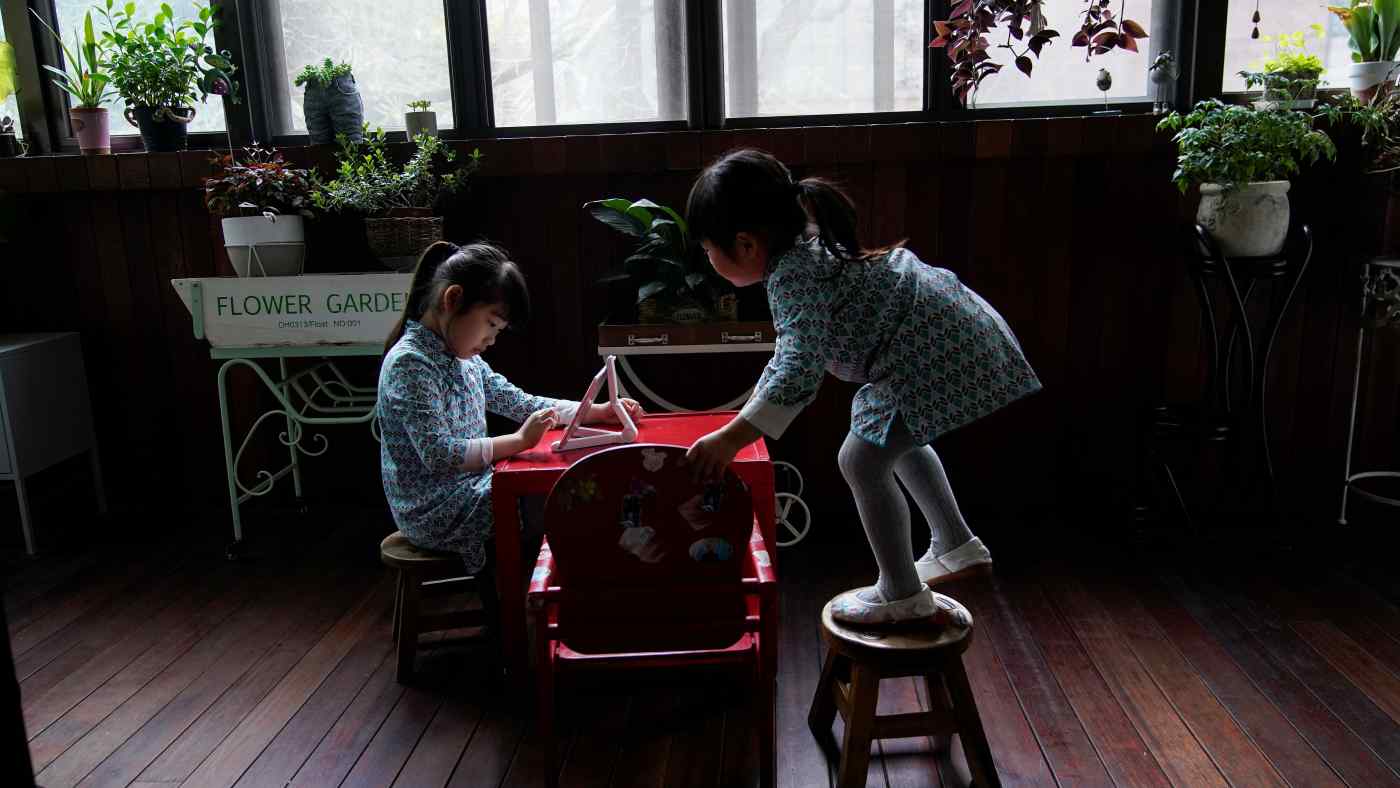 "Inclusive education is one of the key areas of the Rise Fund's social impact investment, and interactive education is an integral part of getting closer to that objective," said Sun Chang, managing partner of TPG China, in a statement. Sun oversees investment activities of TPG and its Rise Fund in China.

The company "leverages technologies to expand the breadth and depth of art education," said Sun. "This model not only provides more interactive education opportunities for children -- including those in rural areas -- but also builds a larger platform for art educators."

Founded in 2014, Meishubao delivers online art courses to over 5 million registered users -- of which more than 500,000 are paying users -- across 160 countries and regions. The company now has a team of nearly 1,000 people devoted to research and development and production. Its online platform connects over 20,000 professional teachers, who instruct students aged between three and 18.

Meishubao founder and CEO Gan Ling said in the statement that the new funds will be used for curriculum development, channel and market expansion, product and service upgrades and branding, as well as online and offline business integration in the industrial internet area.

The series D round follows the completion of Meishubao's series C in July 2020. That round comprised two tranches of capital injections, including a $40 million series C1 round in June 2019 and a $40-million series C2 round this July. Both of the tranches were led by China's Tencent.

Founded in 2016 by TPG in partnership with musician Bono and eBay billionaire Jeff Skoll, the Rise Fund invests in growth-stage companies working toward achieving the United Nations' Sustainable Development Goals.

After the launch of its first Rise Fund in 2017 and pulling in about $2 billion, TPG set a target of $3.5 billion for the second Rise Fund, according to a Reuters report in March 2019, citing documents from the State Investment Council of New Jersey, which committed up to $125 million in the vehicle.

However, fundraising for the new vehicle suffered the departure of CEO Bill McGlashan, who was fired in March 2019 amid charges of his involvement in an illegal college admissions scheme.

In its latest filing with the U.S. Securities and Exchange Commission on October 21, TPG disclosed that the Rise Fund already gathered nearly $2.16 billion for the second Rise Fund.