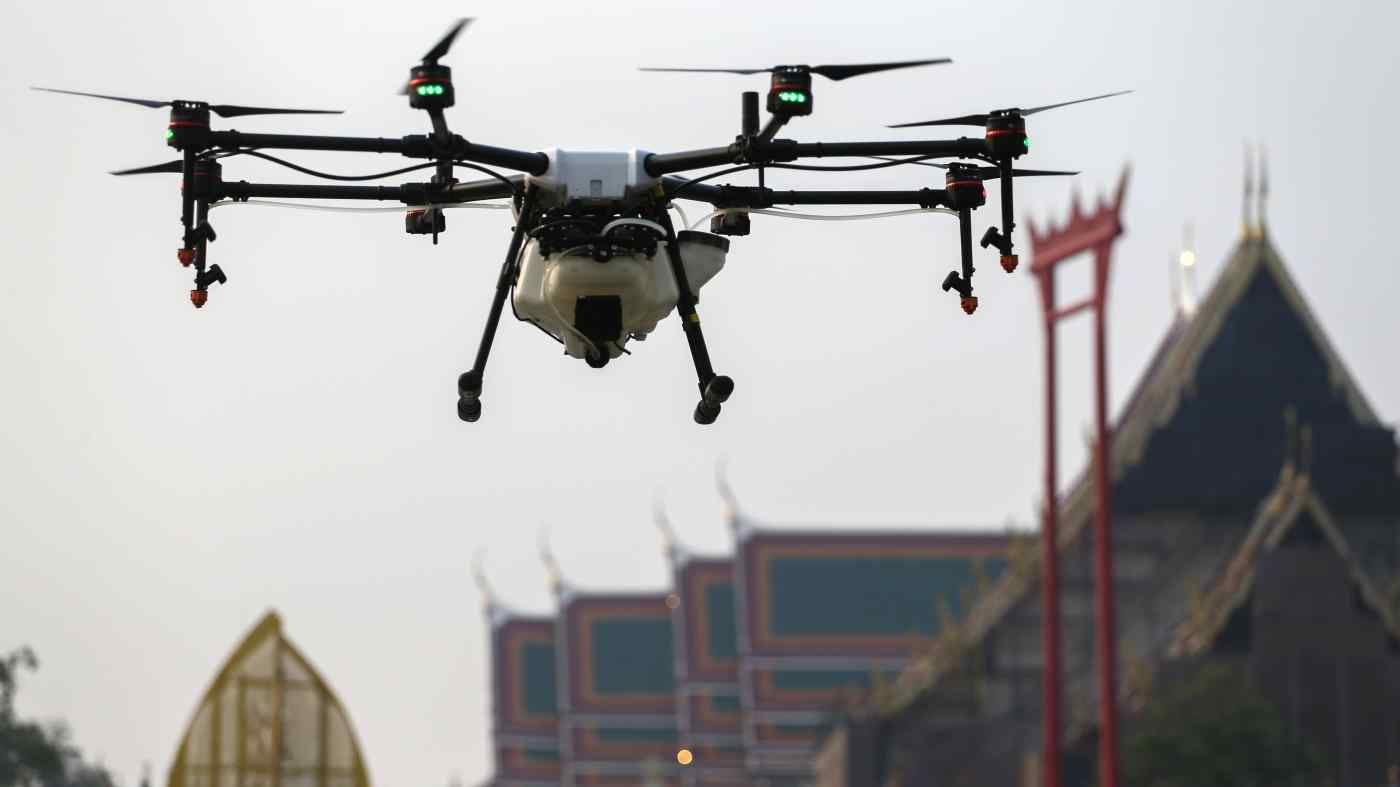 Siri Ventures has collaborated with a drone delivery company and autonomous car developer and a manufacturer of security sensors as part of its "sandbox" initiative.   © Reuters
QUYNH NGUYEN, DealStreetAsiaAugust 18, 2020 12:00 JST | Thailand
CopyCopied

Siri Ventures is a joint venture between Sansiri, which owns 97% of the unit, and Siam Commercial Bank. It has so far used about a third of its $45 million in assets to directly invest in startups, mainly in the property technology (proptech) area. Another $15 million went to venture capital funds.