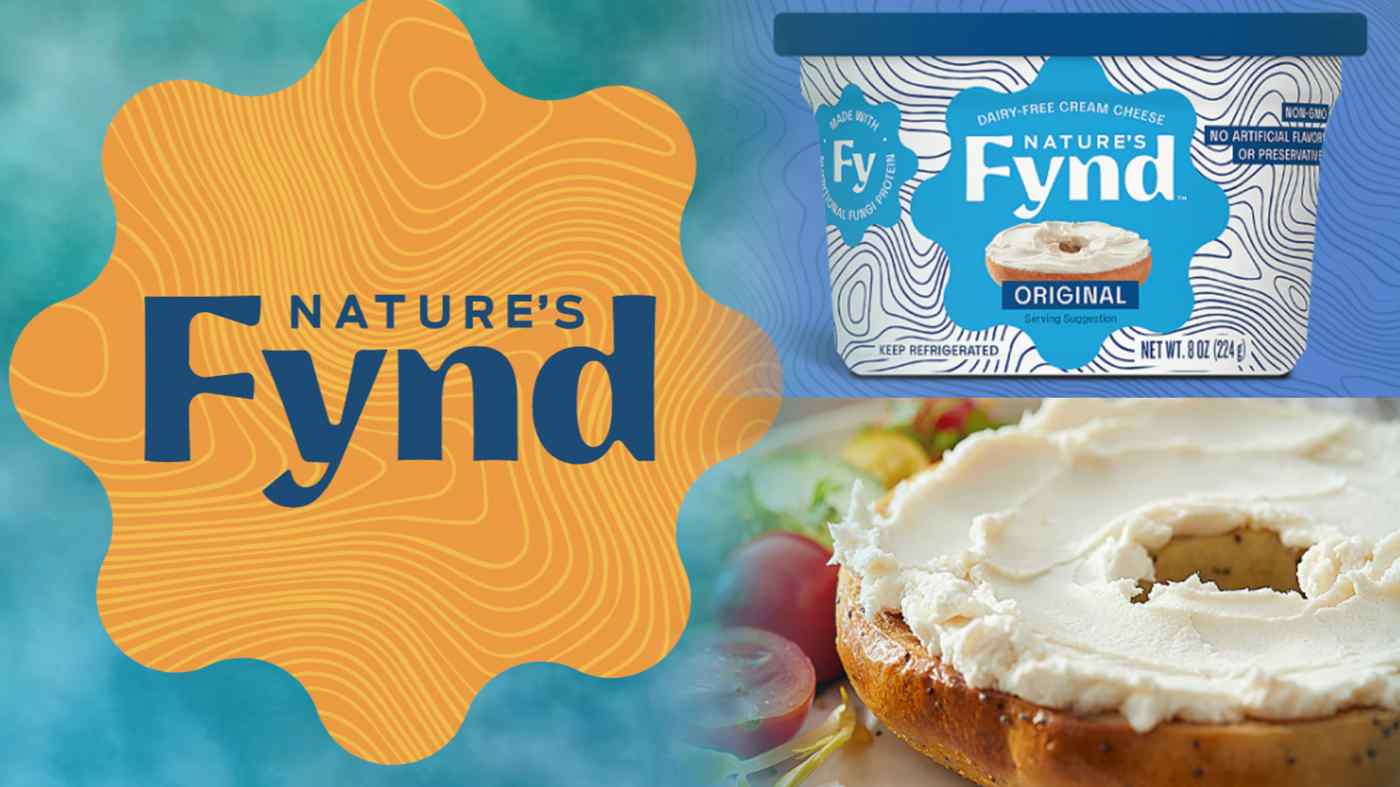 Nature's Fynd's products are made by fermenting a fungi first discovered in the geothermal springs of Yellowstone National Park in the US. (Screenshot from Nature's Fynd's website)
RACHEL PHUA and LIYA SU, DealStreetAsiaAugust 1, 2021 12:00 JST | Singapore
CopyCopied

The SoftBank-backed company has plans to open a manufacturing facility in Singapore -- its first in Asia -- within the next two years, founder Thomas Jonas told DealStreetAsia in a video interview.

"We look forward to [opening a Singapore factory] in, hopefully, 2022 or 2023," Jonas said, adding that the company aims to complete the required regulatory processes by the end of this year. "Singapore is the fastest in terms of clearing regulations for us. There is a strong interest in Singapore to take the lead in food tech."

The company closed its Series B round in March 2020 raising $80 million led by the Gates and Bezos-backed Breakthrough Energy Ventures and Al Gore's Generation Investment Management. Its $33 million Series A round in February 2019 was led by Silicon Valley-based 1955 Capital.

Nature's Fynd's alternative protein products are made by fermenting a fungi first discovered in the geothermal springs of Yellowstone National Park in the U.S. This is different from plant-based protein substitutes, which are made from ingredients such as pea and soy, while cell-based meat is produced from animal cells grown in laboratory conditions.

However, it is not the first company to create proteins through fermentation. The most famous company to do so is the British brand Quorn, now owned by Monde Nissin, which submerges its fungi in a liquid culture medium. Nature's Fynd's method is different and proprietary. Its products are made by fermenting the fungi in trays of acidic water fed with sugars and nitrogen, with it taking about three days to make one sheet of protein.

Other American startups in the fermentation space include Sacramento-based Better Meat Co, which just opened a fermentation facility in the city in June, and San Francisco-based Clara Foods, which received an $8 million venture loan in January this year and last raised $40 million in a Series B round in April 2019.

Nature Fynd made its first products -- cream cheese and "meat" patties -- available in a "limited" direct-to-consumer launch earlier this year in the U.S. It claims the products sold out in 24 hours. They were priced at $14.99 per bundle, with an additional $10 shipping cost.

Besides Singapore, Nature's Fynd has set its sights on the biggest markets in Asia -- China and India. The company is working to gain approval from Chinese and Hong Kong authorities within the next 18 to 24 months, Jonas said in an interview with the South China Morning Post on March 2020.

However, he told DealStreetAsia that the process had been "a little slower" than planned.

Jonas pointed out that the Chinese government has publicly resolved to make food security a priority, including in this year's rural policy blueprint, and to do that through the use of technology.

"Our technology ... can increase and help the country improve, so we hope to get some accelerated validation. Now it is a little more complicated with the COVID-19 pandemic, but we hope that we can get back and work with the Chinese regulator on these things," he added.

The key to expanding in Asia is to tailor products that fit each country's cuisine, Jonas added. For instance, in China, Nature's Fynd might look at developing dishes like dim sum or char siu bao (pork buns), rather than hamburger patties or chicken nuggets.

In India, "we would rather focus on making things like paneer (a type of fresh cheese) or certain dairy products," said Jonas.

Nature's Fynd will work with its Asian investors to enter the regional market, Jonas said. "We absolutely look forward to working with them and finding the right partnerships, for accelerating our expansion in Asia," he said, adding that they will need well-established distribution networks.

The company has opened a subsidiary office in Singapore and has six employees in Asia across Singapore, Hong Kong and India.

Jonas said his company's plan is to open up factories in cities across the world, instead of exporting finished products to retailers. That way, it can minimize supply chain disruptions and create products that fit the local palate. "We can grow the protein in an urban environment ... so this is something we could do in Shanghai [or] Beijing," he said, pointing to how they converted an old warehouse in a historic meatpacking district in Chicago's South Side into a 35,000 sq ft manufacturing facility.

Jonas claims that his company's proteins contain all nine amino acids, as well as fibers and vitamins and do not require any farmland, unlike plant-based proteins, which are typically made from pea and soy.

Nature's Fynd will begin selling its products commercially in retail stores across the U.S. in the next couple of months. They will be priced similar to other alt protein brands, Jonas said. For comparison, the American retailer Target's website features two patties from Beyond Meat and Impossible Foods costing $5.29 and $5.49 respectively.

Investors globally are being drawn by the idea of alt proteins -- meat, egg and dairy substitutes -- produced without slaughter or environmental damage, especially when the sector may hold the key to ensuring food security.

Singapore, in particular, has taken great strides in establishing itself as a foodtech hub as it tries to bolster its food security needs amid increasing climate change risks and its own limits on available land.

In 2019, the city-state announced a goal to produce 30% of its nutritional needs by 2030, and last year became the first country in the world to approve the sale of cultivated meat -- chicken nuggets made by U.S. startup Eat Just.

Other foreign alt protein companies that are setting up facilities in Singapore include U.S.-based Perfect Day and Swedish brand Oatly.

State fund Temasek has been an active investor in the space, having most recently led Singapore-based Next Gen's $20 million seed extension round earlier in July. It also led the company's first tranche in February. The sovereign wealth fund has also backed much larger companies like Impossible Foods and Eat Just.

Jonas said it was particularly critical for Asia to build up its protein supply given the effects that climate change, growing populations and zoological diseases -- including African Swine Flu and bird flu -- were having on the region. "And when you add to that [the fact] that a lot of land that was historically used for agriculture has become industrial land and polluted, it makes it more difficult for the Asian region to be fully safe on the supply of protein."

Though there is momentum in the adoption of alt proteins, the road ahead still has hurdles. For one, it may take some time for such products to reach mass-market status.

"I think the ultimate test for us is in the deliciousness of the product ... I think that's how we're going to win," Karuna Rawal, Nature's Fynd chief marketing officer, told DealStreetAsia in the same interview. "There is room for all of us ... and I think the more choices we give consumers for delicious food, which are also better for their health and the planet, we all end up winning."