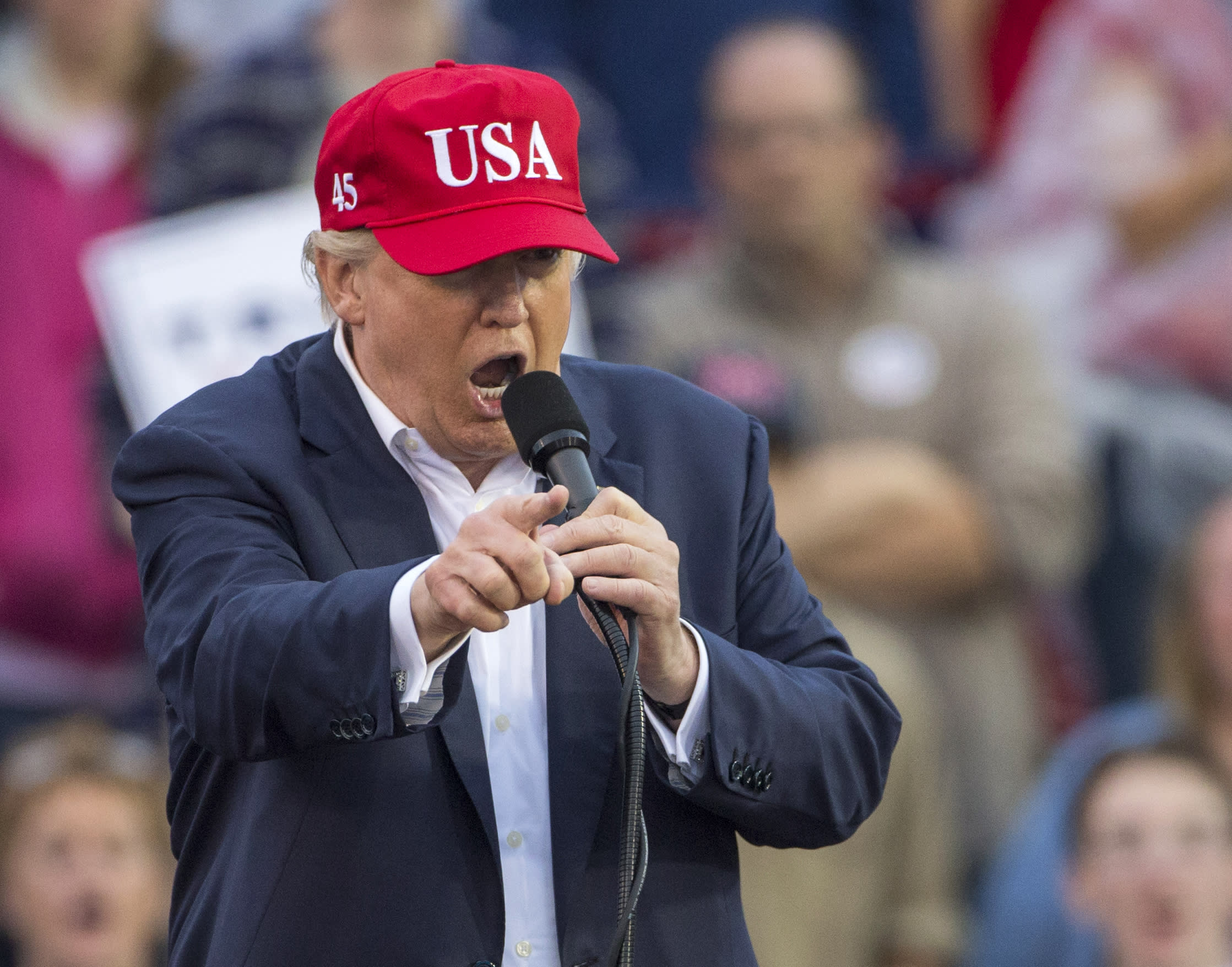 Trouble for Indian outsourcers is opportunity for US rivals

PALO ALTO, U.S. -- The U.S. crackdown on visa issuances is set to make life even harder for Indian IT companies struggling to keep up with a changing American market -- and their U.S. rivals know it.

"The stricter screening for visa applicants will inevitably lower the quality of services by contractors in India and elsewhere," said Ken Behrendt, CEO of U.S. outsourcing company Eagle Creek Software Services. "The review gives a tailwind to U.S. service providers."

Visas are only part of the story. U.S. research company IDC estimates that the market for overseas outsourcing of IT operations will grow around 8% annually between 2016 and 2021. That is 7 percentage points lower than the expansion in the previous five-year period. The projected growth in the U.S. is just 6%. The overseas outsourcing market, according to IDC analyst David Tapper, is maturing.

It is also at a turning point.

Over the years, U.S. companies have primarily outsourced IT operations to India-based contractors. These contractors have a reputation for quality, but the costs of their services are rising 20% a year. India is also losing its appeal for clients who need speed as well as quality.

Perhaps most importantly, there has been a fundamental change in what clients are looking for.

The popularity of smartphones has sparked a particular surge in demand for services related to app development, screen design and customer analytics for digital marketing. With more businesses reaching their customers through smartphones, traditional services like internet infrastructure management and operational data processing -- the bread and butter of most IT outsourcing companies -- are becoming less important.

Many U.S. companies that have been outsourcing their tech needs overseas for a decade or more are not convinced their current contractors can keep up with these new needs. The upshot is greater opportunities for America's domestic outsourcing companies, whose advantages include quick response times and a smaller cultural gap.

Tighter screening of applicants for the H-1B visa, issued to highly skilled foreign workers, is expected to help those domestic companies thrive. Behrendt estimates that 60% of these visas go to employees of Indian outsourcing companies, with the remainder split between employees or contract workers of American businesses.

Change is already underway, however. The top seven Indian-based tech companies doing business in the U.S. received 37% fewer H-1B visas in fiscal 2016 than in the previous year, according to the National Foundation for American Policy. The think tank attributes the drop to changing industry trends and hiring practices, and the trend is likely to gather steam under President Donald Trump, who is keen to cut the number of H-1B issuances.

Doing so could help create jobs in the country's politically vital Midwest.

Domestic company Catalyte selects candidates without an IT education and trains them to become software developers. "We are getting interest from many [local] clients, including those in the Midwest," said Emily Chong, head of marketing at Catalyte.

According to Chong, 70% of Catalyte's clients primarily outsource to domestic contractors and the company expects to quadruple the size of its business over the next two years.

Recognizing the explosive growth in job opportunities, universities in smaller cities have been ramping up their programs for IT engineers over the past decade. At the same time, a robust U.S. economy is facilitating investment in the IT sector. As the tailwinds keep blowing for the domestic outsourcing market, it is the American heartland that may benefit the most.

We are getting interest from many [local] clients, including those in the Midwest