Operations to last through 2018 and also target communist groups MANILA -- President Rodrigo Duterte on Monday asked lawmakers to extend martial law in the southern Philippines in order to "quell completely" all terror threats in the country.

Duterte said terrorists who had escaped fighting in Marawi City have regrouped in central Mindanao and are planning to launch attacks in Cotabato, a city around 157 kilometers away from Marawi.

The Maute and Abu Sayyaf were largely decimated during the conflict in Marawi. Rodolfo Mendoza, a senior analyst at the Manila-based Philippine Institute for Peace, Violence and Terrorism Research, said their remnants may regroup and join AKP and BIFF fighters.

"These remnants have no choice, but to join with their counterparts. It's an opportunity to recruit the displaced personnel to their groups," Mendoza said.

Mindanao has been under martial law since May after the Maute group occupied Marawi City in an attempt to establish an East Asian caliphate. The Philippine military regained control of the largely Muslim city in October after months of fighting that left more than one thousand dead and almost the entire city in ruins.

Duterte, citing the recommendation of Defense Secretary Delfin Lorenzana, said extending martial law until the end of 2018 is necessary "to ensure total eradication" of IS-inspired groups and other terrorist organizations, including communist guerrillas.

"Public safety indubitably requires such further extension, not only for the sake of security and public order, but more importantly to enable the government and the people of Mindanao to pursue the bigger task of rehabilitation," Duterte said.

The president holds a comprehensive majority in Congress and should not have too much trouble gaining support for his request. In July, the parliament voted 261-18 to extend martial law until the end of this year. 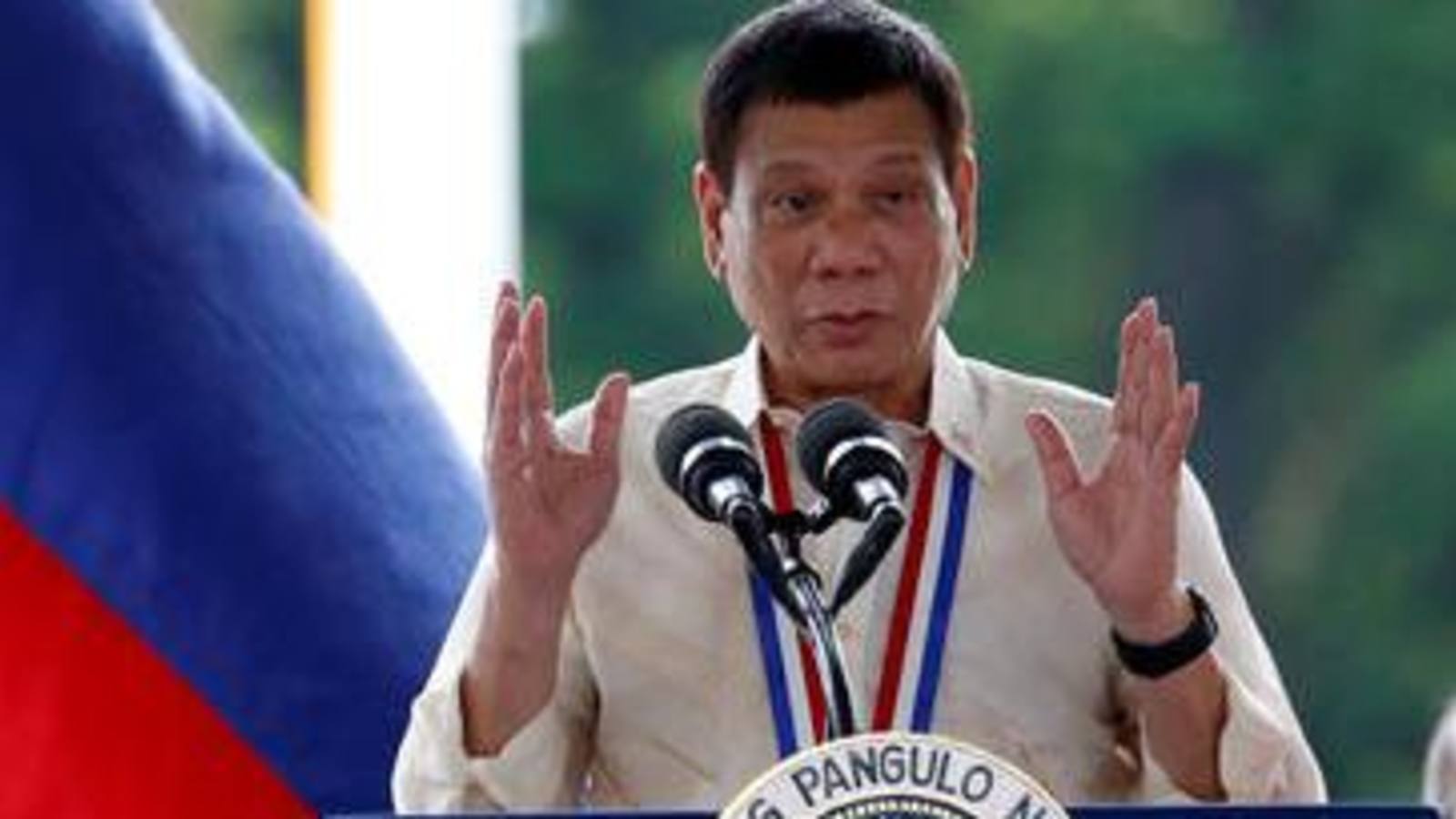 Duterte has branded Maoist-inspired rebels a terrorist organization and last month terminated peace talks with the Communist Party of the Philippines for an alleged lack of sincerity in negotiations.

Ramon Casiple, executive director at the Institute for Political and Electoral Reform, said that, while Duterte is unlikely to be considering the expansion of martial law nationwide just yet, the inclusion of communist guerrillas in his request is of great significance.

"It's possible, but it's not being asked yet. That is something that will trigger massive debates," Casiple said.

The move to include communist guerrillas in martial law's scope is reminiscent of former dictator Ferdinand Marcos' declaration in 1972, when he cited the growing threat of communism in implementing military rule throughout the country.

The declaration fortified Marcos' authoritarian rule, which spanned two decades before the "people power revolution" toppled him in 1986.

Emilio Neri, lead economist at the Bank of the Philippine Islands, said rebuilding Marawi could help boost growth in the country, but a prolonged period of martial law could hamper investment in the medium term.

"It's inevitable for economic activity to expand if they will build new dwellings, but I think the bigger concern is the confidence of investors to resume expansion in that area," Neri said.

"It's not very clear what the parameters are for the eventual removal or lifting, especially if it will be for another year. That poses some degree of uncertainty," he added.

These remnants have no choice, but to join with their counterparts. It's an opportunity to recruit the displaced personnel to their groups.

Mindanao contributes less than 20% of the country's overall GDP.

Fitch Ratings on Monday raised its assessment of the Philippines' sovereign debt, saying the economy is strong, and insulated from President Rodrigo Duterte's war on drugs.

The agency upgraded the country's long-term credit rating to "BBB" from "BBB-," maintaining its "stable" outlook.

Fitch said the Philippines' macroeconomic performance has been consistently strong, underpinned by sound policies. Investor sentiment has also remained positive, as seen in the country's solid domestic demand and inflows of foreign direct investment, it added.