Beijing aims to boost ratio from the current 4% 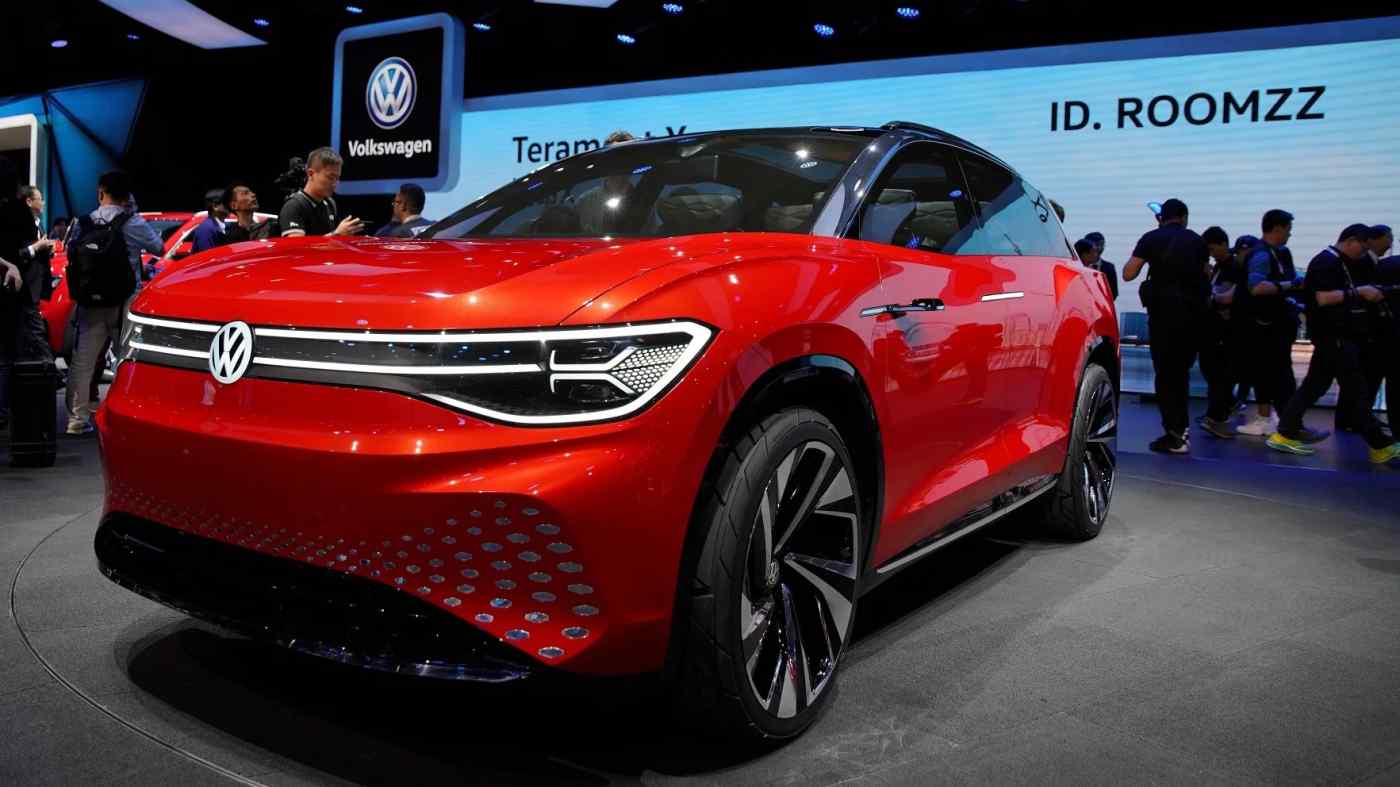 BEIJING -- China is raising its 2025 nationwide sales target for "new-energy vehicles," giving carmakers eager to expand in the world's largest auto market further incentive to work on their zero-emissions offerings.

A proposal from the industry ministry on Tuesday calls for the category -- which includes electrics, plug-in hybrids and fuel cell autos -- to make up 25% of all new vehicles sold in 2025, up from just 4% in 2018. China two years ago set a target for 2025 of at least 20%.

The upgrade signals Beijing's continued ambition in the field, even as cutbacks to government subsidies dented demand and slowed the pace of growth this year. The ministry's proposal, which covers 2021 to 2035, calls for accelerating the development of key parts and systems with the goal of making China a world leader in core technology for new-energy vehicles.

China became the largest market for these environmentally friendly autos in 2015, and they are estimated to account for 6% of all new vehicles sold in the country this year.

The higher sales target could further reshape an already shifting market. Though domestic companies hold the lead in market share, they face competition from rivals such as Tesla, which has set up a wholly owned subsidiary in Shanghai and begun mass production of its electric cars. Volkswagen's production of new-energy vehicles has tripled year over year. 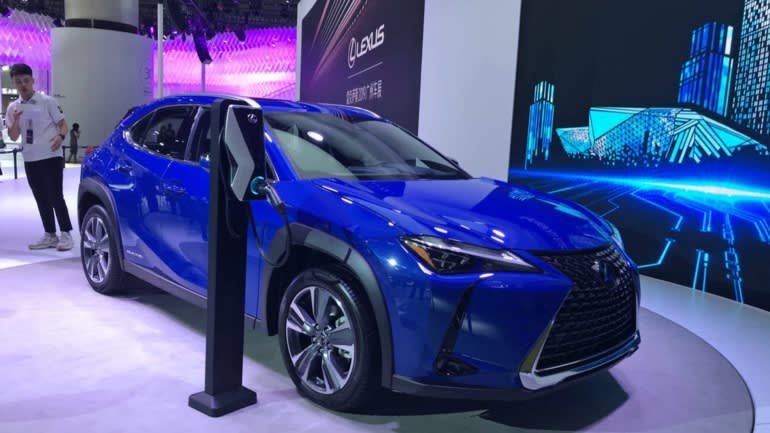 Toyota unveiled the first electric offering in its premium Lexus line in China in November, as Beijing looks to increase sales of greener cars. (Photo by Masahisa Yuzawa)

New-energy vehicles do not include conventional hybrids, a specialty of Japanese automakers. Companies such as Toyota Motor are working on plug-in hybrids that share technology with their existing hybrid offerings. In addition to meeting Chinese production and sales quotas, they seek to use Beijing's electrification push as an opportunity to expand.

Ride-hailing companies such as Didi Chuxing, which has an estimated 30 million vehicles on its platform, are expected to serve as a major driver of demand for environmentally friendly cars. Some local governments now allow only new-energy autos to register for these services as they work to combat pollution.

The industry ministry also calls for increasing by 2025 the share of vehicles featuring autonomous-driving technology and commercializing autos that can operate without driver interaction under certain conditions. The plan is expected to be finalized by the first half of 2020.