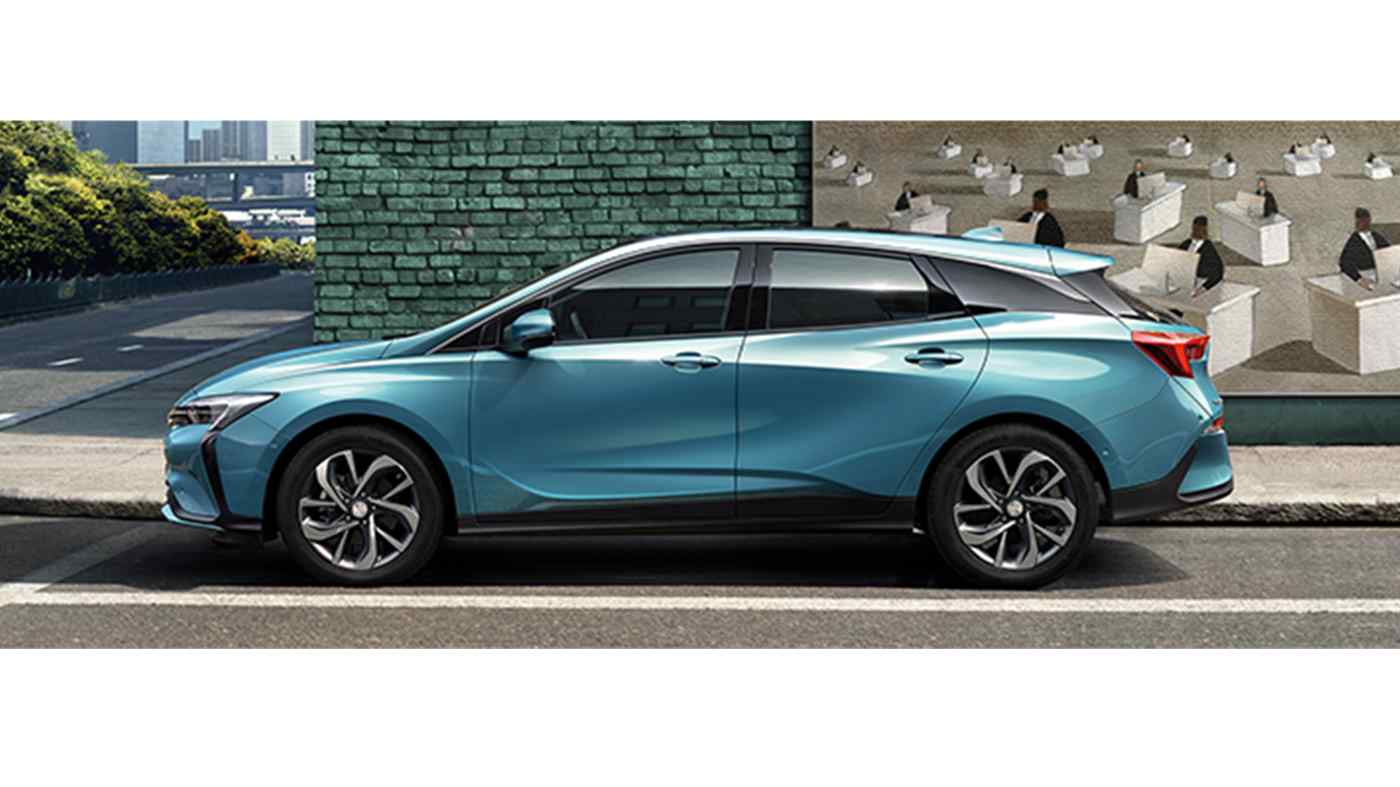 NEW YORK -- General Motors' Buick launched its first all-electric vehicle in Shanghai on Monday, as it seeks to expand its offering in a crucial market for the American company.

To kick-start its launch, Buick is also partnering up with local car-sharing company EVCard, which will put the first 5,000 Velite 6s into operation on April 28, the company said.

The cars, produced together with local partner SAIC Motor, are the latest models to enter China's bustling electric-car market. Global carmakers are racing to secure a bigger market share before the Chinese government ends its subsidies to electric vehicles by 2020.

Tesla CEO Elon Musk highlighted in an earnings call earlier this year that Tesla is the first non-Chinese automaker that has been permitted to build a wholly owned factory of its own in China, and he hopes to further expand in the growing market through the local factory. But the competition is intensifying.

Volkswagen announced on Sunday that it will launch a fully electric sport utility vehicle in China in 2021, according to a company news release.

Nissan Motor and its Chinese partner launched an all-electric model designed for China last August. Nissan's premium brand, Infiniti, is also planning to launch a sporty electric sedan in the next three years, aiming to compete with Tesla in China's high-end-car market.

As carmakers gear up for bigger market shares in China, the speed of delivery will be crucial for meeting Chinese consumers' growing demand before the government subsidy ends, which could suppress the demand growth.

Battery production has constrained Tesla's ability to deliver cars, for instance. Tesla delivered about 63,000 vehicles during the first quarter of this year, 31% less than the previous quarter.

Buick has not given out an estimate for total deliveries of the Velite 6 for the year.