CATL goes all in on next-gen sodium-ion EV batteries 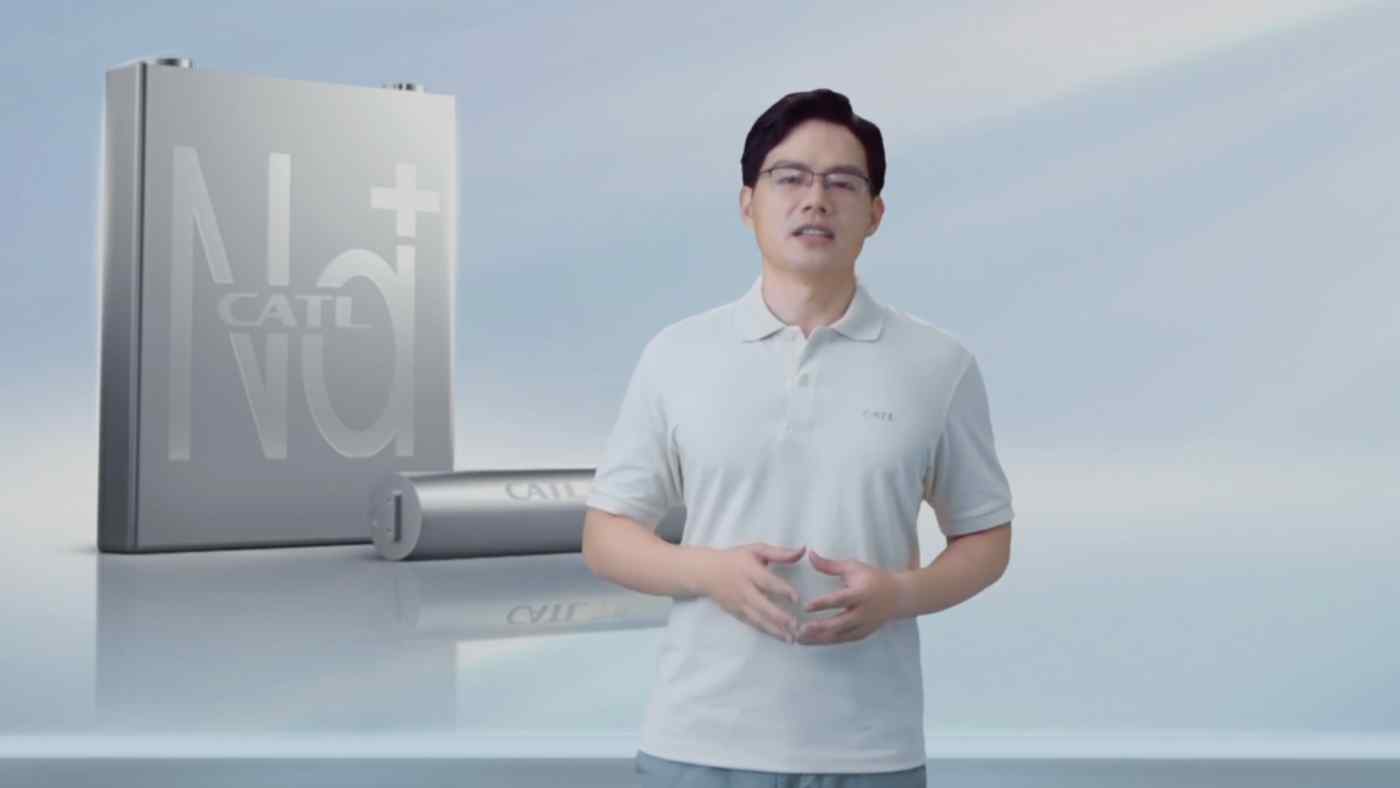 GUANGZHOU -- Chinese battery maker CATL's quest to shift the electric vehicle market toward a sodium-ion cell received a boost from the central government on Wednesday, after the Ministry of Industry and Information Technology announced it will create standards for what could be the battery of the future.

CATL, the world's biggest supplier of EV batteries, announced its ambitious plan to guide the industry away from lithium-ion batteries by fully launching a sodium-ion alternative in 2023 during an online briefing last month.