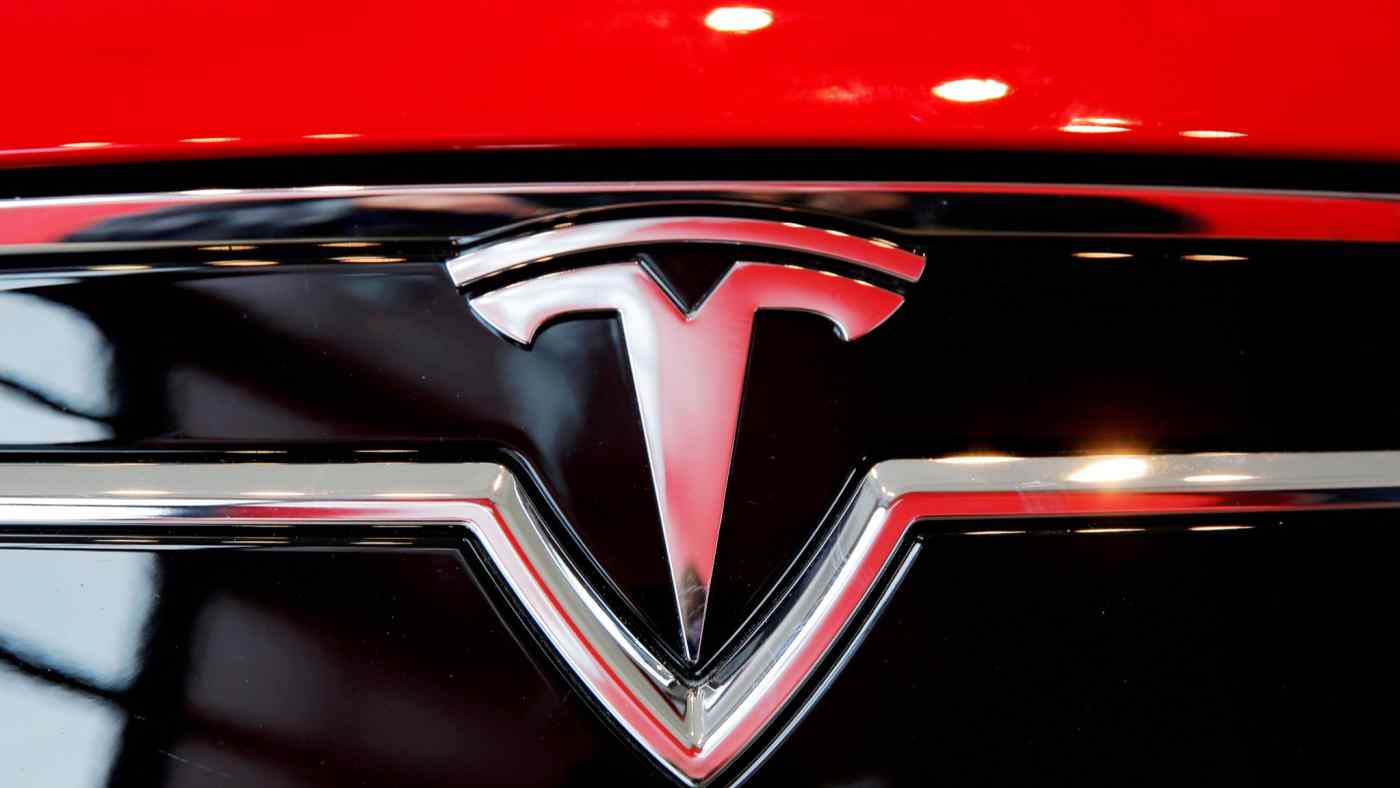 Tesla has weathered the chip crisis better than rivals, with its overall deliveries surging 20% in the July to September period from its previous record in the second quarter, marking the sixth consecutive quarter-on-quarter gains. .

In China, rising exports to Europe and the introduction of a cheaper Model Y helped boost Tesla's production, analysts said.

"The end of quarter delivery wave is unusually high this time," he said in the email.

Tesla delivered 241,300 vehicles globally in the July to September quarter, up 73% from a year earlier. Analysts had expected the electric-car maker to deliver 229,242 vehicles, according to Refinitiv data.

General Motors, Honda and some of its bigger rivals posted declines in U.S. sales in the third quarter, hit by a prolonged chip shortage. GM's third-quarter U.S. sales fell nearly 33% to its lowest level in more than a decade.

Tesla said it delivered 232,025 of its Model 3 compact cars and Model Y sport-utility vehicles and 9,275 of its flagship Model S and Model X cars to customers in the quarter.

Total production in the third quarter rose over 15% to 237,823 vehicles from the prior quarter.

Gary Black, portfolio manager at the Future Fund and a Tesla bull, said that Tesla's deliveries were driven by record deliveries in China, which was "putting to rest any notion China demand is slowing."

Tesla faces scrutiny from both regulators and the public and growing competition from local rivals.

Tesla has not released its September China sales yet, and in August, its Shanghai factory exported more than two thirds of its vehicles to Europe and Asian countries.