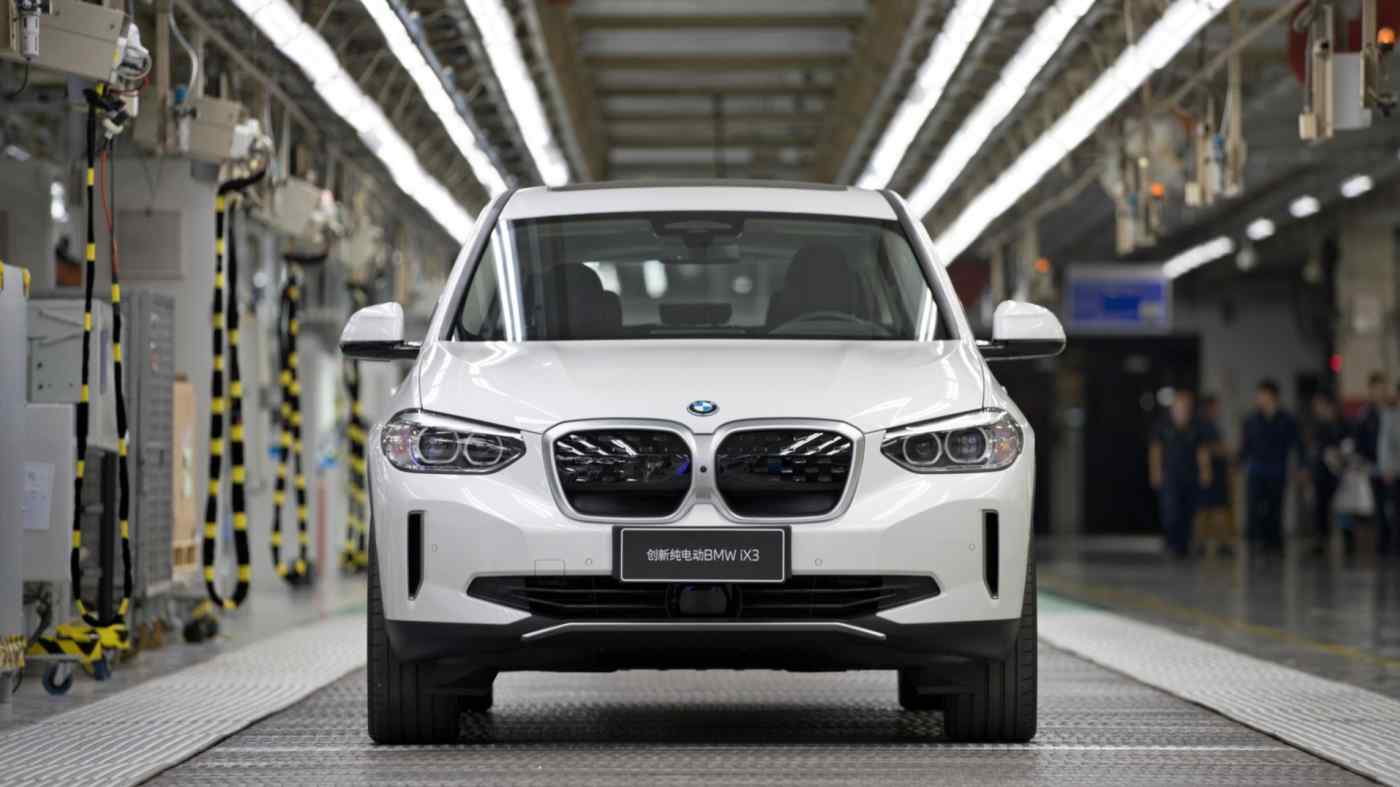 Buoyed by strong demand in China, the vehicle plants in the city of Shenyang's Tiexi and Dadong districts are undergoing further expansions, which will increase the annual production capacity to more than 650,000 units.